Fighting gender norms. Plus: The death of indie rock, “nice guys,” and more. 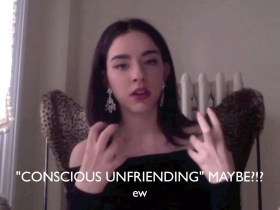 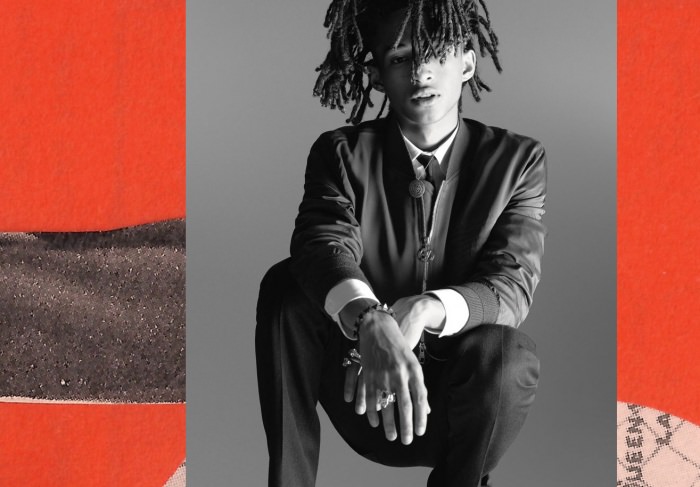 Collage by Ruby Aitken, using a photo of Jaden Smith via GQ Style.

Next time you see a jacket or top you like that is supposedly “made for” another gender, don’t hesitate to cop it. Instead, think about Jaden Smith’s latest interview with British GQ Style: “I don’t see man clothes and woman clothes,” he said. Clothes don’t have a gender. They’re just sewn up pieces of fabric at the end of the day. 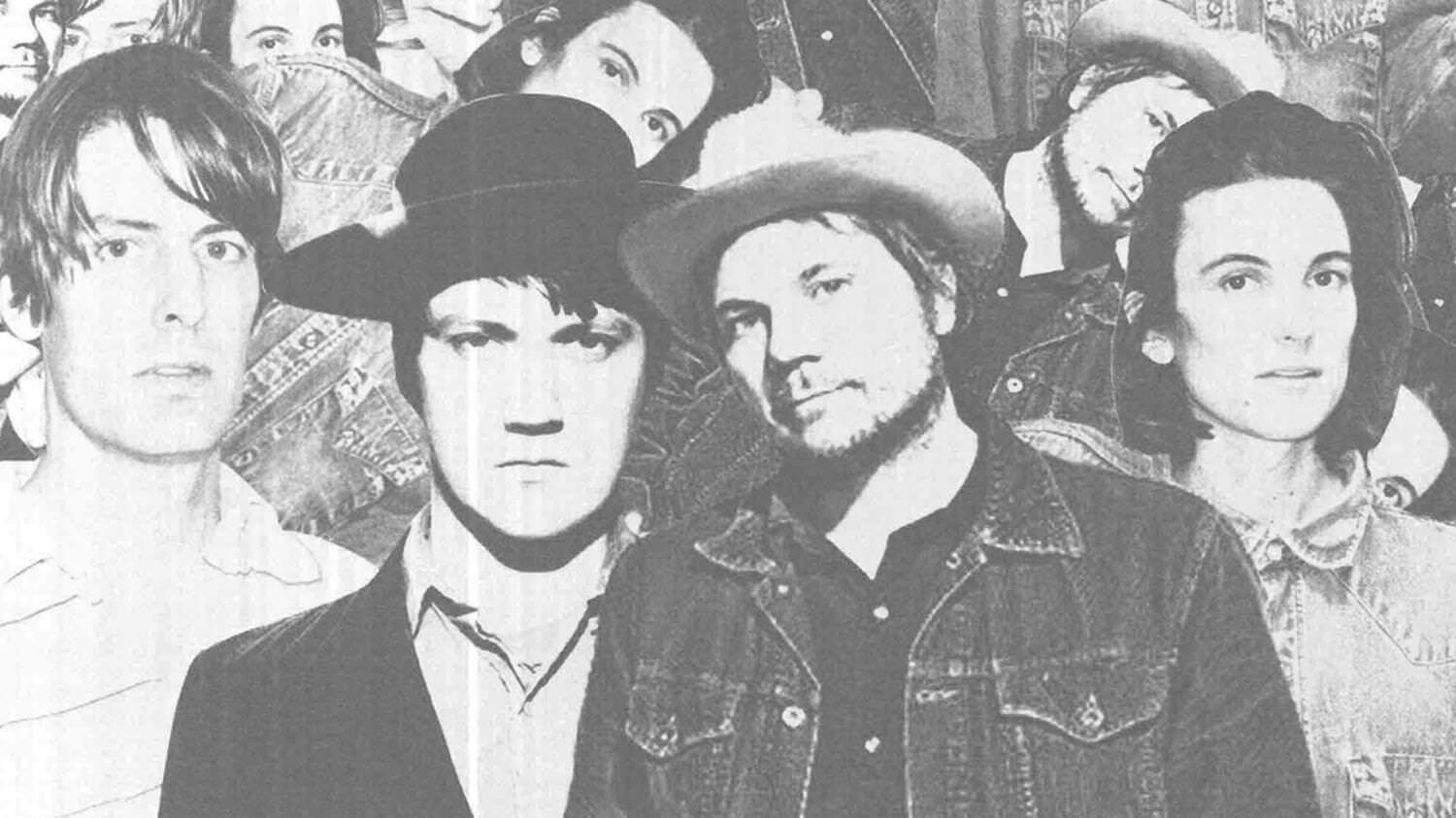 Is indie rock dead? In “Is Indie Rock Over the White Male Voice?,” David Turner says that indie rock’s stagnant stream of white male vocalists, with their “blurry guitars and sleepy chord changes,” has defined the genre for the past couple decades and some change…to a fault. At a time when our generation is becoming more open and honest about marginalized identities, race, and gender, it can feel a little too much like business as usual to lose ourselves in the trials and tribulations of such a white, male–centric genre. As a black woman and indie rock fan, this piece was definitely a wakeup call. 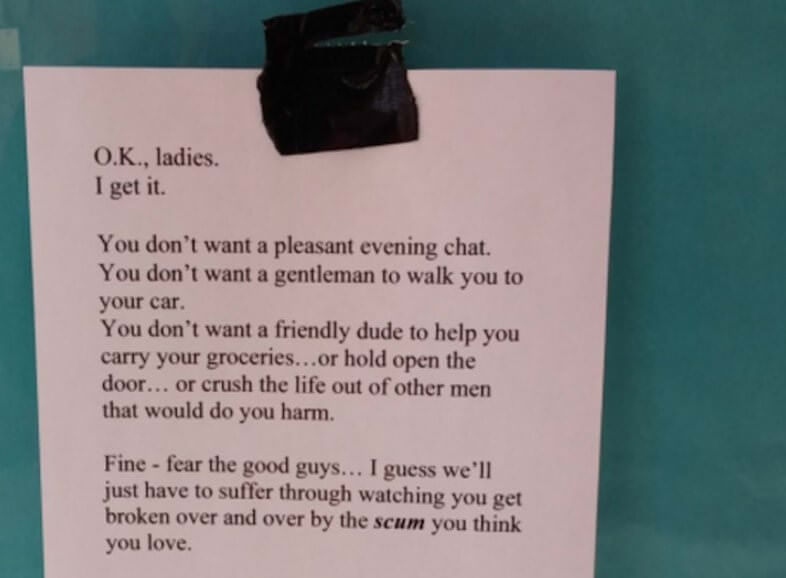 Someone is going around Toronto plastering what is being dubbed the “Nice Guy™ Manifesto.” It waxes poetic about girls who don’t take time to notice the guys who will hold doors open for them and go for “scum” who break their hearts instead. Remember: Never let somebody guilt you into liking them, even if they claim they’re “a Nice Guy™.” In fact, be skeptical of dudes who have to tell you how nice they are; nice guys don’t have to convince you of anything.

M.I.A. is teaming up with H&M to encourage people to start recycling their clothes. During World Recycling Week (April 18 to 24), you can donate unwanted clothes to your local H&M, and they’ll turn your old clothes into new textiles. In return, you can score an H&M shopping voucher. If you’re doing some spring cleaning this year, this just might be the move. ♦