Broadway at the White House, Sky Ferreira, and more. 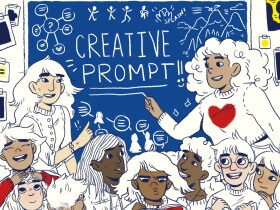 Welcome to Wednesday! Here’s what we’re reading this morning… 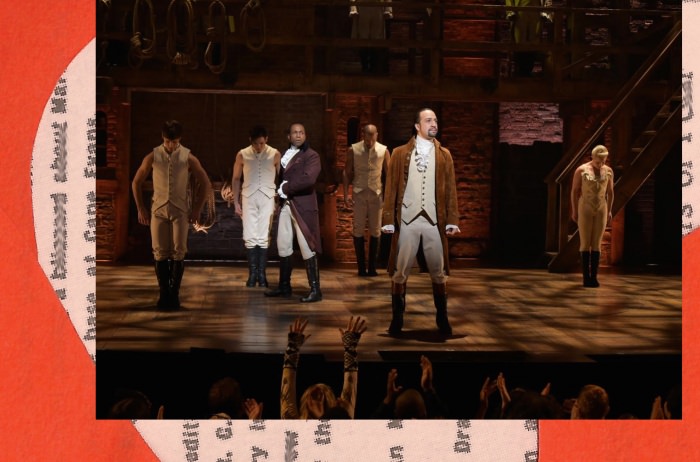 Collage by Ruby Aitken, using a photo of the cast of Hamilton via Slate.

The cast of Broadway sensation Hamilton paid a visit to the First Lady and performed a special live broadcast from the White House. This freestyle by the musical’s creator and star, Lin-Manuel Miranda, was a special treat.

It just got announced that I'm going to be in Baby Driver directed by @edgar_wright & Rosy directed by Jess Manafort. The Trust with Nicolas Cage & @electrice will premiere tomorrow at SXSW. So yeah. Lots going on this week 👻 photo by @christein @blondieofficial

The multi-talented Sky Ferreira announced her next two roles in the films Baby Driver and Rosy, directed by Edgar Wright and Jess Manafort respectively. Also watch out for her sophomore album, Masochism, which is set to be released later this year.

Melissa Harris-Perry paid a visit to Tracy Clayton’s and Heben Nigatu’s delightful podcast, Another Round, to discuss the end of her show and exit from MSNBC. ♦