After Nothing Comes: An Interview With Aidan Koch

The artist on her new book, comics, and Instagram. 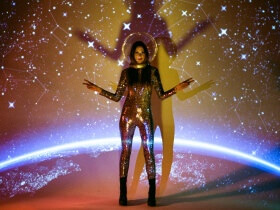 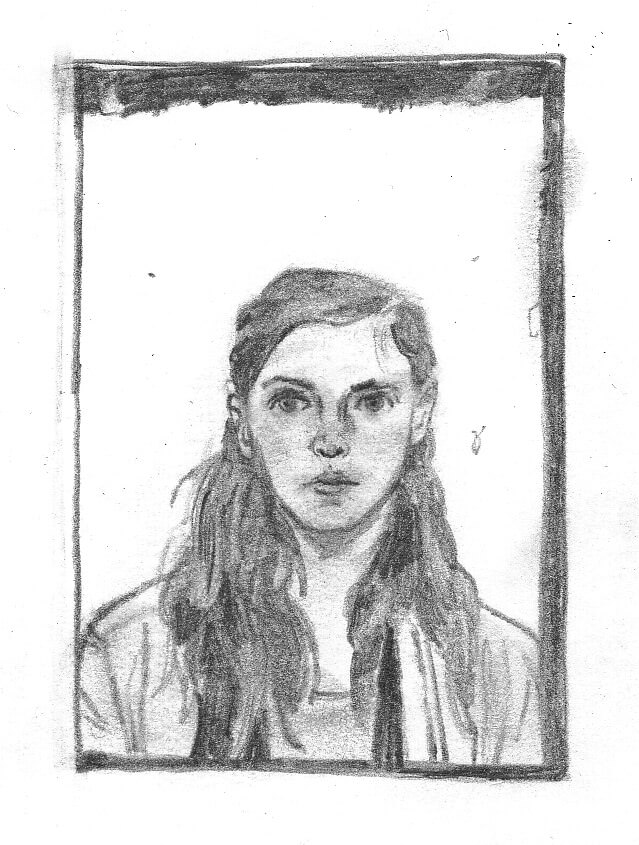 I have a crush on Aidan Koch’s comics. Her drawings are so serene and soft, which I find to be uncommon in the often hectic-looking world of comics. Her scripts have a simplicity that elevates the artwork—the story and visuals work perfectly in tandem. Aidan uses few words to convey great feeling, and she often leaves blank spaces in panels. The reader is able to fill in the blanks, and to make the story their own.

Aidan’s most recent book, After Nothing Comes, is a collection of zines she released between 2008 and 2014. Through this book, which comes out this spring on Koyama Press,
you can see her style developing and strengthening. Recently, I got the chance to ask Aidan a few questions about the book, her artistic practice, and how she’s a fan of sharing even your early work online.

RACHEL DAVIES: In After Nothing Comes, the binding of the zines is specified before the comic begins. How integral do you think a zine’s physical form is in communicating its message?

AIDAN KOCH: When I was first [making zines], so much of it was about the tactility of it as an object. A lot of those early zines had silkscreened covers, and on carefully picked paper. I didn’t have a stapler, so I had to sew them all. It’s funny, because I was using things that were practical, that were available, but they also really work with the content in adding to the overall softness of it, and giving it more of a three-dimensional presence. The sewing gave it this very sensitive quality.

What was the importance of emphasizing that After Nothing Comes is excerpts of zines, rather than a complete collection?

Mostly because the book contains zines that were released over five years. The first one was Warmer, which I released at the end of 2008. Reflections is the last one in [the book], and it came out in 2014. There were actually a lot of zines in between that we skipped, and a lot of stories that had been in anthologies that we also skipped. Emphasizing that it’s a selection, rather than a complete, chronological A to Z collection, allowed that there was space and time in between. A lot of my other artistic practices were changing and those influenced every zine. The stuff I was doing in between had a big impact on how my comics were changing.

How did you choose which zines to feature in the book?

The idea came about through the editor of the book, Bill Kartalopoulos. He and I have been meeting for the last couple years. We first compiled everything I’d ever done, which was kind of crazy. He went through and showed me what his selections would be for this kind of book, and then I basically went through that and was like, “No, no, no.” For me, they were pieces that helped personal growth or something, but they don’t hold up as strong for me now. Some of them, that’s for stylistic reasons, and for some of them it’s just content. I have this habit of putting out everything I do, just really not holding back. There’s been a lot out there that I’m like, Oh, I don’t need to do that ever again. It was good for me to decide that some things just couldn’t be in [the book]. These are the stories that, for me, the narratives really hold up, and that I’m really fond of.

What did you study in post-secondary school? How does this factor into your art practice today?

I studied illustration, which is basically how I came into comics. My school didn’t have any comics classes, but half the people in illustration were doing comics on their own time. Seeing that and being around that constantly was an open door to try it out.

Did you read comics before that?

Not really. I filled in a lot of gaps after I started doing them. My sister always read comics and would give me things to look at and read. It wasn’t something I was really actively doing on my own, but I was definitely into zines.

What types of zines did you read?

Mostly drawings or art ones. There are lots of really nice shops in Portland [Oregon, where I’m from] that carry zines from all over.