Thanks for the memories, Valentine’s Day. 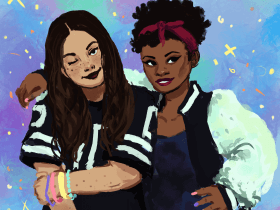 “Feeling Myself” and Other Jams That Reclaim Ego

This is the time of year when it’s likely that somewhere in your house, there are Valentine’s Day roses sitting around, slowly drying. But instead of throwing them in the garbagio, you could make this super-simple DIY garland. 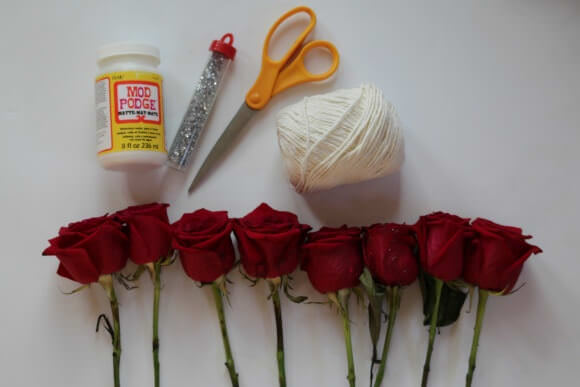 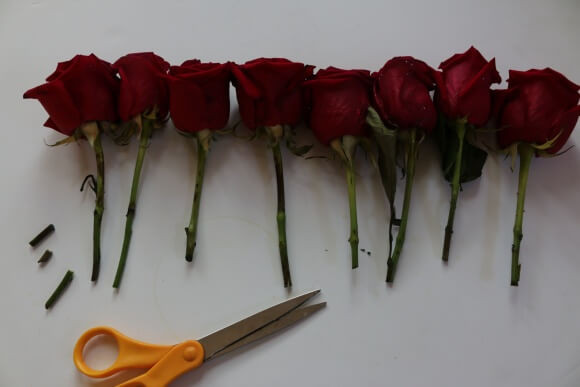 Cut the stems of your roses so that they are a similar length. You don’t have to do this if you want a cool, uneven rose garland! 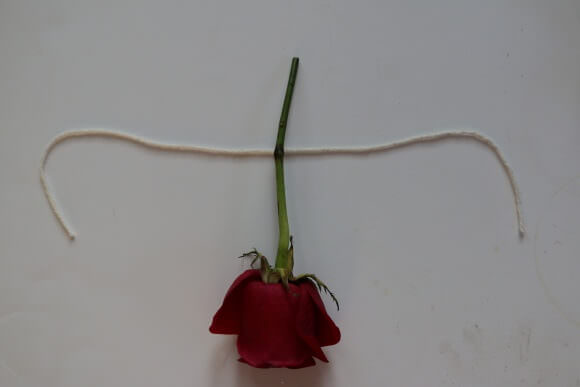 Cut a foot of yarn and put it about two inches under the stem of the rose. You should have an equal amount of yarn on each side of the stem. 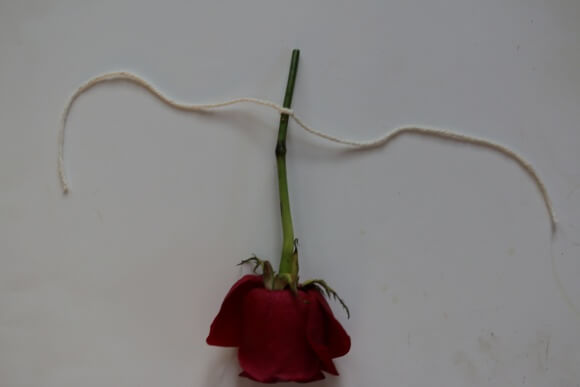 Tie a knot around the stem. 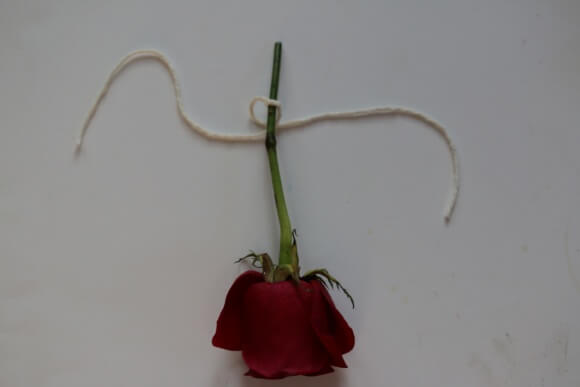 Grab the two ends of the yarn and cross them under the stem. 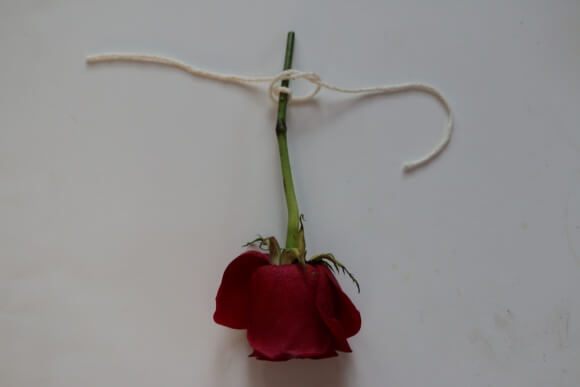 Pull them over and tie another knot. 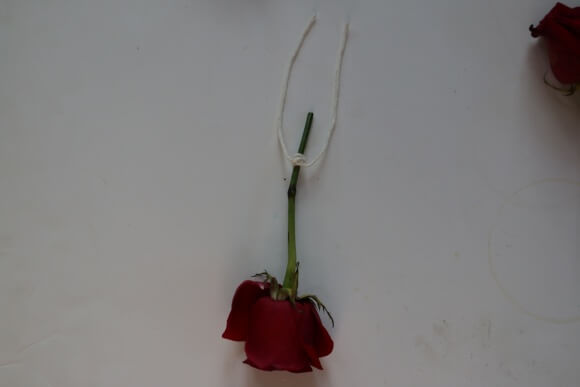 Repeat Steps Three through Five about six times so the knot is very secure. 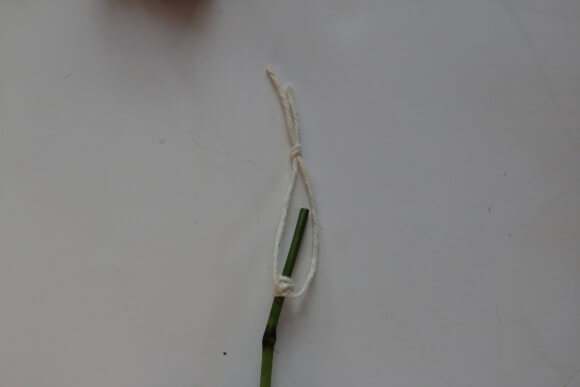 Grab the ends and pull them above the end of the stem and tie a knot. Cut off the excess yarn. 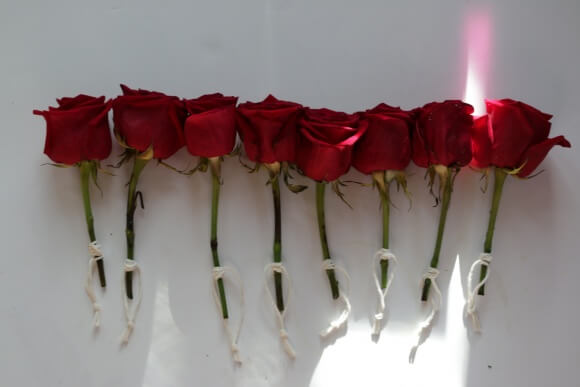 Repeat Steps Two through Seven for all of your roses. 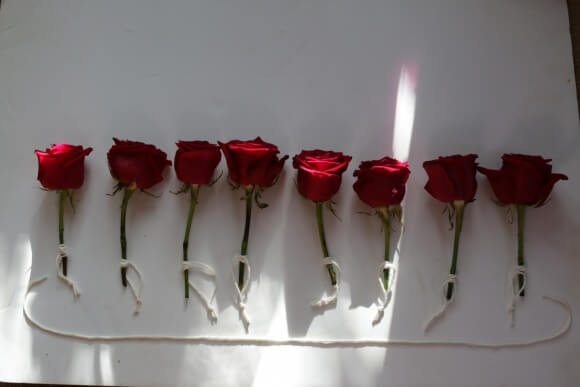 Line up all of your roses. Cut another piece of yarn based on how long you want your garland to be and how spaced out you want the roses. 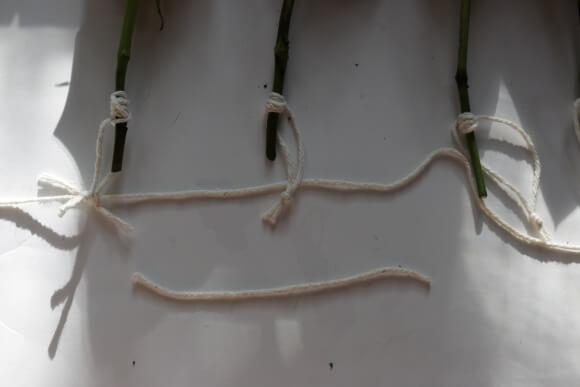 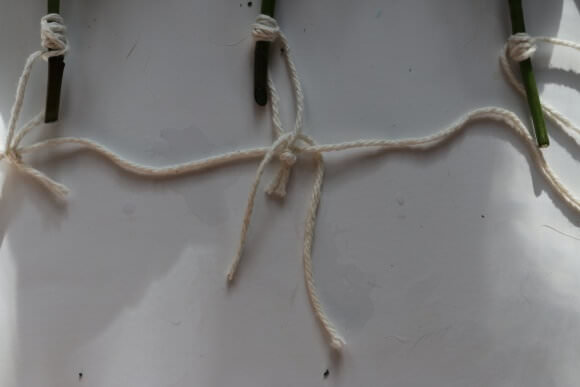 Put the yarn through the loop that is attached to one of the rose stems and under the piece of yarn that all the roses will be attached to. 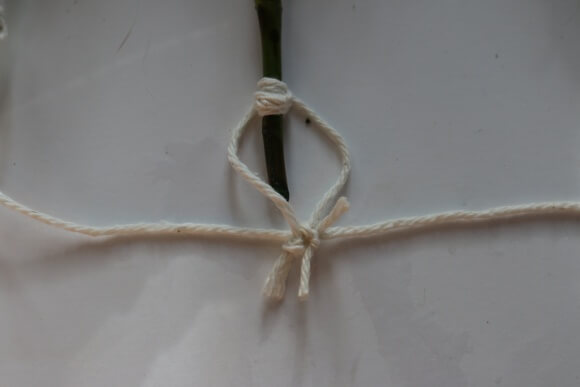 Then tie it to the main piece of yarn two or three times until secure. 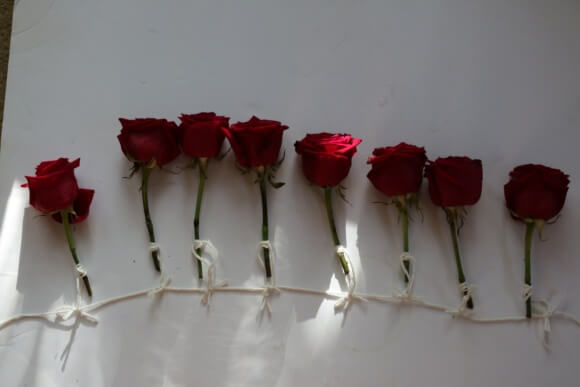 Do Steps Ten through Twelve to all of your roses until they are all attached to the main piece of yarn. 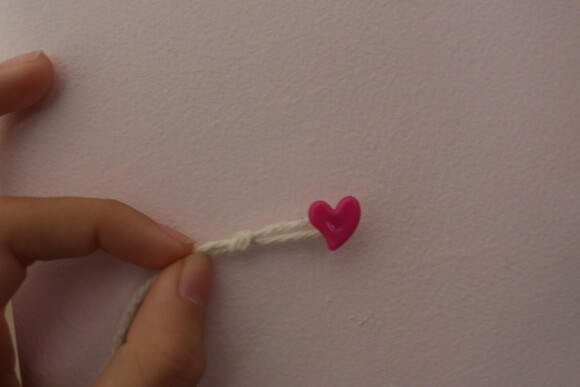 Tie a loop at both of the ends of the garland, put a thumbtack through the loop, and then stick it to your wall. 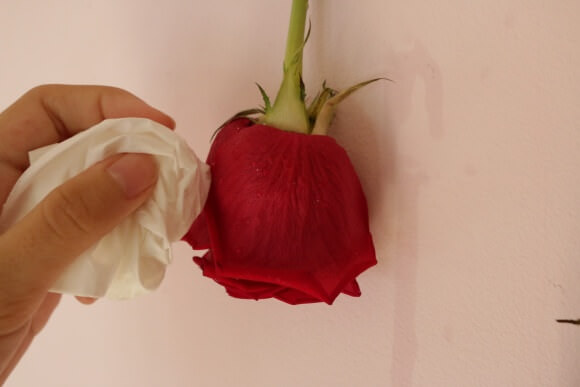 Dry off your roses with a tissue if they are wet. 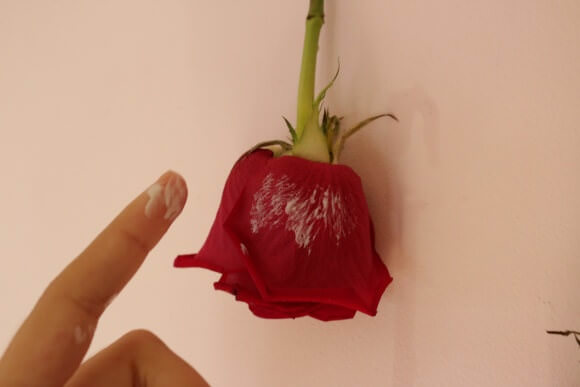 Put Mod Podge on your finger or a brush and smear it on the roses. 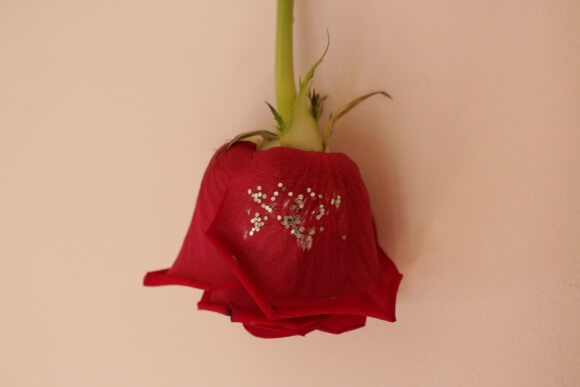 Then sprinkle or press some glitter into the glue. After a few minutes the white glue will dry clear. 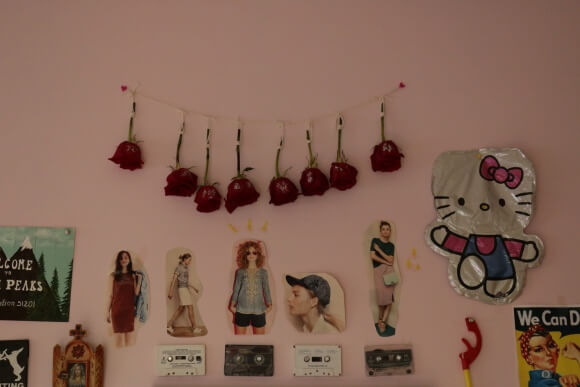 And then you are done! ♦