Missy Elliott taught me not to shrink myself. 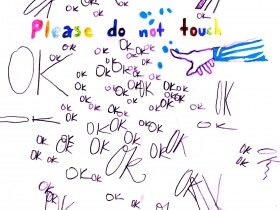 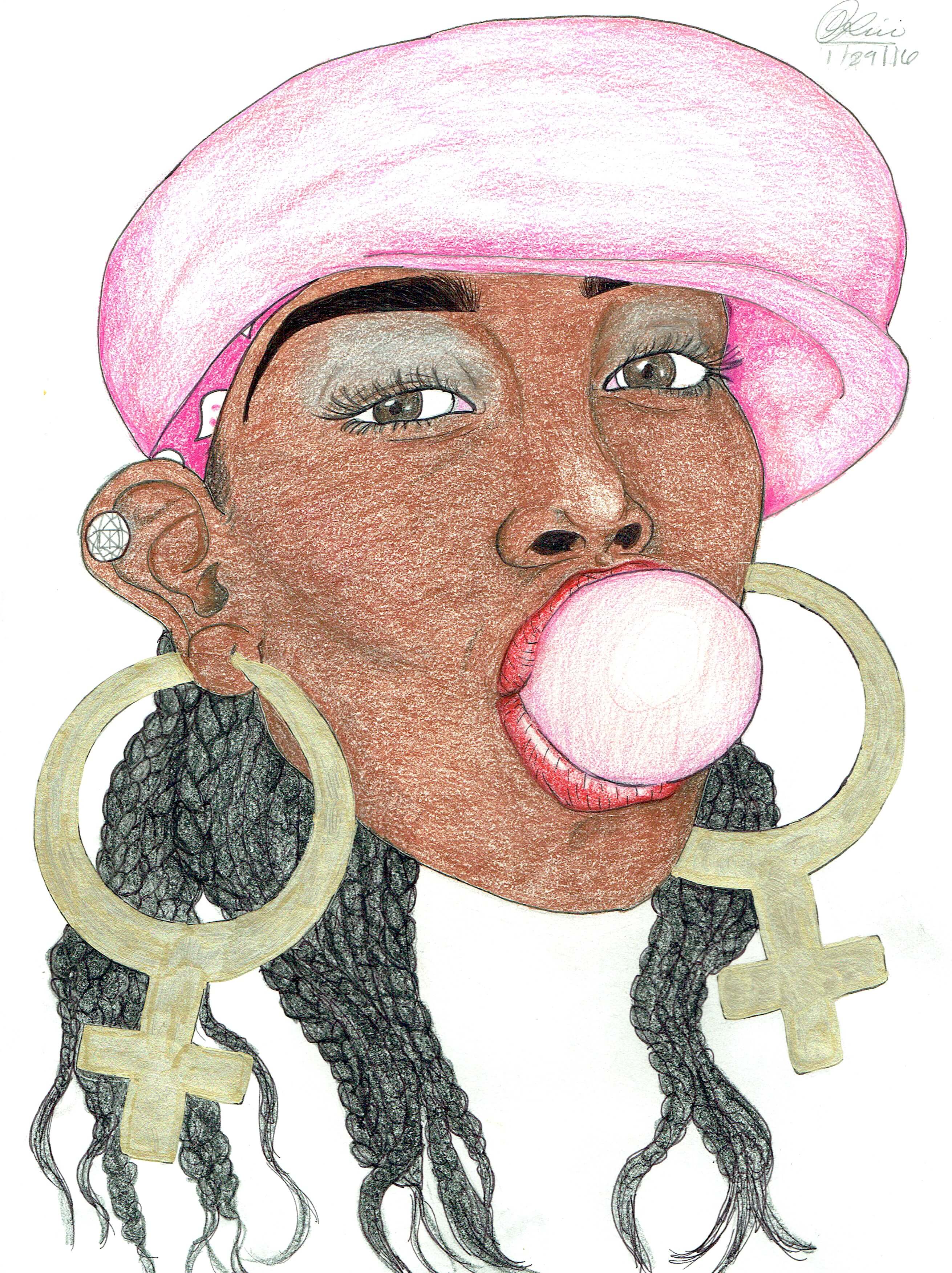 I am ridiculously excited for a new Missy Elliott album. New Missy doesn’t just inspire radio revivals; it means new choreography to obsesses over, and new fashion to secretly DIY in my room. More importantly, it marks the return of her music videos. Long before we could put a name to it, we tuned in to witness Black Girl Magic via a Missy Elliott original. Her videos fused her abstract sound, offbeat fashion, and grooving choreography with commentary on topics including black womanhood, body positivity, and the music industry she dominated. A Missy Elliott video could take you anywhere: to the ruins of space, into the belly of the Amazonian jungle, or into the claustrophobic halls of high school. She braved all backdrops with an effortless cool, and encouraged us to dance along.

As a thick, dark-skinned black girl, I grew up appreciating Missy’s vision, her ability to seamlessly invent new worlds. I am a survivor of womanhood’s strangest rite of passage: body anxiety. My anxieties ballooned into a full-blown eating disorder, and really affected the way I viewed my body. In the aftermath, I’m finding new ways to appreciate my body: Since I could not learn to love it as simple flesh, I wield it as a tool—like a wrench designed specifically for my problems—and I have Missy’s work as a guide to doing just that. In her videos and performances, Missy transforms her body, using it as a medium by which she communicates messages of joy, vulnerability, confidence, and despair. The rest of us just had to keep up!

Nearly 10 years since I began following her work, I still find myself in awe of Missy’s refusal to limit what she could do or where she could go. As I navigate spaces where it often feels like my 5 foot 9, thick gyal frame takes up too much space, Missy reminds me that success does not come about by making myself smaller or making myself palatable, and that it’s possible to build the life I want around every inch of me. Missy’s body of work deserves its own dissertation (note to self), but for now, here are some of her most seminal videos, which encouraged me as a still-shy, dark-skinned girl with big, colorful dreams.

In 1993, Raven-Symoné released the backpacker hit “That’s What Little Girls Are Made Of” on her debut album Here’s to New Dreams. The then 8-year-old actress wielded a hefty list of Cosby Show credits, but still sought guidance from her writer, producer, and vocal coach Melissa “Missy” Elliott. The song itself is a jam, and the video features a tiny Raven-Symoné delivering supersized attitude in some dated outfits. It also notably features one of the earliest recorded verses from Missy, who was building buzz as a writer and producer for other acts.

What its video does not feature—literally—is Missy. In her VH1 Behind the Music documentary, Missy relates that she was never informed of the video shoot, and was shocked to see a thinner, light-skinned woman lip-syncing her verse in the final product. Told that she “just didn’t fit the image” of a vibrant rap star, Missy would later receive encouragement from Mary J. Blige about pressing forward: “[Mary] said, ‘Don’t worry about your size, keep your head up, you’re going to be a star.’”(Aww!)

It’s hard to believe that Missy experienced this during a time where female rappers were diverse in both flow and fashion. Missy’s platinum selling peers included bombshells like Lil Kim and top-notch spitters like So So Def’s Da Brat; it seemed natural to introduce Missy to the scene. It’s disheartening to think that two label heads somewhere found Missy—beatboxing, gleeful Missy!—undeserving of representing her own art. Missy’s experience is an example the colorist and sexist ideals that shape the industries—film, music, fashion—that continue to erase dark-skinned black bodies. Today, dark-skinned black women struggle with being shut out via colorism or blue-eyed soul, which makes Missy’s entire career seem like an anomaly.

It’s not my intention to give this video so much weight; it’s a mere footnote, really. However, it lends special emphasis to the dedication Missy gave to her craft, and to the all-important pursuit of presenting herself where she was once invisible.

It would take another four years for Missy to appear on screen as a solo artist, but she remained busy, producing Aaliyah’s stellar 1999 release One in a Million with her friend and co-producer Timbaland. Soon after, Missy was offered an artist contract and went to work on her own debut. “The Rain” is just one of the many incredible cuts that followed. In part, it is a response to her struggles in the industry, including the Raven-Symoné debacle.

In this roundtable, Rookie editor Derica Shields notes how Missy expands her space in the video for “The Rain”—namely, how she uses fashion and effects to make herself appear larger than life. Her mouth and eyes bug out intermittently, comically so. Her clothes are exceptionally baggy and hang off her frame. Her garbage bag costume extends her presence three times beyond her size, and it looks cool, too. Even more curious are the shots of her rolling her eyes while lounging on top of a hill as if she was lounging upon a throne, seemingly bored of the industry beneath her. “Me? I’m super fly,” she monotones often, in case you forgot.

There’s something so defiant when—after being told you’re too much—you become even more of what you are, laughing all the while. It’s what makes “The Rain” so special: knowing that it doubles as a taunt. Missy physically and lyrically dares the world to attempt to shrink her again.