These lonely brown cuties share the books/art/Instagram accounts that introduced them to eco-feminism, sci-fi, and Orientalism. 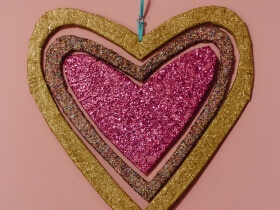 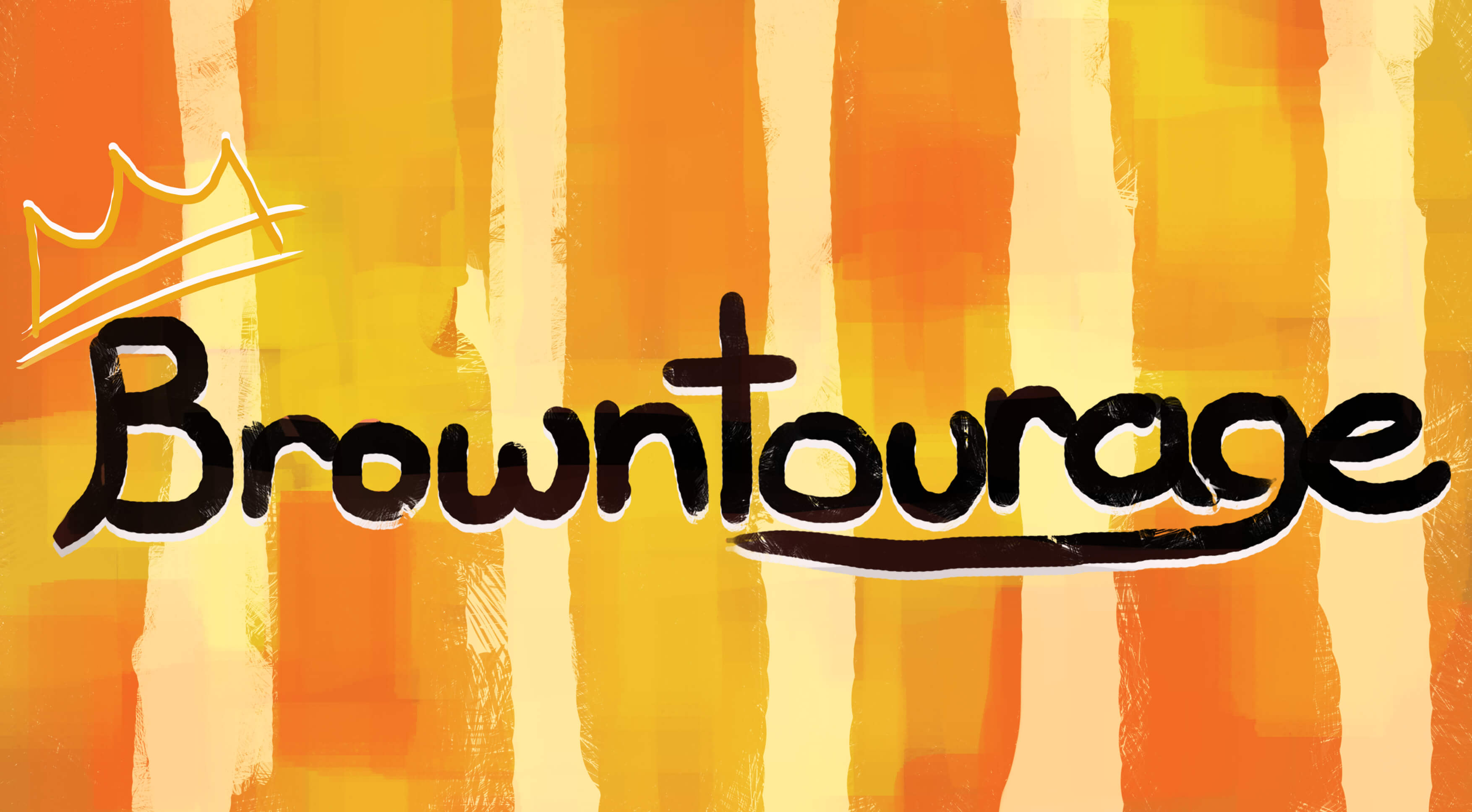 We’re taking it back to our roots as lonely brown cuties at college looking for answers. We’ve had some memorable moments with required class readings, so we decided to share some of the essential ideas that have guided our navigation of the world, and the young creators who inspire us to live out these ideas. After all, it’s our shared interest in finding ways to thoughtfully live creative lives that laid the foundations for Browntourage—a shared Tumblr account that we turned into a media agency.

So, welcome to our sisterhood of the traveling-surreal-dream-chatroom experience where Hawa (me!) and Tonia are blending voices, exchanging ideas, following our non-sequiturs, and experiencing transparent moments of enlightenment. —Hawa Arsala and Tonia Beglari 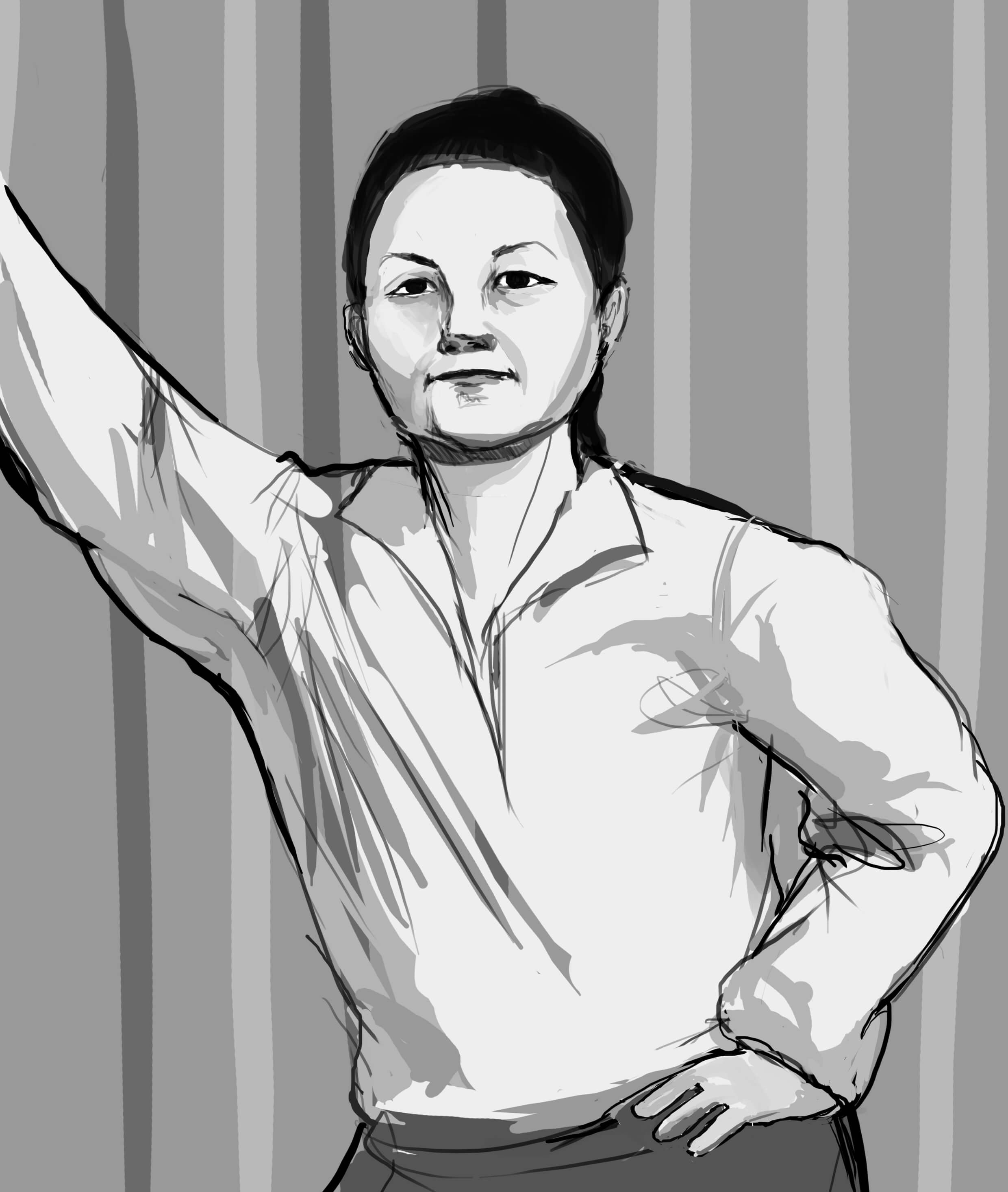 Gloria Anzaldúa is one of my ultimate thought baes. She was a deeply revolutionary and emotional thinker. Even though Anzaldúa isn’t down for labels, one *could* classify her as a queer, [email protected], disabled, diabetic, artist, and scholar whose work broke down ideas of identity and what counts as academic work. Her ideas are fundamental to woman of color feminism, aka postcolonial feminism.

Reading The Gloria Anzaldúa Reader unexpectedly stabbed me in the heart. It was like when finally somebody puts words to the feelings that have been brewing inside you. In her essays, Anzaldúa uses the term nepantla—a Nahuatl word that describes a feeling of being “in the middle.” For Anzaldúa, nepantla is an invisible space where people suffer anxiety from a loss of belonging. She used writing and art to understand and navigate the complexity of her position, and the experience of not really “fitting in.”

Anzaldúa also argued for the recognition of underrepresented creators, and for cultural expression—like poetry and visual art—to be considered a form of academic work. She enjoyed the room for audience interpretation that such expressive work involved, because she felt it served as a mirror, and importantly continued the conversation. In the age of Tumblr, this may seem like obvious art heaux self-care, but Anzaldua was doing this in a time when white people dominated the scholarly conversation and only essays were accepted. 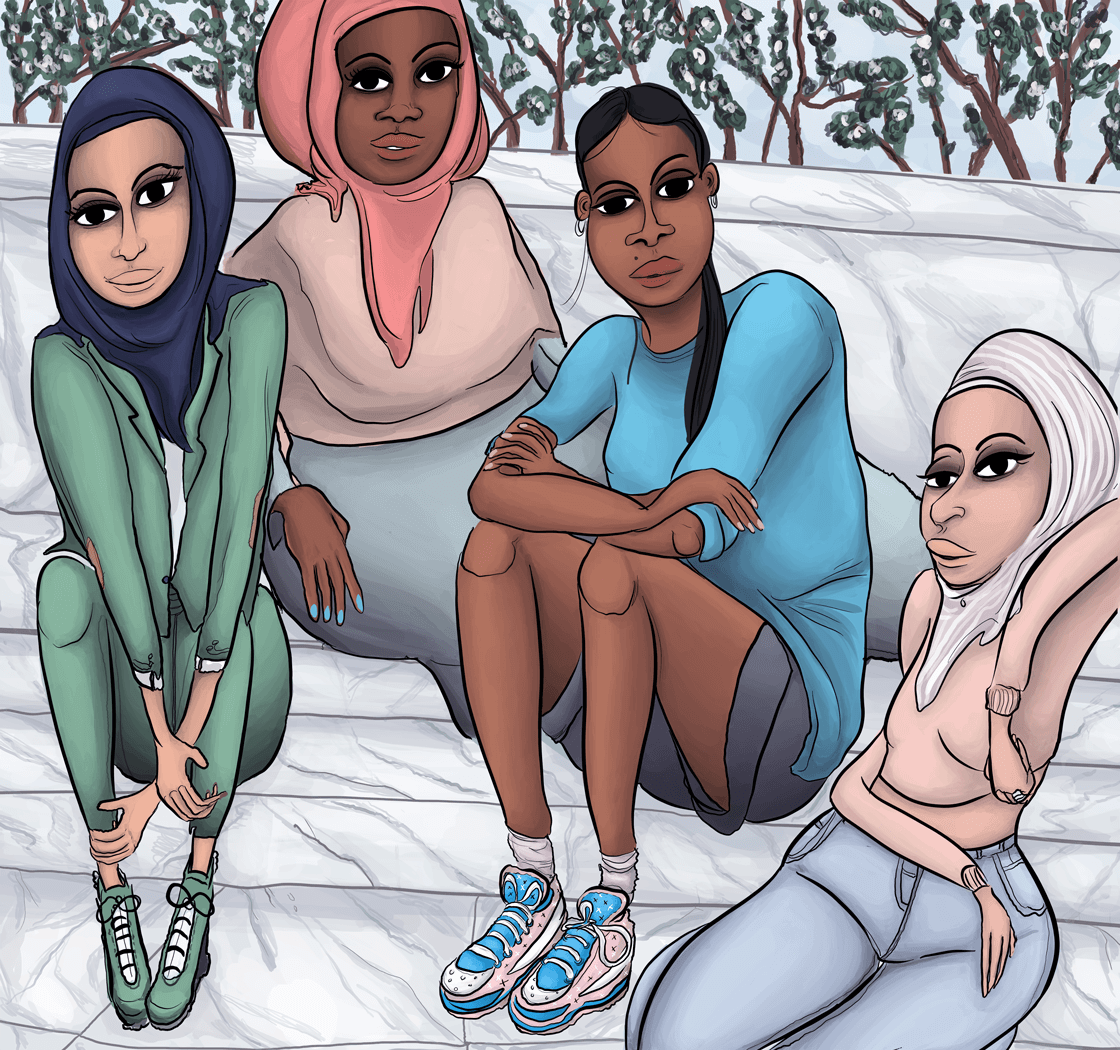 Mojuicy, aka Mohammad Fayaz, and Ayqa Khan are literally (or should I say *virtually*) painting new world visions in their art. Illustrations of diverse parties, chill-seshes filled with body hair and hair wraps, create a feedback loop—simultaneously building and documenting the types of anti-oppressive ideological space we aim to create. In that space, we love ourselves in our difference, and shift away from western perceptions of “oriental” bodies. This art is personal, playful, political, and very much in the transgressive gray area Anzaldúa outlined back in the day. 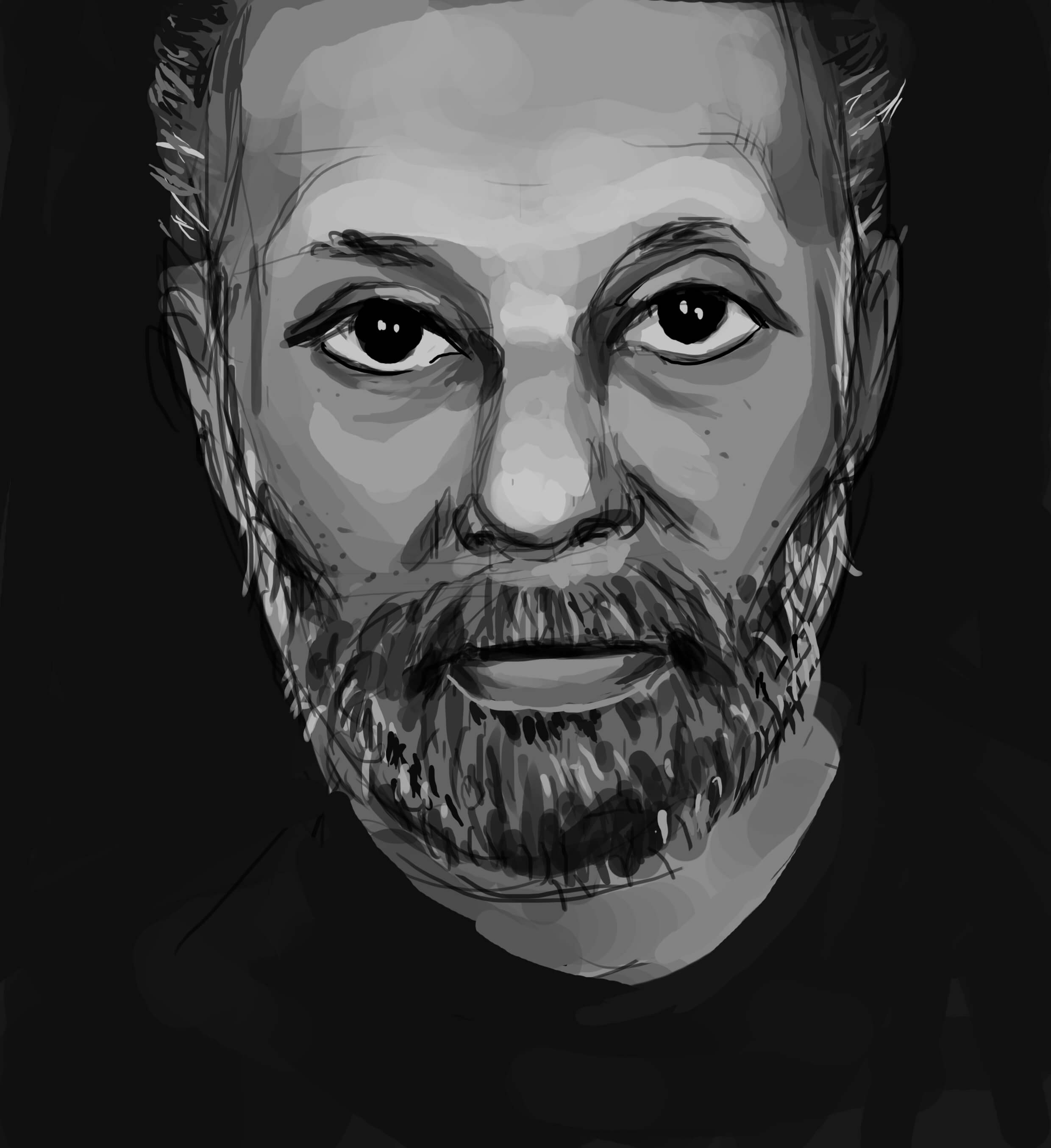 Eternal shouts to my FB friend and professor, Maria Levina, for introducing me to the work of Stuart Hall. An eminent Jamaican-born, British-relocated scholar of cultural studies and race theory, he’s probably one of the most influential dudes I came across in my media studies class. His work focuses on how central culture is in shaping our perceptions, and how media representation in particular reproduces power. In his essay “Encoding/Decoding,” Hall writes that messages are encoded with meaning at the site of production, and decoded by consumers. There are four codes in the communication model: Hella mainstream dominant code (aka hegemonic); professional code (aka PR guy to the dominant); the negotiated code (aka I see you bruh, but maybe I also don’t for a sec); and oppositional (aka against the mainstream).

Hall’s writing on communication and messages made me question everything around me. I woke up to how the media curates messages to establish and enforce power in society, to the way that mainstream media didn’t reflect my image at all, and began to understand the immense power media has in shaping society. Recognizing that instilled a need to find a way to position myself in the middle of that in an attempt to influence mainstream codes. It’s not just the codes but in the demographics of news organizations and who is telling those stories. Not an easy task, but we out here.

EXAMPLE TIME! Missing White Girl Syndrome. Let’s not get it twisted, children going missing is no joke. It’s a very serious and sad thing to happen. That’s why it’s especially suspect that mainstream media presents white children as more precious and innocent than black and brown children. Remember JonBenét Ramsey? She was literally everywhere in the ’90s—I think I knew more about her than I did some of my own cousins tbh. Remember Rilya Wilson? Probably not, considering the four-year-old, born into poverty and removed from her mother’s custody, was missing for EIGHT MONTHS before anyone even noticed.

I could go on here with examples of how media responds to white domestic terrorism versus police brutality and so-called Islamic terrorism, but you get the idea.