Prediction: February is all about opportunity. 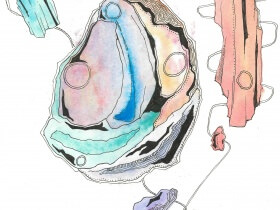 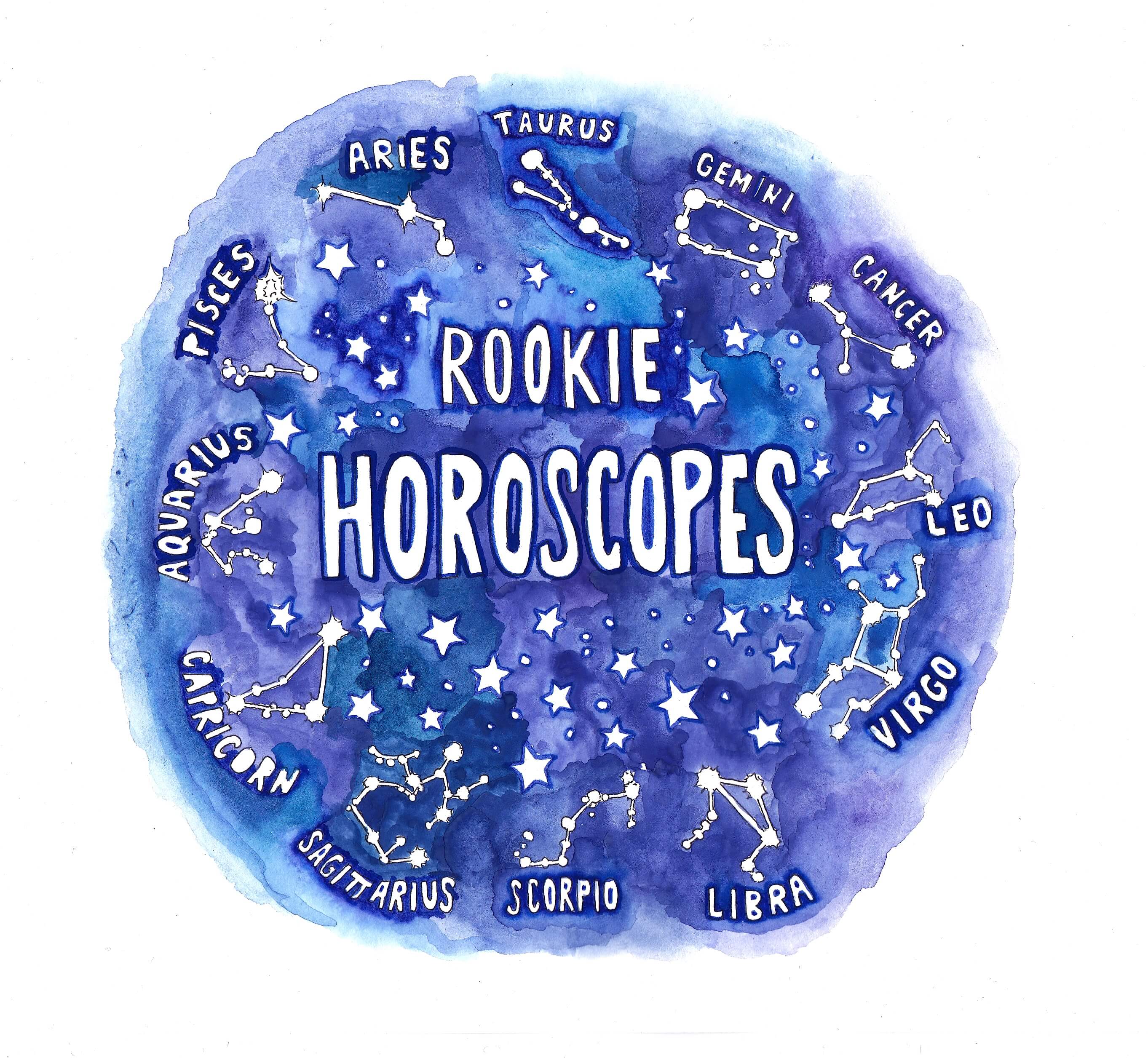 Woosh! February begins and 2016 is fully underway. At first glance, the month looks like it’ll be much like January: confusing and stilted. However, underneath any initial irritation are opportunities for creativity and standing up for the right to be free to create the world you wish to see. Here’s astrologer Janelle Belgrave with this month’s outlook!

Overview: The sign of Aquarius pushes us to be a bit bolder in how we walk in the world. Aquarius, known as the genius of the Zodiac, teaches us to say out loud, in a crowd that the Emperor has no clothes. (I’m pretty sure that kid was an Aquarius.) That’s where February greets us, demanding that we get uncomfortable enough to take action, or at least to own up to our philosophies and passions. What’s the point of genius and innovation if it never materializes here in the present? The new moon in Aquarius on February 8 will help us gain confidence in our thinking, and nudges us to formulate plans to make dreams come to life.

New Moon in Aquarius: The new moon lights (aka the sun and moon) are very comfortable in the sky. On one side, Saturn in Sagittarius gently pushes for self-discipline in how we expand and open up to new ideas, and on the other, Uranus in Aries nudges us to be freer in our self-expression. The challenge here lies with Venus, Mercury, and Pluto all receiving a kick in the pants from Uranus to finally break down barriers around what we value, think about, and unconsciously want to be.

This is a great month to use your voice to powerfully manifest what you love into the world. Mercury, Venus, and Pluto working together can be extremely compelling. Writers and artists of all kinds may want to take advantage of this energy to bring some added might to their projects. Even better is Jupiter in Virgo following up with the desire to work diligently. Jupiter is currently retrograde and in a sign he isn’t particularly fond of. So we’ll have to dig deep and look hard for the inner flame of faith to keep us going.

Everything related to our thoughts and words (Mercury), and our values and desires (Venus) will be intensified with Pluto sitting with them. Be mindful about how you wield your power, what you focus on or obsess about. That things can happen very suddenly with Uranus kicking up a fuss and bringing breakthrough energy. And Aquarius loves a breakthrough, especially if it gets us closer to our truth.

Sun squares Mars: Mars In Scorpio will be poking and prodding at the sun in Aquarius for much of February. Mars loves being in Scorpio as the deep cool waters of the sign cool him down enough to get comfortable with his drives. Where action may be more reckless and impulsive in a sign like Aries (Mars’ other favorite sign), in Scorpio he’s acutely aware of his emotions, his fears, and what scares him to death. Action is less driven by impulse and more by the feeling that life is oh so very short.

The sun in Aquarius won’t be allowed to be detached or objective while Mars in Scorpio demands passionate, meaningful action. Life is short, what good is genius if it’s never put to work to do something that matters? Aquarius and Scorpio are both fixed signs, so expect for battles of the will. You may be urged to get up on your soapbox about what matters to you. The message from the heavens is to act on the principles that set a fire in your belly and set your heart aflame: These are things that Scorpio and Aquarius can get behind.

Mercury conjunct Pluto: Mercury was released from the retrograde underworld at the end of last month, and now he feels compelled to examine all that he discovered about himself while wading backward in the sign of Capricorn. Capricorn is about integrity: Who we are when no one else is around, when there’s no praise, and no expectations, or obligations to meet. More than anything, Capricorn wants for his inner self to match with what he presents to the world.

During this past retrograde, we ought to have learned where our words, thoughts, and communications don’t match up with what we really feel internally. If you haven’t, never fear, Mercury will be going over those steps for a second time before he clears his shadow on February 16th. All of that being said, Pluto working alongside Mercury, from February 1 through 13, will help us dig deep and ferret out any secrets that need to be told. Superficial thinking won’t be of any use to us, we’ll feel relentless in our desire to get to the root of any issue, regardless of the muck that comes with it. This would be a great time to have one-on-one time with a great listener, or to go in for some talk therapy.

Venus conjunct Pluto: The key to life? Money, power, respect…Or so said Lil’ Kim. Well that’s only partially true. While Venus does value money, and Pluto enjoys both power and respect, the missing part of this combination is honor. Do you feel good while you pursue wealth, love, and power? Do the things that you do to achieve success line up with the person you believe yourself to be? These are the questions that pop up when Venus meets with Pluto, February 1st through 15th. Mercury will be in the wings to help facilitate this conversation. The adverse effect of this combination is a bit like the Ebenezer Scrooge story. Losing one’s soul on the path to success, becoming obsessive about people and things thinking that they will fill in the void inside. Spoiler Alert: The void is seldom filled that way.

Mercury enters Aquarius: The winged messenger takes a bold leap off the mountaintop and into the cool air above where he’ll remain for the entire month. Mercury is most concerned with being free to think and see the world clearly. He’s interested in the truth above all else, even if it means being labeled a rebel or an outcast. Remember that once upon a time, the things that we deem normal were too outrageous to conceive as possible. Think outside the box, dare to suggest the inconceivable, anything is possible. Mercury enters Aquarius on February 13, and leaves his retrograde shadow on February 16, signaling the wrap up of the lessons we’ve been learning since December 2015.

Venus enters Aquarius: The goddess of love relaxes a bit when she enters airy Aquarius on February 16. Love is a social affair when friendship, and respect for freedom are paramount. Take this time to go out with people who hold similar ideals, hopes, dreams, and wishes as you. These are the people who will spur you on to actually seeing those dreams manifest.

Full Moon in Virgo: The last full moon of the winter season, on February 22, will call us to rest up before springtime begins. Pisces and Virgo exist on the axis of healing: Where Virgo heals the physical realm and body with attention to detail, Pisces heals the unconscious, psychic realm. Both the Pisces sun and Virgo moon are feeling sensitive, and both receiving forceful pushes from Mars and Saturn. Feelings of irritability or melancholy may crop up around this time. Pisces season is a wonderful time to meditate—go inward to dream about plans for the coming spring. Treat the full moon as a reminder that going inward to restore ourselves is just as important as being out in the world.

What does all of this mean for YOU? Right this way…