The author of Kill the Boy Band on how fan fiction made her a better writer. 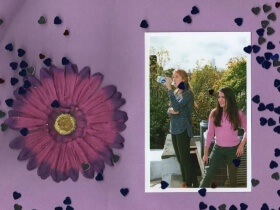 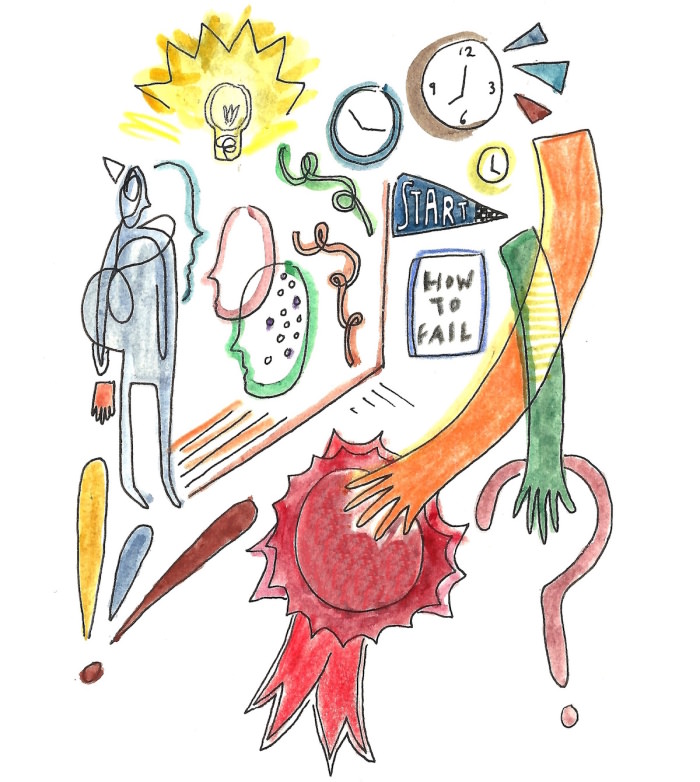 Goldy Moldavsky’s dark, hilarious debut novel, Kill the Boy Band, is about four superfans who are pushed a little too close to the edge when their favorite group, the Ruperts, comes to town. When I read it, I was impressed by how thoughtfully and seriously Goldy treats the subjects of fandom, passion, and being a girl. I wanted to know more about how this all came to be, so we got together for coffee in New York, where she lives. We talked about Heathers’ lasting relevance, the inspiration for her book (which comes out on February 23), and her pop culture crushes.

DANIELLE HENDERSON: Before we get into your book, let’s talk about your background a little bit.

GOLDY MOLDAVSKY: I was born in Lima, Peru, and I came to New York when I was five years old. I’m an immigrant, and my parents are immigrants, and I basically learned to speak English by watching TV. My parents didn’t censor anything! I was watching The Exorcist as a six-year-old. I also grew up watching Mexican telenovelas every night with my family. But then I would go to my religious Hebrew school where the theme was, “TV is not for me.” But everyone in the class was watching TV! 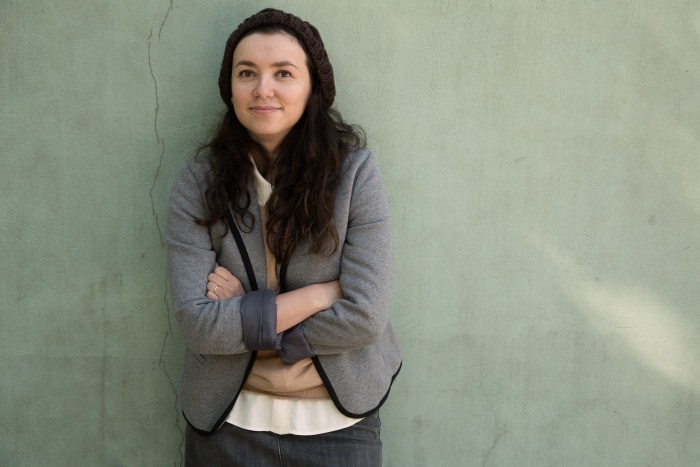 How did your pop culture obsession manifest in your teenage life?

I was a huge nerd, let’s just lay that foundation. I would stay in on Saturday night and watch SNL. I was also totally obsessed with Buffy the Vampire Slayer; I’d come to school on Wednesdays and be like “OK, quiz me on what happened on Buffy.” Buffy is what got me into the internet. I was like, Whoa, there are sites DEVOTED to Buffy?!

Were you writing stories at this point?

I was writing fan fiction. Before I was publishing it online, I was writing it in notebooks and passing it to my friends. I still have them—these handwritten stories with dialogue. And I got really great feedback online! I really learned a lot. I think I developed as a writer because I was writing something I liked.

Did you major in creative writing in college?

I majored in journalism and art, but I only really started majoring in journalism so I could interview celebrities. It’s shallow, but that’s true. I had a good editor who would hook me up with these interviews and screenings. College was where I felt like I could shift from fanfic to more “serious” writing.

Was it always your intention to take this novel to such a dark place?

Always! It has a lot to do with Heathers; I wanted to write something like it.

When I discovered Heathers, I watched it every day for three months.

I find that people who first watch it as adults don’t get it; you have to watch it when you’re a teenager. I still quote it on a weekly basis. I even saw the musical three times!

How did you make time to write this book?

I was a nanny in [Brooklyn]; I graduated during the recession, so I had a lot of time to work on writing. I would pick up the kids from school, take them to rock climbing class, go to the café and write, pick them up two hours later. So I guess I figured out a way to get paid to write my book.

Thanks to One Direction, 5 Seconds of Summer, and other boy bands, the book really feels like it’s of a zeitgeist-y moment. What was your inspiration?

I was watching this documentary about One Direction, and the things the fans said were so dark. It was surprising, but I also got it. These girls were talking about Taylor Swift dating Harry Styles, and they were all talking about how they wanted to beat her up. Nobody was taking them seriously, but I thought, “What if they REALLY decided to do some of the things that they’re talking about?” I know what it is to be an intense fangirl. I came to it from the perspective of someone who loves fandom. I connected with the want and the need, but not the violence.

I loved how you made the boy band members kind of shitty.

That was important to me. They’re already on a pedestal; do I really need to contribute to that? I wanted to make the boys beside the point—this is a story about girls and their friendship. There are stories about people cleaning boy band hotel rooms, and how all the signs and gifts that the fans give them were in their trash cans. I HAD to put that in there.

Are you expecting any pushback?

I was really worried about angering boyband fans, because they’re my audience, and they are powerful and passionate. I tried to get both sides of being a fangirl in there—it was important to get that balance.

This book really validates a lot of things girls are told they should feel embarrassed about.

A lot of the questions I got from people reading early drafts were, “Why do the girls love them so much?” and that is a very hard question for me to answer. Do people who love sports get asked this question? They just do! It just speaks to them! I’ve been a girl who has stood outside a hotel for someone I really liked, when I was really young. I was a fangirl in New York, so that means I had access. My sister used to get tips from paparazzi about where people would be; she was the ultimate fan, but she gave me tips. I got to meet a lot of my favorite people; when you live in New York they’re always around. It’s up to you to be the diehard fangirl you always knew you could be. ♦