“Feeling Myself” and Other Jams That Reclaim Ego

Cue the “pretty on fleek” mantra. 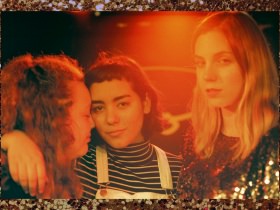 We Are Pins & Needles 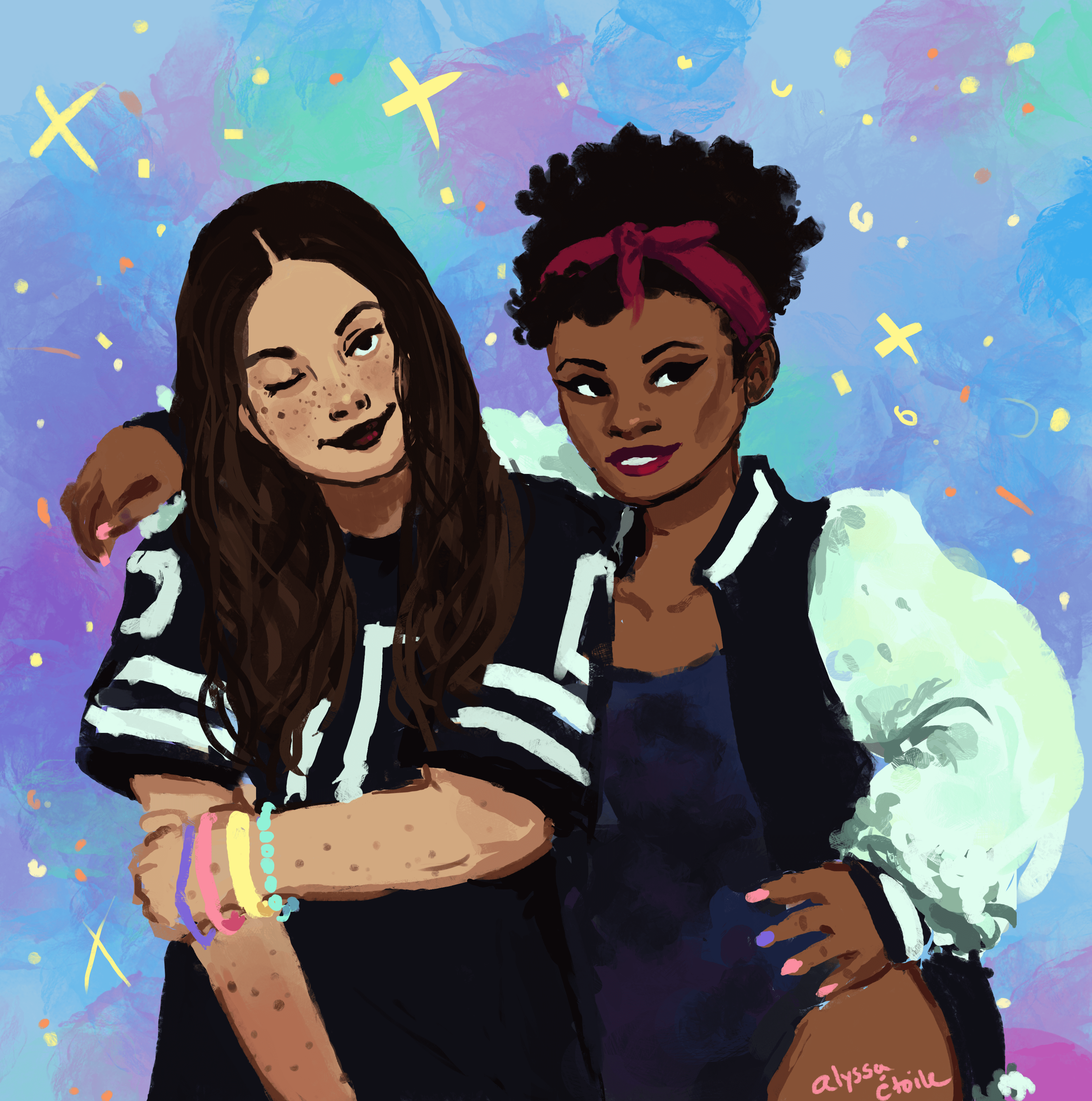 A couple of months ago, I was talking to a friend about the line between self-confidence and vanity. We wondered if we were vain, and then bantered on about the dudes in our lives who definitely were. Months later, I thought about that night and out of nerdy curiosity I typed “women ego” into Google. The page blew up with results, most of them positioning female ego as a huge, unmanageable issue. Thanks for nothing, internet.

Since I have been known to find life’s answers within music (like, seriously), I decided to think about a growing trend in popular music: women reimagining their egos. Instead of driving themselves into body-conscious, competitive ruin, artists like Nicki Minaj, Beyoncé, Marina and the Diamonds, and Dej Loaf build up their own reputations, despite the opinions and actions of others. These artists shape their histories in a way that proves they know their self-worth, which allows them to buck the idea that, for women, a huge ego imprisons and undermines raw emotion.

Musically, these artists are examples of egotism influenced by strong will and the need to reconstruct social norms, including racial and gender stereotypes. If anything, they show that a little self-admiration never hurt anybody.

One of 2015’s most quotable jams was Nicki Minaj and Beyoncé’s “Feeling Myself.” The lyrics are definitely appearance driven, “pretty on fleek,” and praise of their bodies and commodities propel the song’s narrative. But the lyrics also speak to inner confidence. Sure, Minaj and Bey can be romanced, but it doesn’t really matter because they are feeling themselves—that’s the root of their worth and drive. For these women, self-admiration is an act of self-love.

Before there was “Feeling Myself,” there was “I’m the Best,” the opener to Nicki Minaj’s debut album Pink Friday. By 2010, Minaj had proved herself, by way of features on popular tracks, as pretty much the queen bee of Young Money Entertainment. It’s no surprise that “I’m the Best,” a song about starting from the bottom and getting to the top, is the first on the album.

There’s extravagance in Minaj’s “top” life. She’s traveling the world and performing sold-out shows: “Got two shows tonight, that’s Brooklyn and Dallas / Then a private party at the Buckingham Palace,” among other things. She repeats “I’m the best” throughout the chorus, and singles herself out further with lines like, “I hear them coming for me / Because the top is lonely.”

Minaj’s bragging rights are well-deserved, and her lyrics indicate what believing in oneself to the core sounds like. Yet, toward the start of the song Minaj finds value in comparing herself to others. It’s a comparison that arises from society defining young black girls as less than young, rich, white girls or boys with opportunity. Later, she raps about her accomplishments as tools in “fighting for the girls that never thought they could win” and “to reverse the curse that they live in.” “I’m the Best” isn’t just for Minaj, it envelops the other women she wants to raise up, too.

Her mission is to show that girls like her have the right to a healthy dose of self-love, and to claim their own successes. Yes, other people build alongside her, but it’s Minaj’s constantly evolving ego that pressures her to become the “best” person she wants to be.

On “Primadonna,” Marina Diamandis takes on the prima donna character—historically, the principal female character in an opera. The term later came to mean diva, aka a person who is mad egotistical. “Primadonna” is laced with direct references to self-absorption: This woman, whoever she is, will do anything she needs to get what she wants. She admits to being hard to swallow, “You say that I’m kind of difficult,” and she often coaxes people into being with her, “pop that pretty question right now, baby.”

But, that’s just it—she admits it! She doesn’t beat around the bush, she doesn’t hide the fact that she has shady tendencies, even going as far as saying “you can count on me to misbehave.” Diamandis is putting herself out there as what she (or the character she’s playing) is, and that’s OK! “I know I’ve got a big ego, I really don’t know why it’s such a big deal, though,” she sings multiple times. She understands the consequences of her actions and has no intention of dialling back her behavior. And really, why does it matter if she’s into herself?

Dej Loaf establishes that she is out of this world right from the start of “Back Up”: “I’m too clean, I’m too holy, bitch, I’m godly,” she raps. Like Diamandis and Minaj, she announces and affirms her reputation, but in this case, Dej is a figurative untouchable god who doesn’t need validation of her higher prowess. Her assurance comes from within.

Saying “back up off me” indicates that she wants nothing to do with someone who “brags about what they bought me” or who compares themselves to others—she can sing her own praises. As this godly character, she doesn’t need the physical presence of a partner to tell her over and over again how lucky they are to have her, because she knows she’s worthy. Her self-possession allows her to say “back up.” In other words, I don’t even need you here.

Minaj, Beyoncé, Diamandis, and Dej Loaf are here to say that a dose of good ol’ fashioned confidence is nothing to be afraid of. Not only do their lyrics profess the link between ego and success, they implicitly explore self-regard as the foundation of self-care. Hearing pop stars embrace the idea that loving our own bodies and minds is beautiful and powerful makes me think that it’s time for me to reflect on how I might apply the scriptures of Minaj and others to my own life. Cue the “pretty on fleek” mantra. ♦