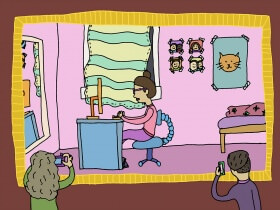 Morning, Rookies! Here are the links we’re diving into today… 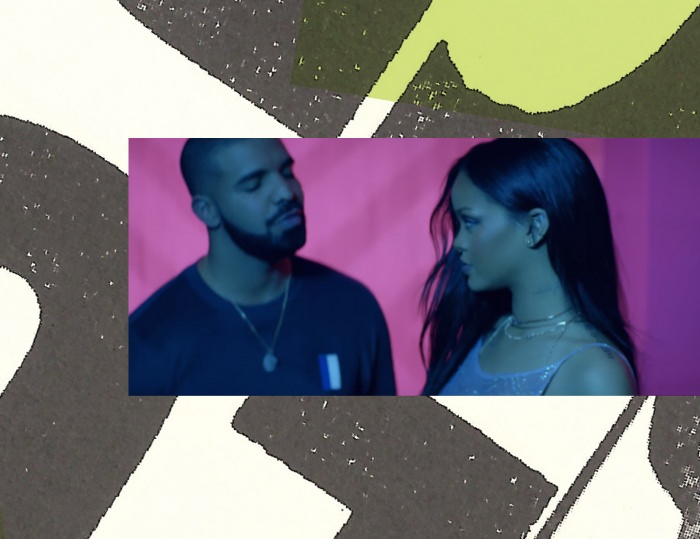 Collage by Ruby Aitken, using a still via Rihanna’s “Work.”

Rihanna released the video for her song “Work.” You can watch here, but a heads up: This is the “explicit” version, in case you’re around growns who care about curse words and stuff like that.

At the end of New York Fashion Week, MAC Cosmetics posted a picture of a beautiful black model’s lips—a picture that then received tons of hate comments. Dana Oliver, a writer of color, penned an open letter to those horrible trolls. 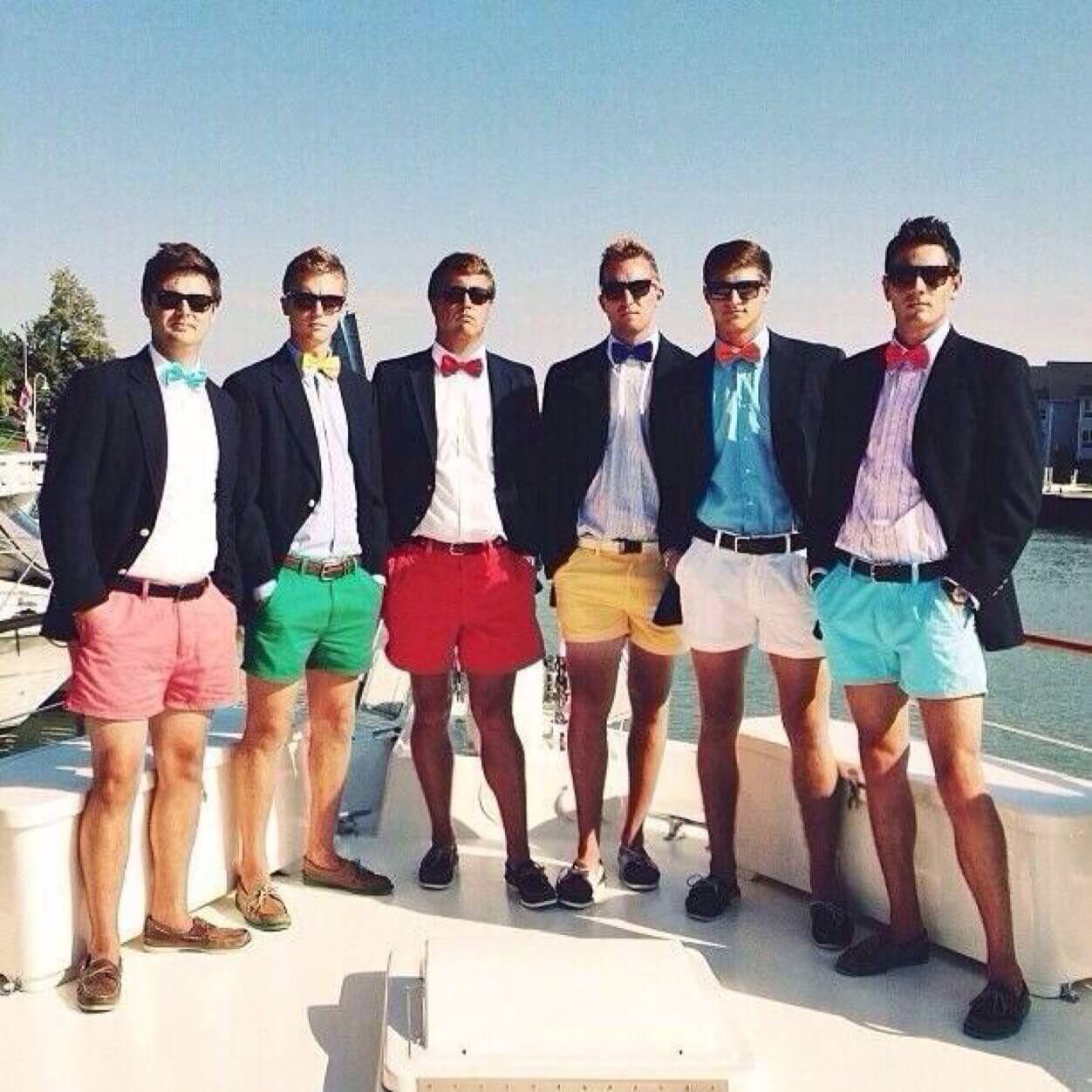 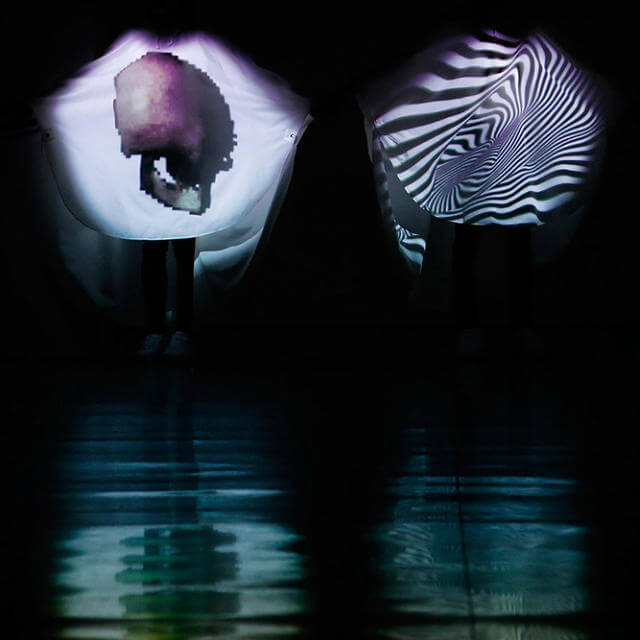 GIFs can now invade your IRL consciousness with this “mind-reading,” GIF-generating dress. The best part: The projected GIFs are determined by your brain waves! 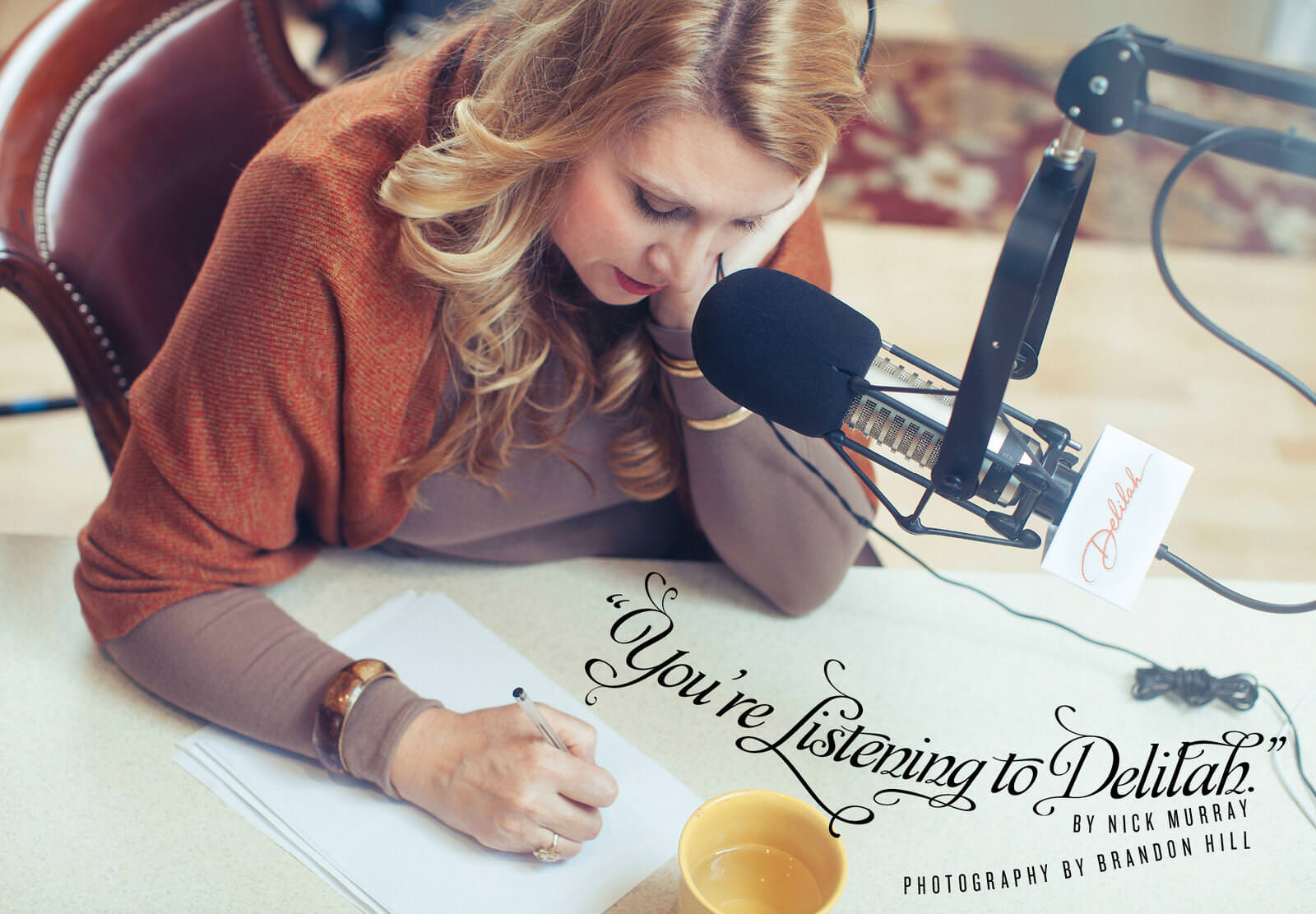 If you’ve listened to a radio, chances are you’ve heard Delilah. If you haven’t, you need to read this profile on the radio maven. ♦