Scenes from a Beyoncé protest, Afro-Latinx history, and more. 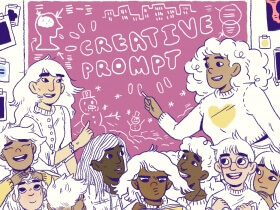 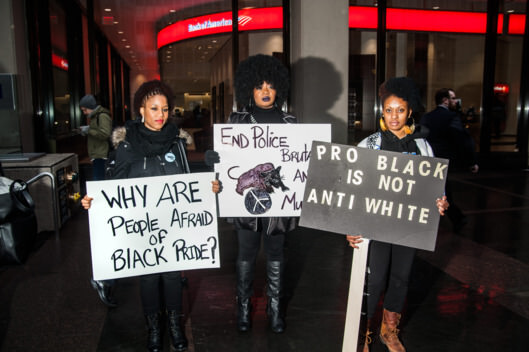 Hey there! Here’s what we’re reading this morning…

Apparently, there was an anti-Beyoncé protest outside the NFL’s New York headquarters. According to New York magazine, the protesters peaked at a total of three and were far outnumbered by their pro-Beyoncé counterparts. #SorryHaters

Please do yourself a favor and watch the first episode of IDENTITY[S], a new LGBTQ docu-series. It breaks down everything we’ve been taught about gender and how we come to understand ourselves. I got so many warm fuzzy feelings witnessing the tenderness between Augie and Mel, the first couple to be featured.

Another great piece to read for Black History Month and Black Future Month was just published in Remezcla. It highlights Black Latinx people and their contributions to the histories of the Black diaspora across the world.

If you haven’t seen this video of these very young humans talking about their crushes, please brace yourself for cuteness overload. ♦