Chelsea Manning writes from prison. Plus: The Hollywood duo of our dreams, canine dialects, and more. 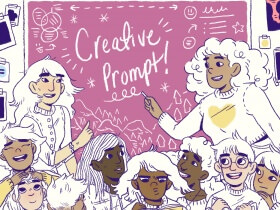 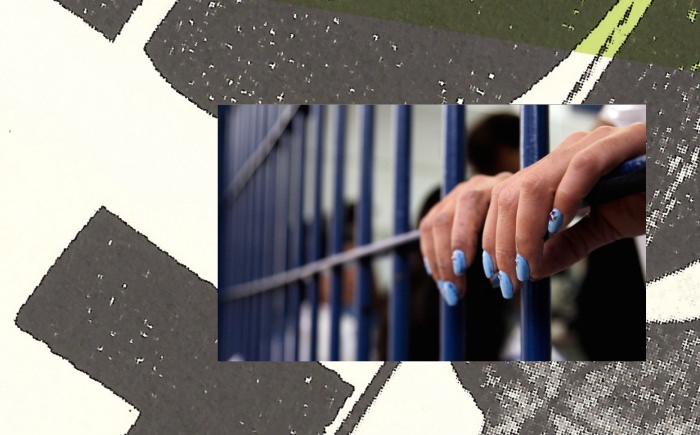 On Monday, The Guardian published another article written by Chelsea Manning, an incarcerated trans woman who was convicted in 2013 for disclosing U.S. military and diplomatic documents to WikiLeaks. She writes about how sisterhood can be the thread that ties trans women together within the violence of prisons. 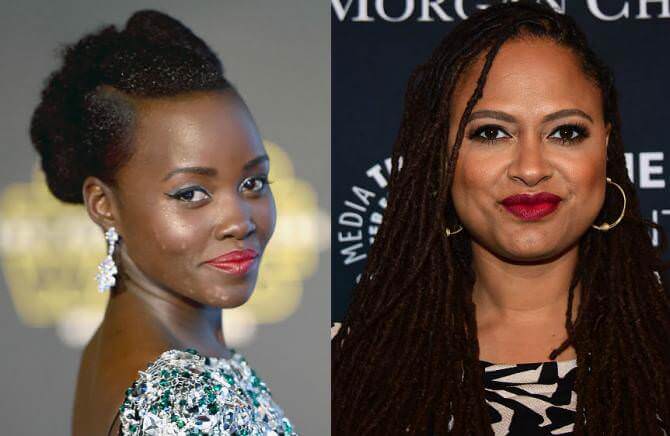 Lupita Nyong’o and Ava DuVernay might be teaming up for a sci-fi thriller. I repeat: A SCI-FI THRILLER COLLAB BETWEEN LUPITA NYONG’O AND AVA DUVERNAY. 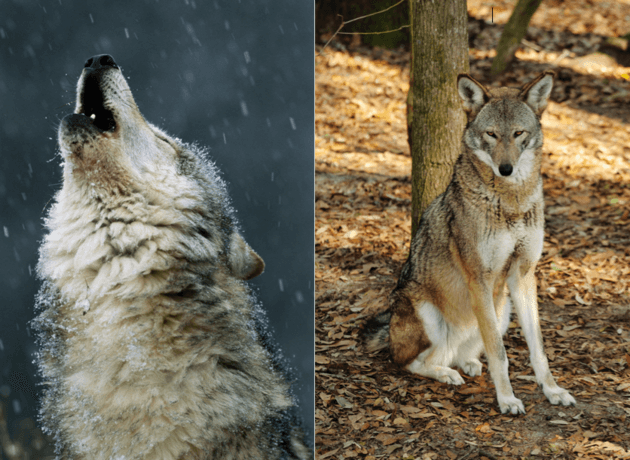 A new study has found that canine species have different dialects of howling. Wolves, dogs, and foxes all communicate through their own unique howls. As someone interested in the study of languages, this is super exciting! There is too much beautiful complexity about animals that is undervalued and seen as inferior to humans. 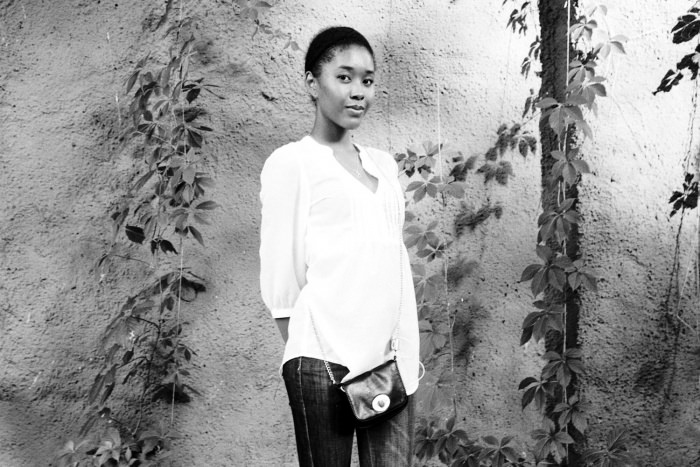 Photo via The Calvert Journal

This photo set shows how Afro-Russians, as with others among the global black diaspora, negotiate their identities in an anti-black environment. ♦