Plus: Rivers Cuomo’s Snapchat, the U.S. presidential race, and more. 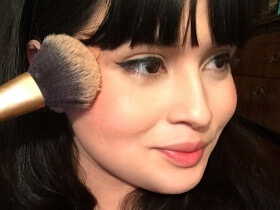 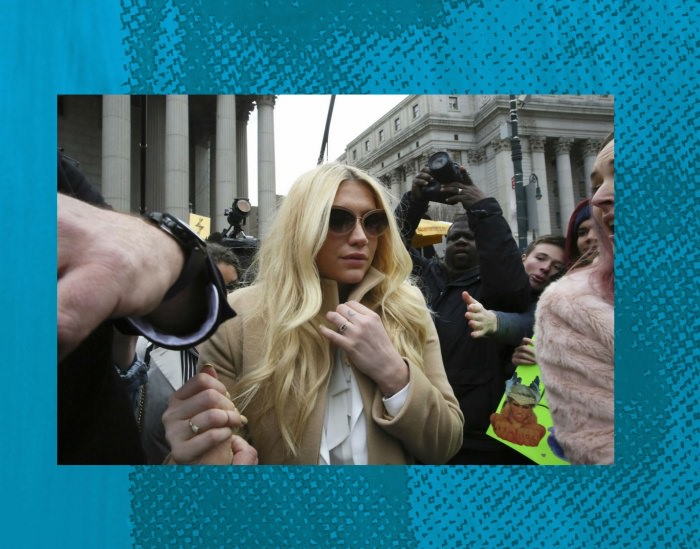 Collage by Ruby Aitken, using a photo via Associated Press.

#FreeKesha. The New York Supreme Court blocked her attempt to end a contract that requires her to make six more albums with a man accused of sexually assaulting her, the producer Dr. Luke.

Jeb Bush dropped the heck out of the United States presidential race. 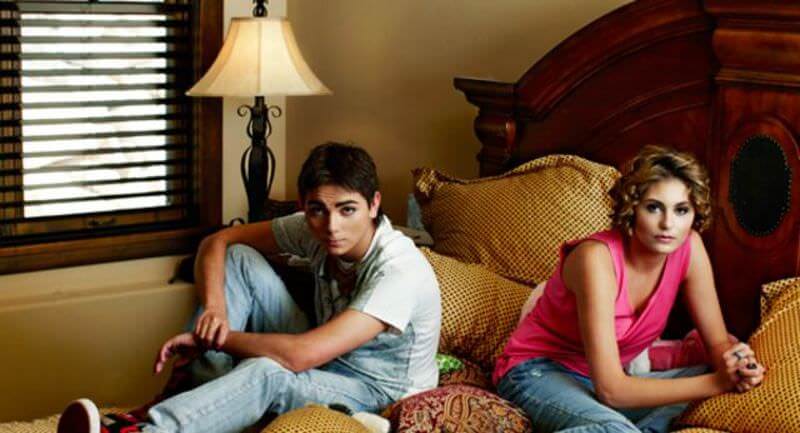 Rich kids, across the years and nations! A guide to gilded youth. ♦