A new feature in which we share our favorite things from the internet!

I Want to See the Bright Lights

Welcome to Daily Links! Every day, Monday through Friday, one of our contributors will be bringing you a roundup of their favorite recent happenings from the internet starting…now, with Chanel Parks! 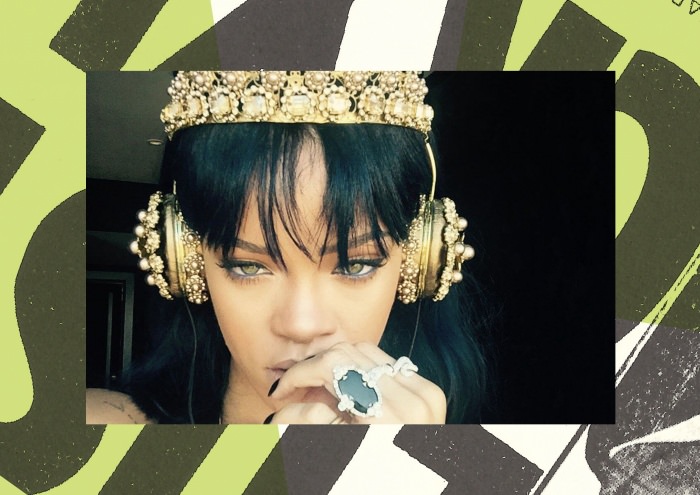 Collage by Ruby Aitken, using a photo of Rihanna via Twitter.

Three important (important to me!) albums came out at the end of last week: Sia released her compilation of rejected songs, Rihanna finally delivered Anti to the masses, and the band Wet birthed some serene slow jams with their debut, Don’t You. 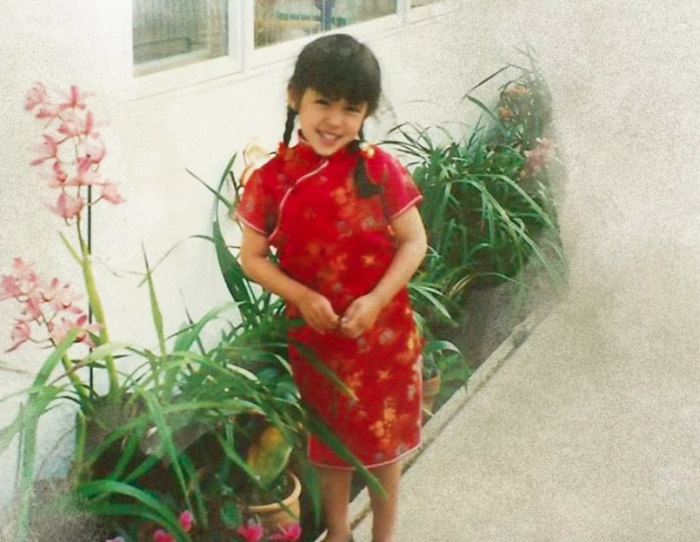 Writer Gina Mei wrote about her relationship to a traditional Chinese garment called the cheongsam, and the implications of being accused of cultural appropriation as a mixed-raced individual.

In slightly terrifying shark news, a female shark ate a male shark in, like, a day. Read the reason why she did this here. (She was provoked!) 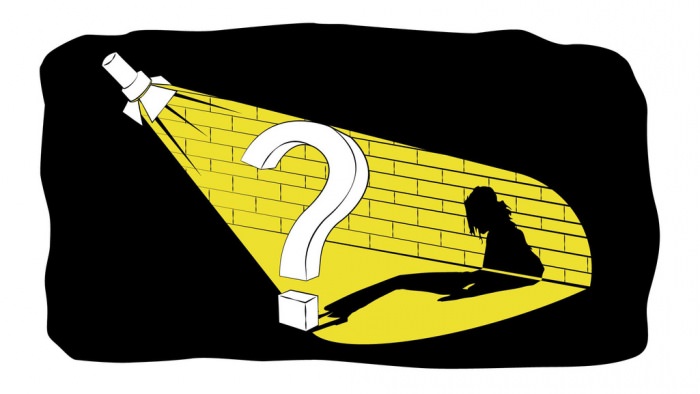 A reporter uncovered a mystery about the soundtrack to the 1994 video game Sonic 3. So what’s the big deal? The music could have secretly been the work of one of the biggest pop stars ever.

Oh, and then there’s ZAYN and the video that makes me ask all of the questions, like “What is the specific shade of blonde in his hair?” ♦