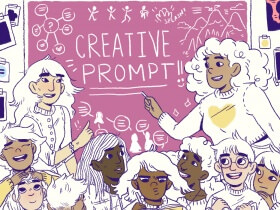 Creative Prompt: Listen to the Music

Happy Wednesday! These are the links we’re reading this morning… 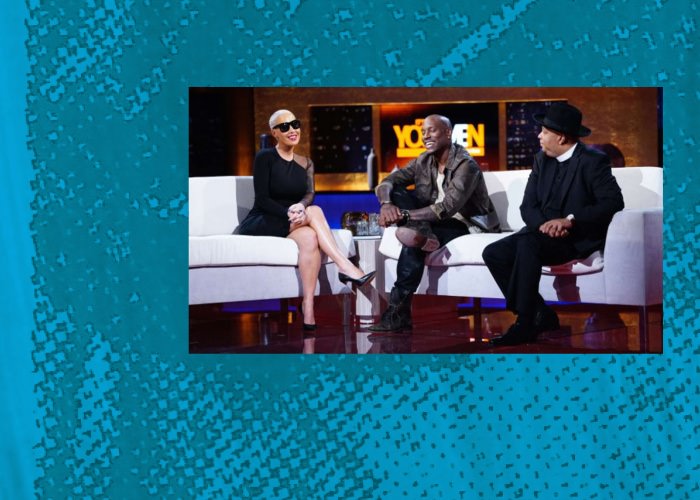 Collage by Ruby Aitken, using a photo via Clutch.

Last weekend, Amber Rose explained what consent is to Tyrese Gibson and Rev. Run on It’s Not You, It’s Men. This week, Clutch underlined reasons why that discussion was so important. Here’s a clip from the show, when Amber Rose made sure the two men understood that consent can be given and taken back at any point—regardless of the circumstances or what a person is wearing: 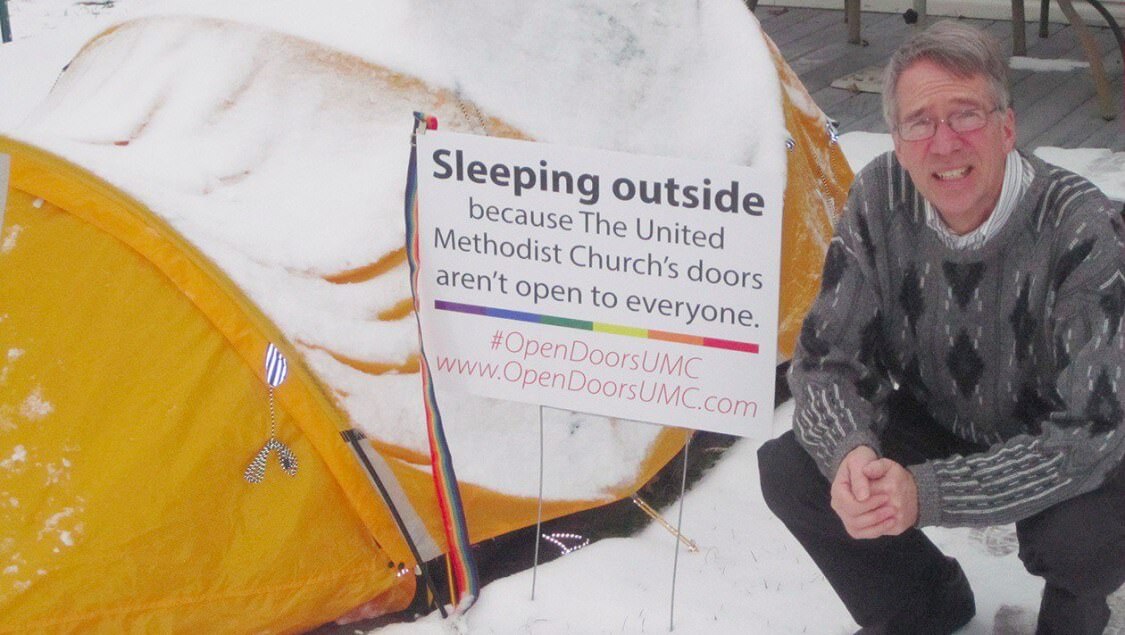 A Methodist minister is protesting the United Methodist Church’s rejection of LGBTQIA+ people by sleeping outside in Michigan’s frigid cold for 175 nights. His reasoning: “The rejection [LGBTQIA+ people] experienced is so much more than my little physical discomfort.” 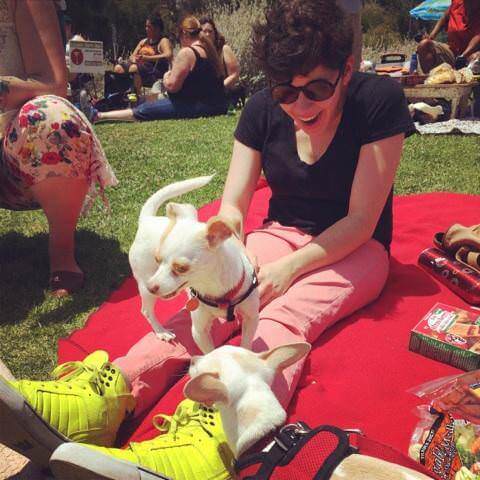 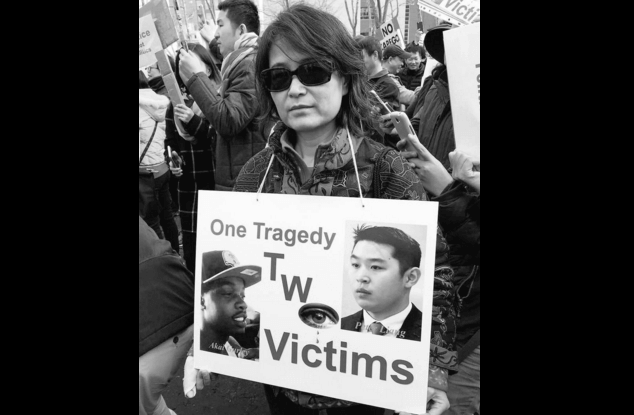 Photo via The Black Youth Project.

Thousands upon thousands of people have protested the conviction of Peter Liang, a former NYPD officer who killed a 28-year-old Black man named Akai Gurley. Rather than advocating that Gurley’s family sees justice for his death, these protesters seem to be implying that they want Asian cops to have the same violent power as white cops. At Black Youth Project, Jenn M. Jackson writes: “I do believe that their willingness to demonstrate for Liang on such a massive scale is intimately tied to a long-standing commitment to anti-Black racism in the United States, which permeates literally every facet of the criminal justice system.” ♦