Kanye West, the Supreme Court, and the aesthetics of food. 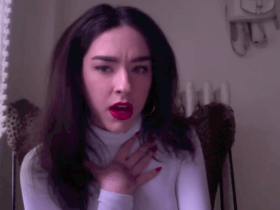 Happy Monday! Here’s what our brains are waking up to this morning… 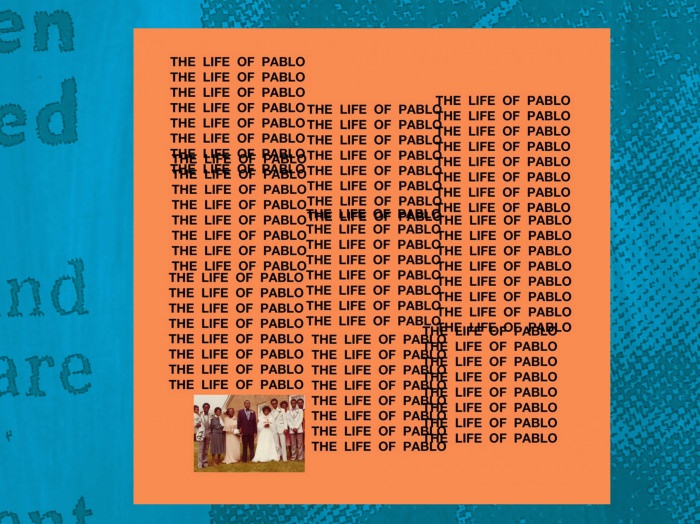 Collage by Ruby Aitken, using a photo via Def Jam.

Kanye West released his new album, The Life of Pablo, and it features Frank Ocean, Rihanna, Young Thug, Chance the Rapper, and about 8,391 other people I like. 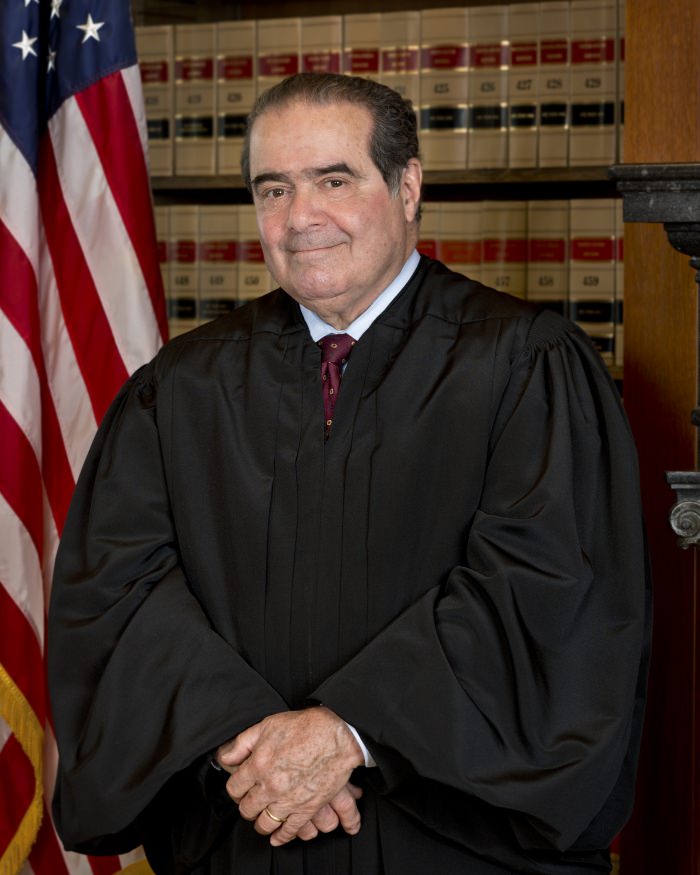 The U.S. Supreme Court will be a major issue in the upcoming election after the death of Antonin Scalia, a conservative justice.

I loved this article about the relationship between our visual expectations of food—what we think something will taste like based on how it looks—and how that can change what happens in our brains when we actually chomp it. ♦