Girls grow up, and sometimes we do it with a bang. 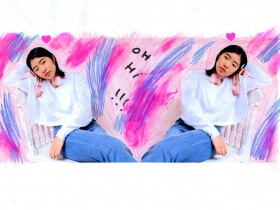 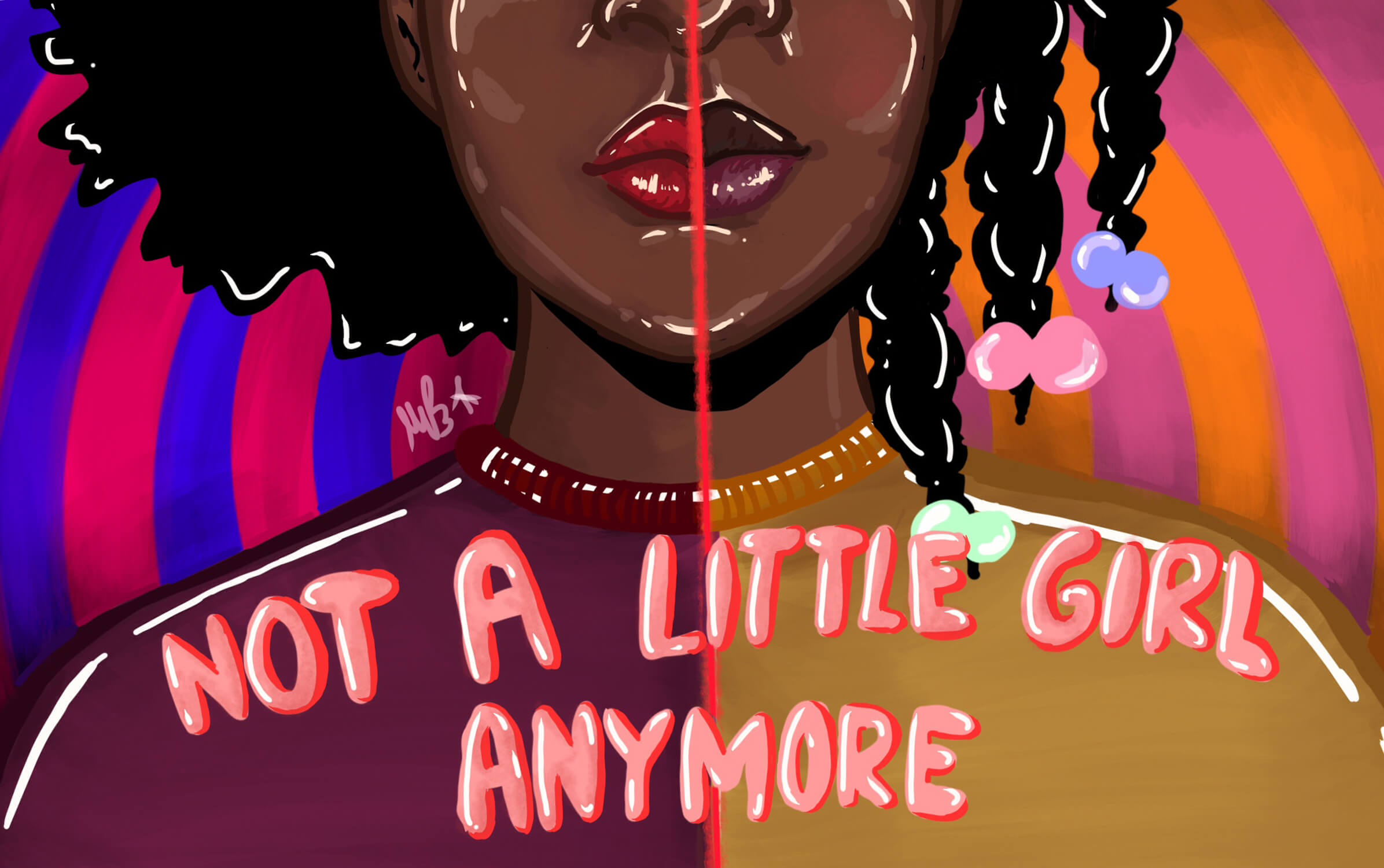 I’ve seen many “good girls go bad,” but I specifically remember when Rihanna named her fourth album after the trope, effectively putting the industry on notice: We were about to encounter an entirely new woman. Such a blunt declaration of self was something I had not yet achieved at the time, but still recognized. At 14, I was changing as rapidly as the press claimed Rihanna was. I was becoming painfully aware of the world around me, learning concepts and expressing opinions that had my family and friends looking at me in a new light. “Where did all of this come from?” they’d ask. I couldn’t give them a suitable answer. Something inside me just wasn’t interested in being silent any longer. As I watched Rihanna flip the script on the entire nation, that thing inside me cheered.

For as long as I have enjoyed pop culture, I have loved the “Good Girl Gone Bad.” Or rather, I’ve loved the idea of her. It seems that nearly every female celebrity on the planet has managed to become “her” at some point in their career, by upsetting industry or societal norms. Curiously, this transformation occurs when the artist in question is at her most honest about the pressures she faces, the new changes she’s experiencing, and her ideas on love, life, and (sometimes) sexuality. By projection or design, she becomes is unfuckwittable—and to the millions of her fans who watch her every move, that means something.

I can chart my life by my pop music heroines’ transformations. The night Britney Spears’ “Slave 4 U” video premiered, I stood before my television, eight years old and mesmerized. I snuck my first glimpse of Christina Aguilera’s video for “Dirrty” in the computer lab with friends, quietly giggling during our study break. And I remember the minute I first laid eyes on the “Crazy in Love” video (7:01 PM—our satellite went dead for a full, agonizing minute.) One by one, my favorite pop stars were rejecting the national narrative set upon them to embracing newer, bolder versions of themselves. Uncomfortable under the microscope of fame, they demanded space to explore and make mistakes. As Britney quips on “Overprotected,” “How [else] am I supposed to know what’s right?” It was akin to a pop culture renaissance.

Though I lacked life experience and fame, pre-teen me could still relate to these Good Girls Gone Bad. I was keenly aware of what it was like to live an environment held together by my docility, and I admired their tenacity, and their willingness to speak openly about what often rendered me silent. Yet to develop the language to articulate my curiosity about sex, womanhood, or my ever-budding queerness, my tiny pool of resources included health class and the adults who avoided or downplayed my questions. “You’re too young to be thinking about that,” my well-meaning mother would say often, or, “I’ll tell you when you’re older.” Ashamed at making others uncomfortable with my well-intentioned inquiries, I slowly learned not to ask, and turned instead to the internet, my friends, and to my GGGBs who were growing up in real-time.

Whereas I felt pressured to learn quietly, they spoke freely about their obstacles and their mistakes, and how eager they still were to live. I couldn’t relate to all of their actions, but I reveled in their bravery to make a move at all. The act of exploring—of being brave enough to make even the first step in experimenting with who I was—was daunting, especially since being different had already made me a target inside and outside of my home. Watching the women I looked up to making mistakes on their way to experience and adventure—sometimes for the whole world to see—emboldened me. I tried to follow in their footsteps, to open myself to new experiences: I devoured feminists texts eagerly, discovered punk music, and experimented with what I wore. After years of tending to the expectations and demands of others, any choice I could make for myself, completely free of the input or expectations of another, was a powerful one.

Being a young woman is complex. We’re told, in some capacity, that our silence protects us. We are encouraged not to “grow up so quickly,” whatever that may mean. No one ever considers that we may want what’s on the other side, or that we’re ready to make a few mistakes. I’m sure many of my favorite stars were told behind closed doors and in hushed voices to “tone it down.” I’m glad they didn’t. I wonder who I would be if they had.

The GGGBs raunchiness, vulnerability—her mere existence—can be a cause of concern for adults, at the same time as she is a source of comfort for legions of young women who need to see their struggles reflected. The GGGB reassures me that the struggle into womanhood is a universal symptom, affecting even those I consider infallible. Whether adults accept it or not, young women are only getting older: we’re asking questions, discovering new joys, and dealing with new anxieties. The GGGB provides a soundtrack to these confusing, wonderful years of our lives, and our becoming Young Women Who Still Haven’t Figured It Out.

The truth is this: No one stays the same forever. Girls grow up, and sometimes we do it with a bang. We can learn something from the GGGBs of every decade: how to claim yourself, how to rewrite your narrative, that it’s never too late to change. Personally, I thank them for giving me the blueprint for ignoring those around me who felt the need to tell me who I was. There will always be detractors, and someone will always think you are “faking it,” but none of that matters if you know that this new and ever-changing you is real. So, here’s to the next Good Girl who learns that being “bad” is just a matter of perspective. ♦