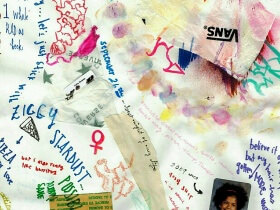 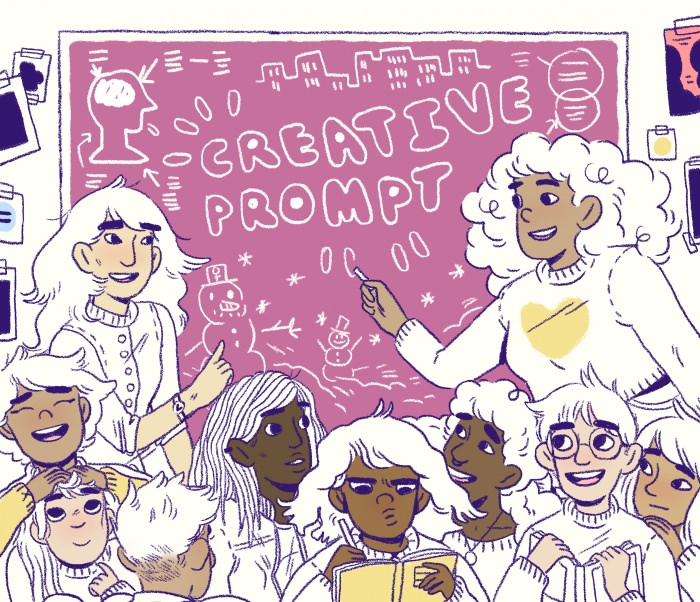 This year is a leap year, which means we get an extra day in February. Isn’t that kind of marvelous? Every four years, February 29 appears as if it’s always been there, and we’re supposed to act like it’s no big deal. But it is a big deal! It’s a magical mystery day, and I (Pixie) love it. If February 29 were a person, I feel like it would have a lot of *~secrets~* to share.

For this week’s prompt, I’d like you to come up with a leap year conspiracy theory. Now, I know very well what the purpose of leap year is (blah blah keeps the calendar on track), but as a citizen of the internet, I also know that people can take something as innocuous as “an extra day on the calendar meant to balance things out every four years” and turn it into a SCANDAL or GREAT MYSTERY of some sort. The internet is both marvelous and horrendous that way, you know?

So here’s your task, lovely loves: I’d like you to come up with a convincing argument about “the real truth” behind leap year. Are people born on February 29 magical? Does some major event happen every four years? Is there something that can happen every February 29 that can’t happen at any other time? In a visual sense, does February 29 hold some kind of aura that doesn’t exist at any other time? Remember: You’re trying to convince someone of your argument, so be as wacky as possible, but frame your piece as a legitimate theory.

Put your tinfoil hat on and get to work! Send your pieces, along with your first name, last initial, age, and city/state/country to [email protected] with the subject line “Creative Prompt” by Monday, February 23 at 6 PM EST.

Last week we asked you to make art like a kid again. Here’s what your inner child came up with …