Everyone Has a Voice: An Interview With Troye Sivan

“It’s an exciting time to be a musician who is starting out in their bedroom.” 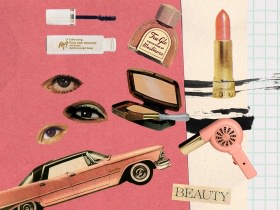 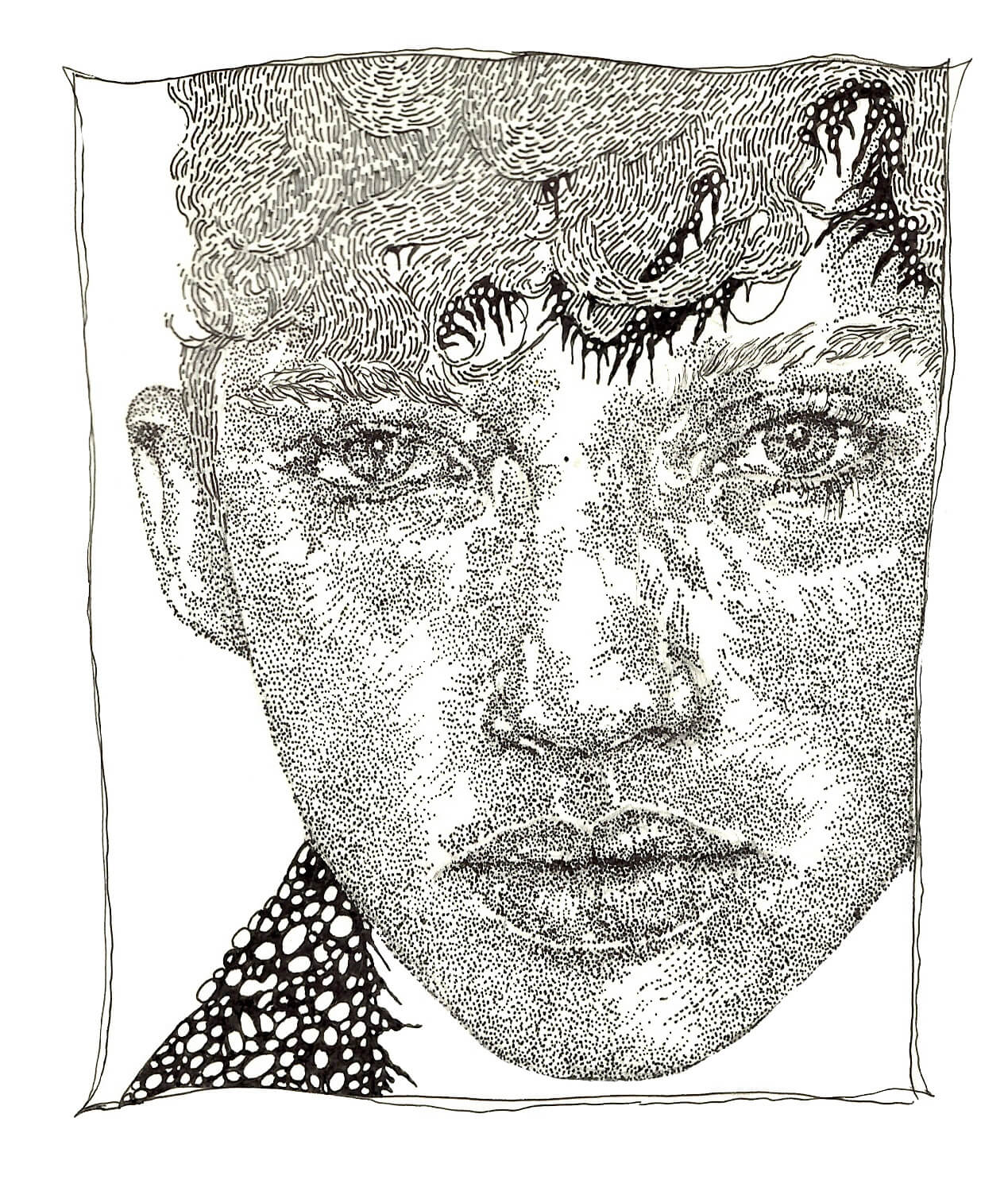 You know when you meet someone who speaks so openly about their feelings, but does it in a way that doesn’t feel overshare-y or self-indulgent, and you leave every interaction with them trying to work out how to replicate their special mix of vulnerability and familiarity? That’s all I can think of when I listen to Troye Sivan’s debut album, Blue Neighbourhood. It’s like he’s ready to share his nuanced and closely observed ideas and emotions, and all I can do is try to keep up and hope to bottle a little of his magic for myself.

Depending on who you are (and how you spend your time online), you might’ve heard Troye’s name in very different contexts. The 20-year-old singer from Perth, Australia, built a name for himself on YouTube, where he has more than 3 million subscribers tuning in for the cover songs and vlogs he’s been posting for almost a decade. He’s acted on stage and in films like 2009’s X-Men Origins: Wolverine, and earlier this year he walked the runway for Yves Saint Laurent at Paris Fashion Week. Through all this, Troye has been writing and recording songs about love, home, and longing.

When I spoke with Troye on the phone, he had just landed in New York City ahead of his appearance on Late Night With Jimmy Fallon and, after close to two years of nonstop work, he was looking forward taking time “completely off” in his coastal hometown. We talked about living life online, romanticizing the place you’re from, and the importance of being true to yourself.

BRODIE LANCASTER: You’ve been sharing parts of yourself and your life with a camera and YouTube for so long. What’s been the biggest difference now that you’re doing that through lyrics and music videos?

TROYE SIVAN: The album is a whole new level of personal. A lot of people would probably be like, “Why would you do that?” because I share a lot with the internet as it is. I just completely treated this album like a diary over the last year and a half. Any time I was concerned or stressed about anything, or going through something—whether it was being away from home and family or relationship stuff—I turned to this album for a form of therapy, and poured my everything into it. It’s a lot more personal and confessional. The way that I justify that being OK to do to myself is, I think music is cryptic enough that no one can 100 percent figure out what you’re talking about. People can try to dissect stuff, but ultimately I want everyone to find their own meaning in it and apply it to their own lives.

This might be me projecting, but I felt like there was a lot of loneliness in your music, which I think most kids growing up in Australia can relate to in some way, because we’re so isolated from the rest of the world. Did being so connected to people through YouTube, and having a community online help with those feelings of loneliness and sadness when you were younger?

I actually only started feeling lonely when I left home. I’m one of four kids and grew up in a packed house with a lot of people around all the time. [My siblings and I] would always have a couple of friends over, and without even blinking, Mum would have 15 kids in the house at any given time. All the loneliness came from me traveling for the last year and a half while I’ve been writing this album, and being alone in places other than Perth. But having a community makes that so much easier. The fact that I can be jet lagged in the middle of the night in a place where I don’t have any friends, and open up Twitter and start a conversation with one random person and then have thousands of people chime in, is really, really comforting and amazing. On a very personal level, I deeply appreciate the connection I have with everyone online.

In your 2013 coming out video you said, “I share every aspect of my life with the internet.” Since recording that, have there been things you want to keep to yourself? How do you process personal experiences that you’re not quite ready to share through songwriting or vlogs?

I think things have changed a little bit since I said that. I’ve had things that I [have] kept [to myself] and have definitely realized that I do, in fact, value keeping some things private. I share a lot, though. Maybe doing more and being even more public than I’ve ever been before has made me appreciate the fact that my family and I all turn our phones off at dinner time, and when I’m with my friends—who I’ve been friends with since I was two—it’s not about hanging out and posting a selfie to Snapchat or Instagram, it’s about just hanging out, full-stop. So I definitely value that kind of stuff to bring me down to earth again.

I’ve seen some people celebrate the fact that you came out before you released any music, which makes your story pretty unique. Was it important to you that people knew who you were as a person before they heard your music?

I don’t mind if someone hears my music not knowing that I’m gay, but it was quite thought-out from my end. I was in negotiations with my record label right around the time that I came out online, and I felt it was important to get it out of the way, basically. If me signing a record deal was going to keep me in the closet for the five or 10 years that I’m signed, then that wasn’t something I wanted to do. I didn’t really tell anyone and just uploaded my coming out video, and I didn’t know if all of a sudden they were gonna be like, “Nah, we’re not really interested anymore,” or if it was gonna all be fine. I woke up [the day after uploading it] to a congratulations email from EMI, my record label. That was a big thumbs up and everything was awesome.

It didn’t feel unlike when I felt I needed to come out to my parents. It got to the point where I was thinking about it way too much, to the point where it wasn’t healthy. Everything I did, I was thinking of it, Well I want to go on dates—what if I get spotted on a date? What if I want to go to a gay club? I want to be able to tweet about boys! These things were running through my mind [so] often that they started to affect the way I was living and my happiness. So I just decided—though I had no idea what the reaction would be and what the future would hold—that it was worth it to get it out there and then move forward, no matter what the consequences were.