Why can’t I confront the person who assaulted me? 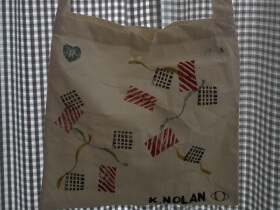 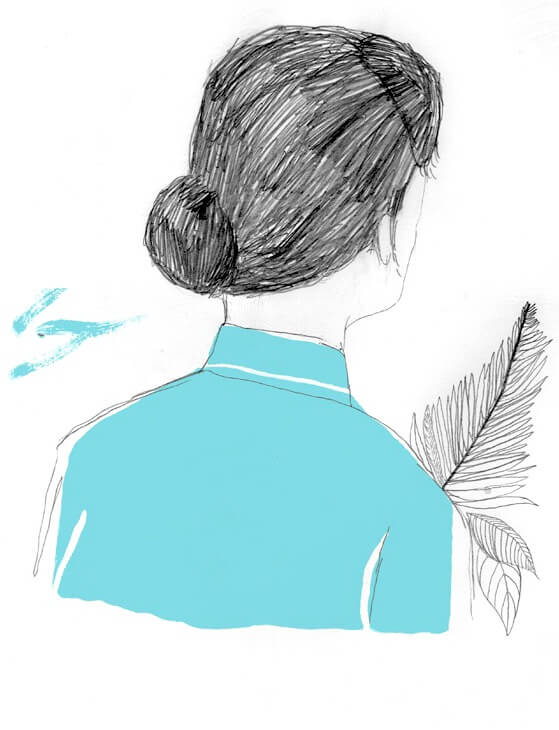 [Editor’s note: The author of this piece has asked to stay anonymous.]

It took months to come to grips with it. It took long periods of time during which I blamed myself. I called myself a whore and I hated myself, hated that I had allowed this to happen, that I had drunk that much, that I now had to cover up what happened. It did not cross my mind to label it with that word, for one simple reason: This person was a friend of mine. And this person is still a friend of mine. How? How am I able to separate what happened from the person that I am still friends with? My only answer is that if I didn’t, I wouldn’t be able to confront the guilt of labeling my friend with that word.

Even writing this now I am conflicted. I keep stopping to rub my forehead, smearing my eyes downward in frustration. I know in my heart of hearts that he did not mean to do this. I would completely understand if he had no idea that he’d done this. That is not to say that what happened is excusable, or that I am justifying his actions. All I am saying is, this all-encompassing, brutal, unforgiving word doesn’t feel like it fits.

I am so conflicted about all of this that I hardly think about it. When I hang out with him, I do not let myself think about it. If I do, I quickly shove it from my mind. In no way am I offering a How to Cope guide. I do not recommend this at all. All I am trying to do here is tell a story of contradiction and compartmentalizing in order to cope, in order to continue with daily life uninterrupted.

If asked, he would probably say that we “hooked up.” If true, this would break my heart into a million tiny pieces that I could never even hope to recover. So I do not ask. All I know is that I was drinking too much, and asked him to stop. He did stop. I got an infection and was in pain for days. I do not label it. Those are simply the facts.

I told one person, the person closest to me, the person who did not know him at all. Other people were there that night, and when they asked me if we hooked up, I lied and said no. I wanted to cut off all curiosity about what happened that night. Because I feared that I would end up telling someone. And they would label my friend with those four letters, the four letters that even I was unwilling to say.

I silenced myself. This, typing these words out right now, right this moment, is the only time that I am coming to grips with the truth. But I ask myself, will this delusion, these lies that I tell myself last forever? Will there be a point when I could tell this story non-anonymously? I fear putting my friend in the category of people who consciously do these things, people who seek out and hurt others intentionally. Because I know he is not one of those people. But the contradiction in my mind comes here: that does not erase my experience. It does not erase the way men’s glances made me recoil, does not un-infect my body, does not obliterate the self-hate that I suffered for months. It does not erase the suffering I felt from silence.

There is no conclusion here. This is a musing on inner demons. I don’t think I will change my mind about keeping this information to myself, because the harm it would do to people I care about would far, far outweigh any relief it would bring me. I cannot even say what the relief would be. I know that he regrets his actions. I believe he would not do it again. It is an unspoken language between the two of us—I do not have to say the highly political word for it to be understood that it occurred.

This is my respite. A safe place where I can put my thoughts. A Word document with a blinking cursor, waiting for my next word. I can put all of my feelings here without harming anyone. This will remain anonymous. I do not regret my choice of silence. But I do not condone it. ♦