A chat about having multiple passions, and the value of binge-watching Gilmore Girls. 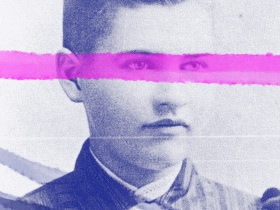 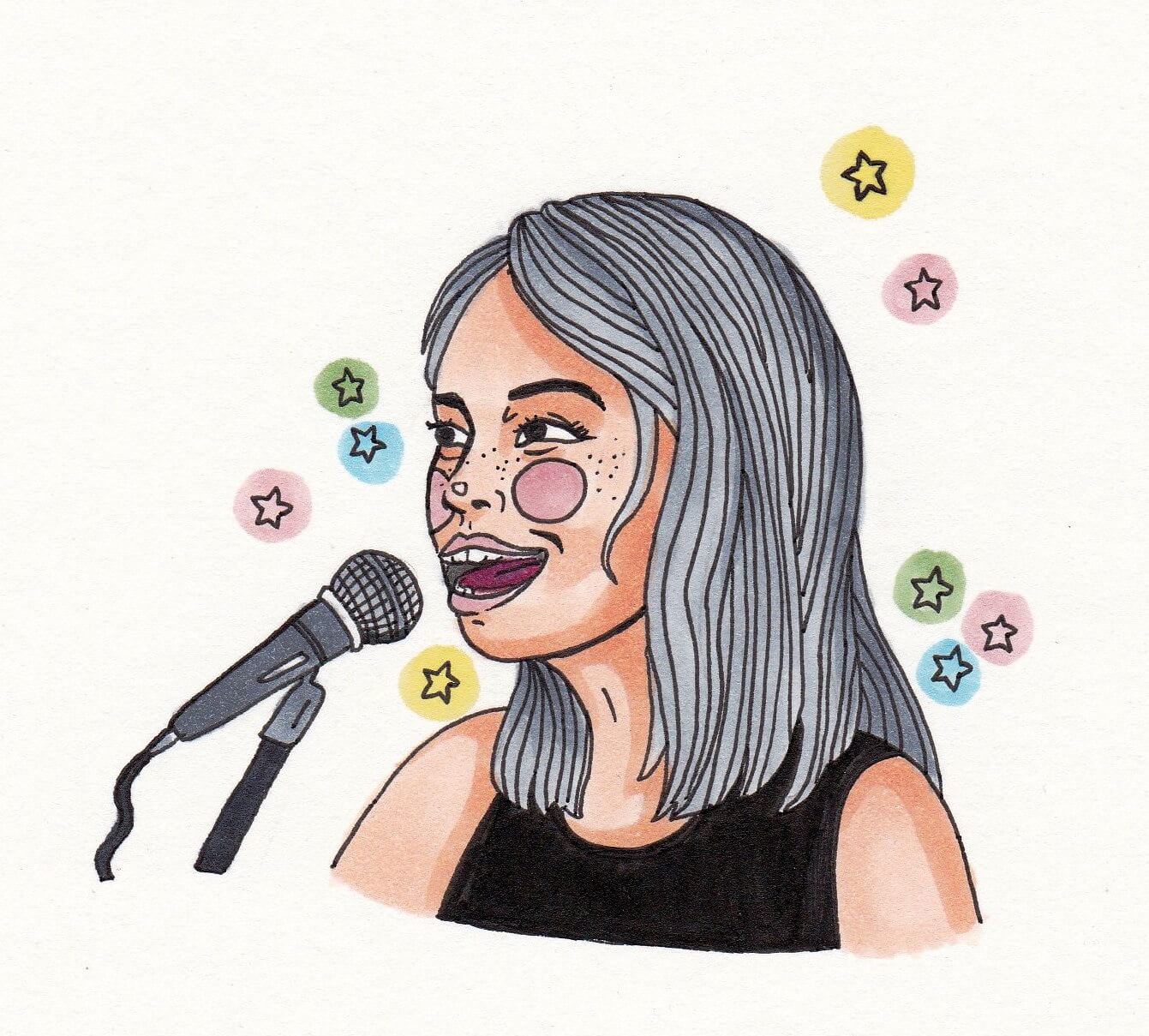 If there’s anything I thank the internet for, it’s for allowing me access to endless sources of inspiration. Reese Lansangan is also thankful for the internet, which has helped her reach people with her music and art. Based in the Philippines, Reese is primarily a musician and graphic designer, but her work as a fashion designer has been featured in numerous publications, including on Vogue Italia’s website.

This year, music was her main focus as she launched her first solo album, Arigato, Internet. Reese finds a way to inject humor into songs about everyday experience, and complements her lyrics with light ukulele melodies. In “Grammar Nazi,” she sings about the most important quality she looks for in a guy (it involves the proper placement of apostrophes), and she sings about her fascination with the universe in “A Song About Space.”

I met up with Reese at a cupcake store in Manila to talk about the multi-hyphenate life, the role of research in her creative process, and the value of binge-watching Gilmore Girls.

Hi, Reese! You describe yourself as a “visual artist, graphic designer, fashion designer, musician, and songwriter, all rolled into one convenient sushi.” That’s a pretty “multi-hyphenate” situation—what do you think of that label?

I like it because it’s empowering for people. I feel like society teaches you to be just one person, to just have one passion and pursuit. You know those coming-of-age movies with struggling art students who would do [anything] to pursue art? It’s like these movies teach you to think, “Shoot. Do I have to focus on one thing to become wildly successful?”

And also the pressure of society. It’s a very “what’s your work?” kind of society. And that’s the question from all the titos [uncles] and titas [aunts]. When you’re at family reunions, that’s usually the first thing they ask. And they expect it to be a straight answer, or an uncomplicated answer, like “I work a nine-to-five job.” Nothing’s wrong with that, but if I explain that I design and I do music at night, it’s not the answer that they are looking for.

Especially with the internet, you see all these people achieving so many things and being multi-hyphenates now. There are success stories all over. There, you can see that it’s so possible, but it’s like the adults aren’t so attuned, right? We’re all idealistic. Personally, I’m super idealistic, and that’s how I’m pushing for this kind of setup. Because I know that, and I’ve seen it done.

Do you have to switch modes when you go from working on your art to working on music?

Actually, it’s pretty seamless. In terms of projects, I do [them] per season. Last year was a good example, because the first part of the year I graduated from SOFA [School of Fashion and Arts] and I released my fashion collection. The second [part of the year] was my exhibit. Next was Reese and Vica’s EP. So that was fashion, art, and music in one year. But it has to be grouped into a few months. This year, the biggest project that I had was the album. More or less, this is the music year.

It’s also not so much a switch because for the album launch, I’ve been working on promotional materials also, and I’ve been directing everything. For the music video, I did the shot list—detailed to the second. With music, [the art] doesn’t go away, because when I would do covers, I’d do cover art [too], or I would do a gig promotional schedule, and it’s a poster also. It’s very much tied together still. But when talking about doing an art project alongside a music project, I feel like I have to be focused and give myself a few months for that. It’s not really an off switch because I traverse, I jump through the different islands. But when it comes to big projects, I have to choose a specific station.

So it’s not balancing it? It’s more of doing them all together because they complement each other.

Yes. I feel like I’m just lucky because [they’re] all somehow related.

Have you ever had a creative block, or a time where you couldn’t think of what to make or do? If so, how did you address it?

I always experience that, especially in art. I feel like I’m being repetitive. It’s a challenge for me now, because I’ve been doing collages since I was in high school. I’ve been practicing. Not really because I wanna be the greatest collage artist ever, I just do it for fun. Since Pinterest is there, it’s like there’s a set aesthetic for collages now. Don’t you notice? With the mountains, the people facing backwards, and the vintage vibe. I’m super aware of the trends, and a lot of times, I fall back to the trends. Especially for clients, I always fall back to the norm. Like, “Put a mountain or sun with a round crop, and it looks good already.” They work because they’re aesthetically pleasing. There are already building blocks to what a good collage is. But what happens is that when you look at Pinterest, they all look the same. It’s rare to single out an artist because they have their own style. That’s what I want to achieve with my work—that it’s all identifiably me. I just try to go back to the basics.

What can you say to young people who are afraid to share their work?

I don’t understand the feeling of being scared to present your work. I know that it’s a struggle for some people, but I cannot personally relate because I’m just really enthusiastic about sharing. During the time when I was blogging, I wasn’t really thinking of an audience, or the idea of an audience. It was more putting stuff out there for me to remember how my day went or how I was feeling at the time. So it was more of preservation for memory’s sake, and not because, “Hey the audience will see this, and they’ll probably like it!”

Even the posters that I used to make—my Photoshop practice when I was in high school, really bad Photoshop jobs—they were for just keeping a gallery of myself and my art. Now, the sharing culture has changed so much because of Facebook and Instagram, and by virtue of being able to reblog or repost or share or comment, somehow people are more conscious of what they share. They think twice because of what other people might say. It’s a judging culture because once you share, you’re obliged to react. To click the like button, et cetera. Like on Instagram, it’s so easy to double tap and like something, and you don’t even think about it. Sometimes people overthink the number of likes and comments and equate that to the value of their work. That’s what I see is at the root of their hesitation to share. I guess I consider myself lucky that I did not really experience that in my younger years.