An acid attack at 13 meant learning to live with scars. 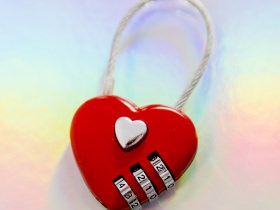 How to Send Encrypted Emails 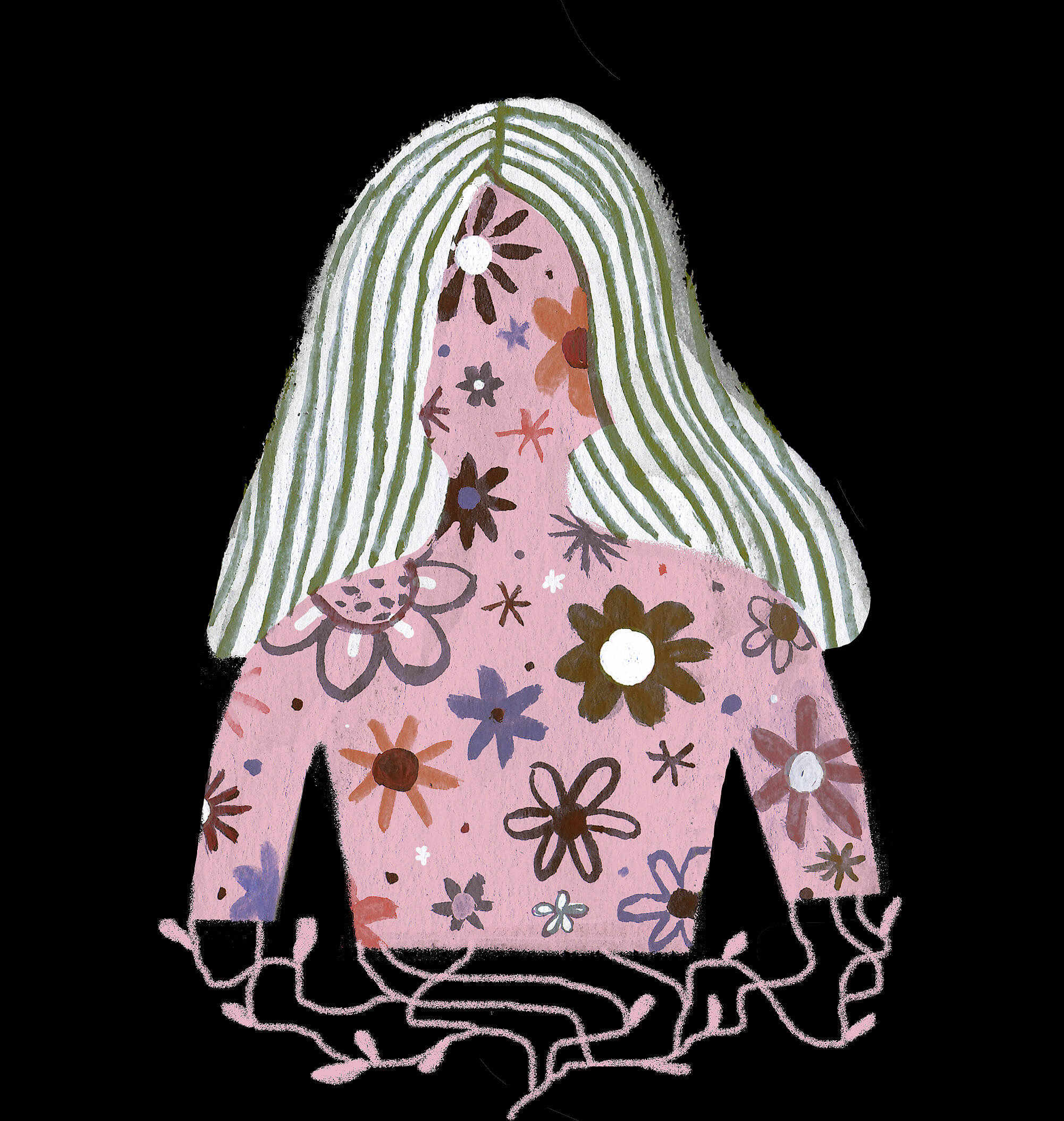 June 18, 2011 was a beautiful day. It was summer break, and I was spending the Saturday with my parents and my crazy younger brother planning a family vacation. We were excited, especially my brother and I. That evening, I had to go to math tuition. Getting ready to go out was always a chore: I spent hours getting pretty and worrying about my appearance—I didn’t want people to judge me. Finally, after combing my hair, applying eyeliner, and choosing the perfect outfit, I was ready.

As I started my scooty, I heard my dad’s voice from behind me—he was saying I should come straight home after class, we were going out for dinner that evening. I went through my normal routine, picking up my friend Yashika and then heading to math tuition, full of excitement. When Yashika said she wanted to drive my scooty to class, I let her.

We arrived at math tuition only to find that our teacher wasn’t there and class had been cancelled. Since my family was going out to dinner, I told Yashika that we had to hurry home. She wanted to drive us back, but this time I wasn’t so keen to let her. We started to argue. After a little while, she gave in and we began the drive home with her sitting behind me.

It was 6:30 PM and the weather was beautiful. Yashika and I were gossiping, laughing, and enjoying the great evening. From the opposite direction, I saw two boys approaching on a scooty, one of them had something in his hands. Just as I was wondering what he might be holding, a loud SPLASH hit my ears. My body went numb, my mind stopped, and Yashika, the scooty, and I fell to the ground.

Disoriented, I ran into someone’s front yard. Slowly, my mind started working again, and that’s when I felt the fire. The pain was unbearable, words cannot explain it. I know Yashika had followed me, but my mind wasn’t focused on whether or not she was OK. I was shouting, “Help me, help me!” and jumping in pain. I literally felt like I was in hell. My mind went blank, I could not think or see straight. Everything burned so much. I tried to rub my shoulder to stop the pain, and a piece of my shirt came off and turned to ash in my hand.

I don’t know how much time passed before the owner of the house came and hurried me into the bathroom. She poured water where everything burned. There were two or three women in the bathroom, and I was half naked—by that time, most of my clothes had turned to black ash. Neighbors crowded in to see what had happened, saying, “Poor girls, poor girls.” Then I heard words that I will never forget, “Those boys ruined this poor girl’s life by throwing acid.” I turned around and looked in the bathroom mirror: The whole right side of my face had turned white and stiff. The first words that came to mind were, “Oh, shit.” Then I shouted, “What happened? What is acid?” I couldn’t stop thinking, Why would they throw acid on me? Acid is used to clean toilet bowls. What the hell is going on? My parents are going to be so mad.

One of the women in the room asked for my mom’s number. When she called my mom and told her that someone had thrown acid on her girl my mom wouldn’t believe it. I could hear her arguing, so I took the phone from the woman and confirmed that what she’d said was true. I had been attacked. Speaking those words to my mom made me crack. I started to cry uncontrollably. My mom and dad arrived and rushed me to the hospital. I couldn’t summon the courage to look either of them in the eye. I had no idea of their reaction to my face. I was so ashamed, and clueless about what my life was going to bring next.

At the hospital they put me on a stretcher. Lying there, I was embarrassed. I’d never imagined that I could be in this position. My mom had always been proud to say that she never had to take me to the doctor because I was never sick, and now here I was probably destined to spend the rest of my life in the hospital. The doctors put me on an IV and I fell asleep.

When I woke up next it was nighttime, and it felt like a year had passed. I tried moving my hands before realizing that I was covered in bandages. I looked around the room: There was my mom, my poor mom, with swollen puffy eyes, like she had been crying for ages. My dad stood there with no expression, as though the light had been taken out of him. My mind screamed with questions, What happened to me? Why is everyone in shock? Why did they throw acid on me? How is my face? Instead of voicing my troubles, my lips remained silent. My mom interrupted my thoughts asking, “Are you hungry?” instead of “How are you doing?” She knew that I was not good at all.