Get to know a person you sometimes wish you could be. 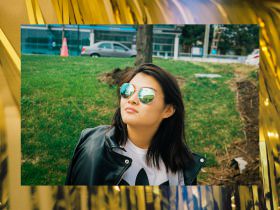 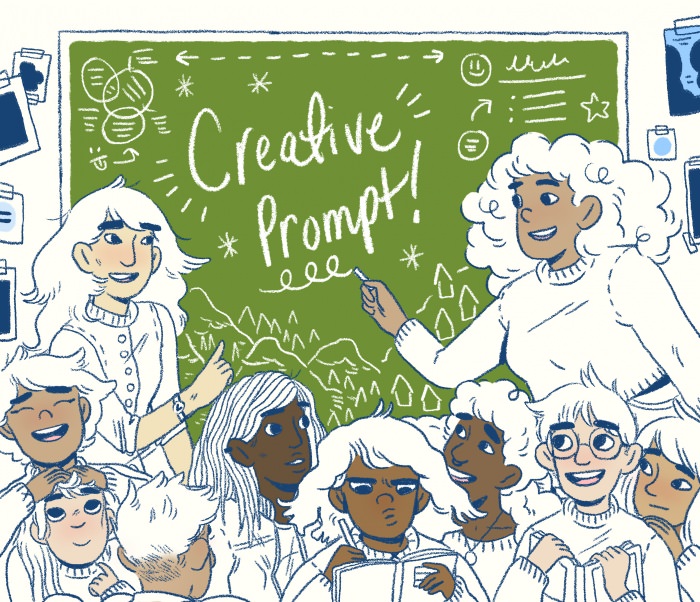 My (Stephanie’s) secret ambition has always been to be a rock star. I have longed for years and years and years to be able to play guitar. (I tried, but I was just NOT good at it.) So I did the next-best thing…I created a fictional rock star alter ego! Her name is Emily Black, and she’s the main character of my first novel, I Wanna Be Your Joey Ramone. That’s right, Rooks, I wrote an entire book based on a character that I created to live out my own personal fantasies. Emily has the tough attitude that I wished I had. She has naturally black, straight hair that looks the way I wanted my dyed black, wavy hair to behave. And she is an incredible musician who rises to fame as a teenager. I also had to cause some drama for her that I would NEVER wish for myself, just to make her story interesting. Emily’s mom, for example, disappeared when she was a baby. My mom has always been around and is so amazing that I cannot even imagine life without her—though I guess I did, for Emily.

I’ve never had so much fun creating a character as I did with Emily, so I want you all to have that kind of fun, too. Who is your ideal fictional alter ego? What do they do for a living? Are they a rock star, an actor, an archaeologist, an astronaut, a superhero? What do they look like? And because their life can’t be totally perfect (that would be unfair, but also uninteresting), what is causing them heartache or trouble? Think about these things, and then sketch them out in the form that best suits you. Maybe you’ll write the beginning of a story, which could one day become a novel? Maybe you’ll write a poem about them? Maybe you’ll do a collage or painting that represents them? Maybe you’ll make a comic depicting a scene from their life? You could film yourself or some friends ACTING this character out. Whatever you create, send it along with your first name, last initial, age, and city/state to [email protected] with the subject line “Creative Prompt” by Monday, February 1 at 6 PM EST.

Last week, we asked you to craft an ode to a random object. Here are some things that made you think…