Walk of No Shame

Maybe it’s not so hopeless to be a romantic. 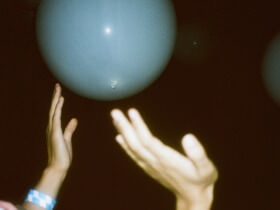 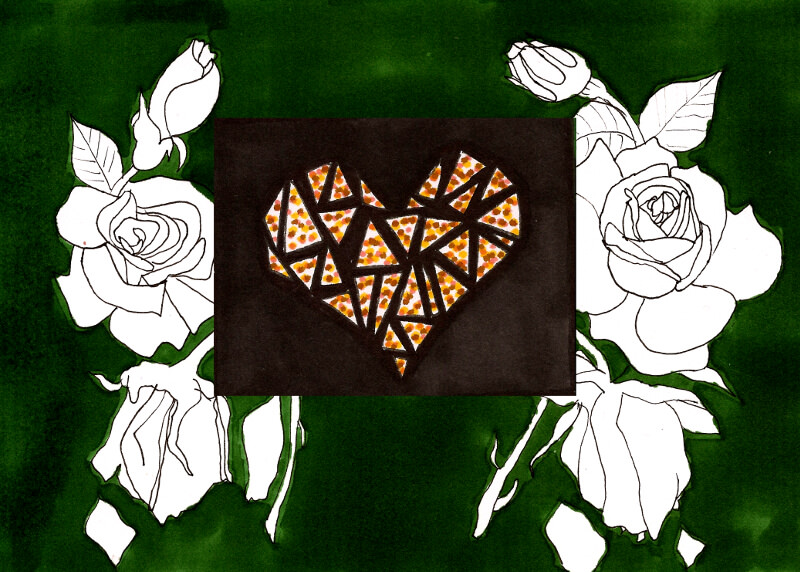 I’ve been called boy-crazy exactly twice in my life—to my face, at least. Most recently, an acquaintance told me that she thought I was boy-crazy. It felt like a jab. As we walked back to our dorm together, my friend consoled me saying, “I don’t really think you have to take it in a bad way.” But I did. If the girl’s negative tone wasn’t enough, the term boy-crazy reminds me of an even worse phrase: hopeless romantic.

Since college began this summer, I’ve been telling myself that I have the perfect recipe for success: My endless hours at the library are followed by nights at his place (whoever “he” may be at that moment in time). The walk back to my dorm room the next morning isn’t one of shame, but one of strength and fire and badass-ness. I refuse to be faint-hearted. I refuse to listen to the voice telling me I want more from the boys I pursue.

Although my morning walks back to my dorm begin like Amber Rose’s “Walk of No Shame,” internally, it feels like I’m in tug of war. I assuredly tell my roommates, “We are never going to talk to each other again,” knowing this is supposed to be cool and normal, evidence that I am a strong woman who doesn’t care about falling in love and experiencing romantic passion. That’s my ambitious self, who wants to be a powerful, intimidating figure, and who knows that on my college campus, hookup culture is so much the norm that wanting to seek out someone to date or to be in a relationship with is ridiculous—especially as a freshman.

After a couple weeks of following my “study and hookup” routine, I had a dream. I was watering potted plants that sat on the windowsill of a very white and bleak apartment. I water my plants all the time, but in the dream I felt older, smarter, and more accomplished. Clearly, I had things to say and people to meet. I wasn’t involved romantically with anyone, let alone married, and I felt alone. I woke up feeling awful, emptier than ever. I had to be honest with myself: The nights I’d chosen to spend with boys were making me feel lonelier, or, at least, more aware of my loneliness. My choice to trick myself into being “heartless,” into not caring, into wanting pleasure and not what might come after or alongside it wasn’t working in my favor.

I am 18 years old, and I know that I don’t need to care about being married. I have other things to worry about: Hanging out with my friends, turning in my assignments, preparing myself for law school, traveling the world. But the idea of having someone to love, and having someone love me, lingers. For me, marriage isn’t just a construct or a norm—it signifies a bond that goes beyond infatuation, a bond that is infinite. It is not abstract, it is sure. The decision to make a permanent, lifelong change is always significant, and to make one alongside another person is the expression of something indescribable. I feel like I’d be missing out on so much if I never had an experience that surreal.

If I never fall deeply in love with someone—so permanently in love—I fear my successes and failures, my moments of anger and of happiness, will lack full meaning. And I am afraid to admit this to anyone. I am afraid to let my friends know that this fear isn’t small, but overwhelmingly large. It’s what makes me spill my coffee and misspell my words and ignore text messages. I’m also afraid of allowing my desire to get in the way of achieving my goals, and the person I need to become in order to achieve them—hardworking, passionate, focused. So I’ve been tricking myself, lying to myself, and pretending that I don’t care about commitment. I tell myself that I hate the idea, and that I dread the day that settling down will become a consideration. I pretend that I’d rather avoid it all by kissing whomever I want at parties, texting multiple boys at once, and making sure that I point out whomever I find hot when I’m in public with my friends.

Recently, a boy I was texting—a boy whom I genuinely wanted to get to know because of our common taste in music and sense of humor—asked me, “And just to be sure, do you wanna just chill or would you rather I bring rubber, too?” I wanted to reply with something funny, something sexy and cute and intriguing, instead I mustered up a, “I think we should just chill.” I didn’t want to just have sex with him, and for the first time, I wasn’t afraid to say so. I wasn’t afraid that would make me uninteresting or unattractive, because I genuinely wanted to talk to this boy and get to know him and understand him before anything else. He said that was fine. We didn’t end up hanging out and he never texted me, but that just means that I probably ended up avoiding someone pretty fucking terrible.

Acting on what I wanted was more liberating than any of the times I half-heartedly told a boy that I’d come over, or that he should come over. I didn’t feel weak, and I don’t think I looked weak when I told my friends the actual reason I’d told him no. It felt more powerful to be real with myself than it did to trick myself.

I’m trying to be less afraid of wanting the “impractical” thing or the “non-existent” thing; my hopes for falling in love and finding love aren’t ridiculous, even if I am a freshman on a college campus. Wanting love doesn’t make me weak or distracted or silly. Having the courage to want something that seems scary and unreal is actually a part of my strength and brazen personality, it’s part of who I am. I can reach for power and love simultaneously. I can have it all. ♦