It Felt Nice to Make It Myself

An interview with the 19-year-old graphic novelist Tillie Walden. 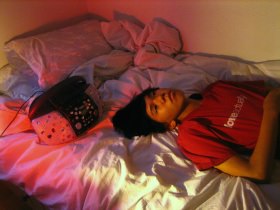 Lost in My Bedroom 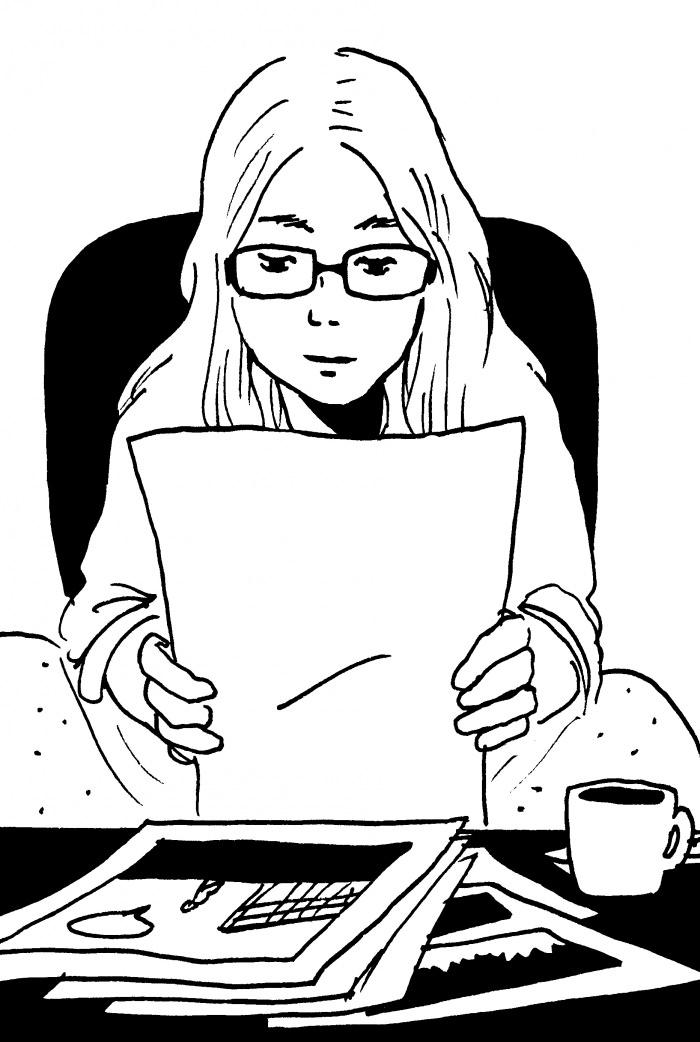 Self-portrait and illustrations by Tillie Walden.

Earlier this year, 19-year-old cartoonist and native Texan Tillie Walden published her debut graphic novel, The End of Summer, a sophisticated and mysterious story that transports you to a cold and unfamiliar place. In it, an ill boy named Lars rides on the back of his giant cat through an isolated castle, where his family has barricaded themselves to survive a long, threatening winter.

Tillie’s second book, also released this year, is the polar opposite: I Love This Part chronicles the hazy totality of romance, and is heartbreaking in its familiarity. It follows two girls as they navigate their feelings for one another through confessional text messages and songs heard through shared headphones.

I discovered Tillie’s work just a few months ago. Since then, I greedily consumed both her books and am anxiously waiting for her to finish book three. Recently, I asked her about the process of making art, writing queer characters, and the work that has influenced her. She sent her replies in comic form, and you can page through them below.

BRODIE LANCASTER: Do you remember the first piece of art you made? 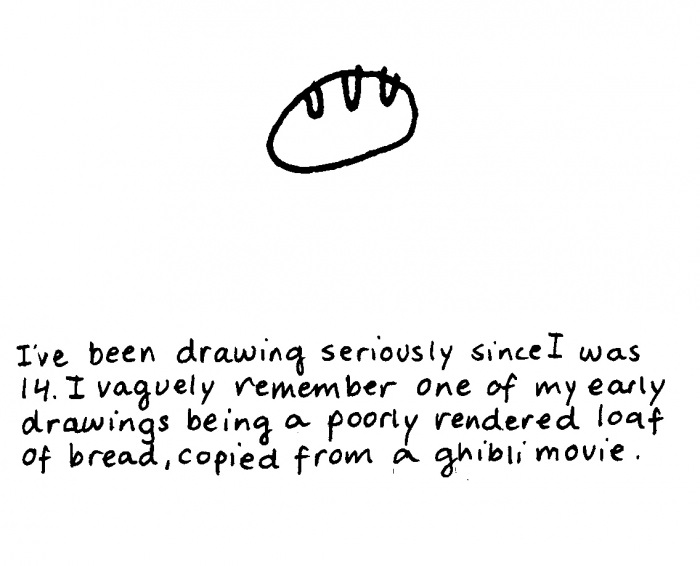