December? You got this. 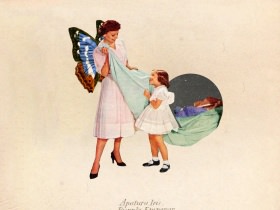 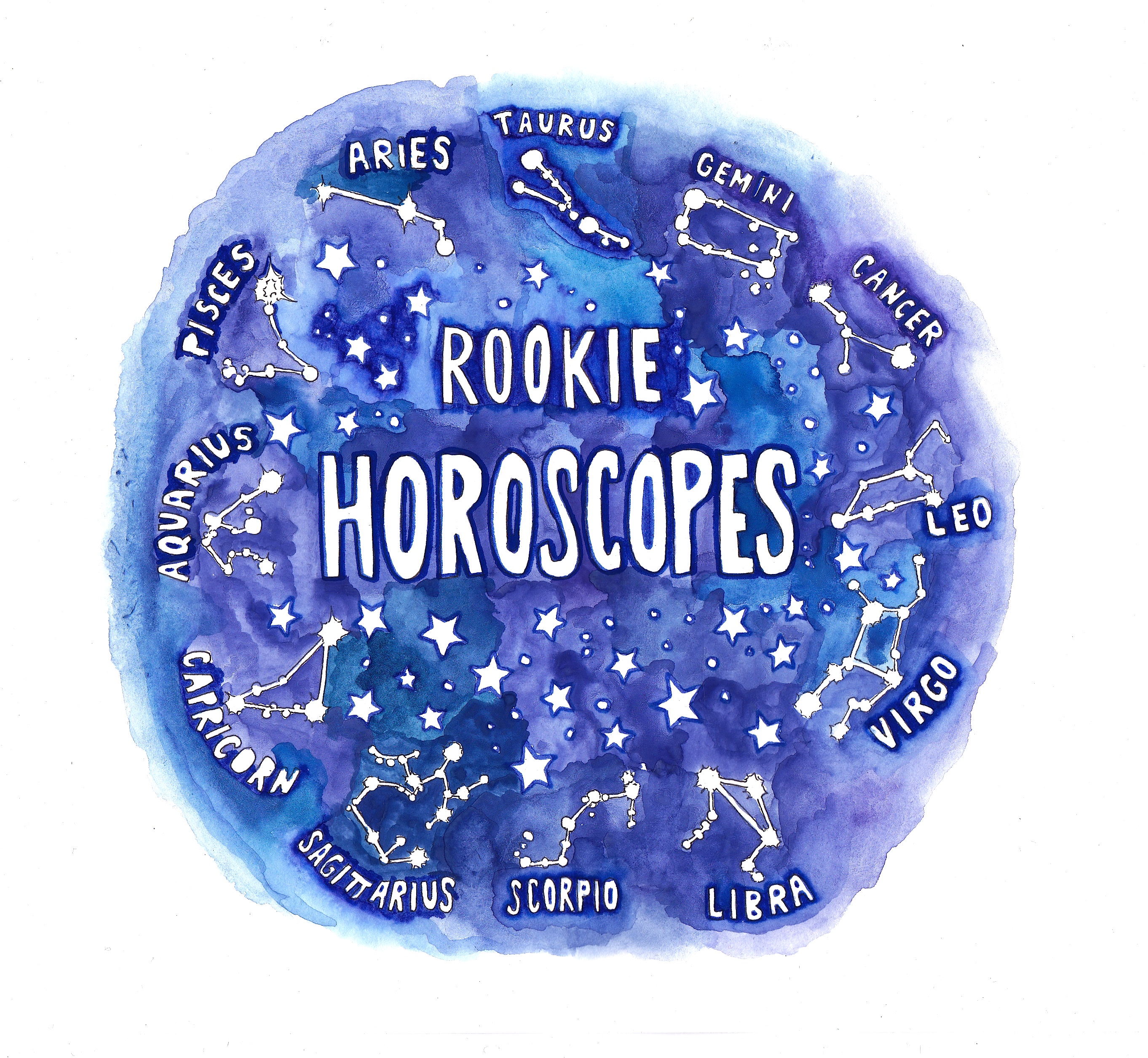 Gah, it’s December already! The month of feeling all, “Where’d the time go?!” and “So *expletive* glad this year is over.” According to our rather stellar sources (too obvious? sorry), this is an eventful, intriguing month: Planets are squaring up to each other, a new moon will arrive, and there’s a retrograde in sight. Don’t worry, you have totally got this. To banish all doubt, the astrologer and writer Chani Nicholas is here to drop some helpful celestial knowledge. Season’s greetings, you goiz.

Mars in Libra: Mars will go retrograde in 2016, and it will be one of the bigger aspects of the beginning of next year. Mars works in a strange way in Libra; it’s extra charged, and lends energy and force to whatever sign it’s moving through. The most significant thing about this retrograde is that Mars will square Pluto on December 6, and then oppose Uranus on December 10. Those first 10 days of December will cause minor disruptions in the house where Libra sits in your chart. (If you’ve never done your natal chart, do it for free here). Mars doesn’t always make nice. There’s some situation to confront in that area of our chart, or that will confront us.

New Moon in Sagittarius on December 11: This new moon is interesting because it’s sitting very close to Saturn, which has recently moved into Sagittarius. Look at the house in your chart containing Sagittarius. Saturn’s new entry into that house indicates a need for discipline and concentration in the area of our lives that house governs.

Usually, the new moon in Sagittarius brings enthusiasm, and a desire to venture out and expand. In this instance, its co-presence with Saturn indicates there’s something we need to take responsibility for. Whether the work we must do is emotional, cosmic, or just ACTUAL HOMEWORK, it’s getting its initiation in whatever part of the chart Sagittarius rules. Saturn often carries a serious tone, and wants us to commit to doing something difficult. However, when that thing is done, we’ll feel truly accomplished and proud, and be more mature in that area of our lives, too!

This new moon arrives the day after Mars opposes Uranus, so it’s not the easiest of this year, but we should remain steady in our application of energy and not be too thrown off guard. The new moon is also squaring Jupiter, which can make work seem overwhelming, or our efforts feel as though they need to be bigger. During this time, remember the inhale and the exhale.

Mercury moves into Capricorn: Whenever anything moves into a cardinal sign (Aries, Cancer, Libra, and Capricorn) these days, it’s going to make contact with Pluto and Uranus. On December 19, Mercury will conjunct Pluto and square Uranus, all in the same 24-hour period. This is happening in the place in your chart that houses Capricorn, so consult your birth chart. A Mercury conjunction with Pluto is about communication, intense connection, and plumbing psychological depths. Pluto represents power, and the resources beneath our personality. Mercury can bring some interesting drive for control or power to the surface. We could see this on a global scale, but in our personal lives, this could unearth an area of our psychology that needs healing. Watch the conversations that we have at that point, especially as they pertain to the spot in your birth chart that houses Capricorn.

Sun enters Capricorn on December 21: The winter solstice is an important moment for those in the northern hemisphere (it’s the summer solstice in the southern hemisphere), since it marks the shortest day and longest night of the year. This moment of stillness is a good time to think about our intentions for the coming year.

Full Moon in Cancer on December 25: A full moon in Cancer is super powerful and emotional. Cancer is all about family, friendship, and building bonds and relationships that establish your security. December 25 promises a beautiful moon to remind ourselves of the power of creating the family that works for us. This day could feel really full, emotional, or extra sensitive, but a nice trine from Neptune brings healing, too. Use the 25th to salve family wounds, or just as a nice day for feeling connected. Whatever festival you are or aren’t celebrating, it’s a good day to gather with nuclear, extended, or chosen family, make a big meal, and feast!

Uranus stations direct on December 26: Uranus has been retrograde for months, but it will station direct in Aries on the 26th. Often, when Uranus stations direct, something destabilizing pops up out of the blue. Although this full moon in Cancer is about security and stability, Uranus brings an unexpected energy. This might bring up ideas for reinventing, reigniting, or reestablishing yourself.

Mercury squares Mars on December 29: Refrain from talking too quickly, out of turn, or before thinking on this day. It’s a quick transit, but worth noting for this tip alone!

OK, those are the headlines, here are some specifics.

Chani Nicholas has a degree in Feminist Counseling from George Brown College, and a BA in Integral Studies from California Institute of Integral Studies. She has studied psychological astrology for over 20 years. Chani devotes her spare time to studying, and practicing and supporting restorative justice practices. See more of her work over at chaninicholas.com.