A few of the Black-ish actor’s favorite things. 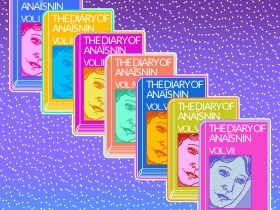 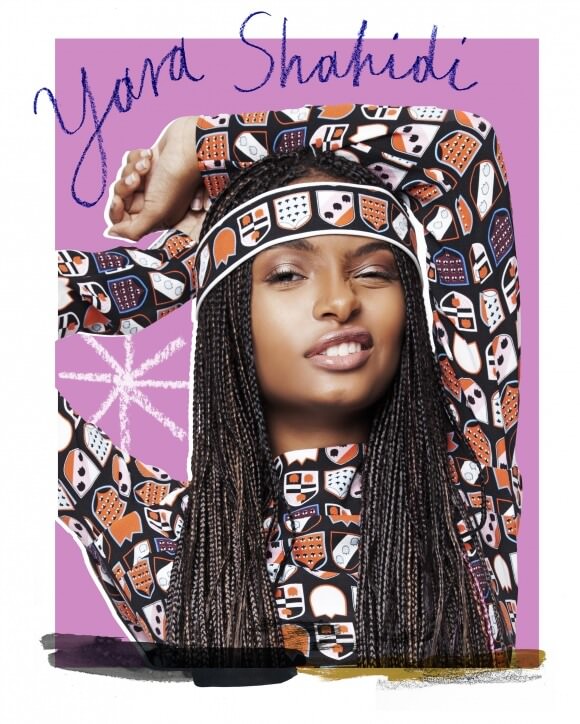 Yara Shahidi is a new kid on the block, but it’s clear she’s sticking around. The 15-year-old actor plays Zoey on Black-ish, now in its second season on ABC, and she’s been lauded as an “activist whirlwind” for her work with organizations such as Young Women’s Leadership Network. Earlier this month, she hit pause to tell us about her five most-favorite things.

James Baldwin. I might as well start with all things James Baldwin—my obsession. It really started in ninth grade. In school we read “Sonny’s Blues,” and I fell in love instantly. After I was done reading that story, you actually couldn’t see the original text because of all the annotations I made. I did an author project on James Baldwin. He’s such a fascinating human being. Especially for being a figure during the ’60s and the Civil Rights Movement, and a gay black man during that time.

My father’s tomato garden. This may sound odd, but I’m into my father’s commitment to his tomato garden. It’s in our backyard, and it’s a whole summer thing. Even though he’s out of town all the time, he still makes time to water and prune his tomatoes. When he’s out of town, it’s my job to do that. Even though it may seem annoying to have to wake up early to water tomatoes, they are delicious—people come from out of town and ask about them. Our family is so crazy busy all the time, but it’s a consistent reminder to get outside and spend time by yourself, in your zone, and allow yourself to grow. I get up at 6 AM before work to water them, and it’s a settling feeling.

Food. I’m biracial and come from two cultures with banging food—there’s no way you can lose during Thanksgiving. For the holiday, we go to either my Iranian relatives’ or my black relatives’ [houses]. Each year, I either get fresh Persian food—great kabob, fresh cucumbers, and my favorite, Tahdig, which is golden rice—or, on the other side, sweet potato pie. I binge on sweet potato pie. I’ve never had pumpkin pie before.

My playlist ranges from Colombian folk songs to N’Sync in Spanish. My cousin is the rapper Nas, so I have so much hip-hop. I have lots of ’90s pop as well. It’s the craziest playlist you can imagine.

It’s strange for a 15-year-old to say, but education is a fave of my mine. Whether it’s informal or formal, or in school or out in the world. I’m currently working with Young Women’s Leadership Network, which supports girls until college. [Through YWLN,] I’m creating Yara’s Club, which is an online chat forum so I can stay in touch with the girls. We talk about social and political events, current events, and our personal lives. I love learning—whether it’s random or relevant. I listen to a lot of podcasts. This American Life is my jam. Radiolab—love it. I love history. I want to study sociology. What fascinates me is human history and how we make mistakes like we do, and how we progress how we do. Evolution is fascinating. At the same time, it’s a little horrifying to see how much we haven’t evolved on things like war and politics. ♦

(As told to Diamond Sharp.)