The more it frays, the better it looks. 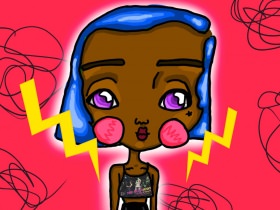 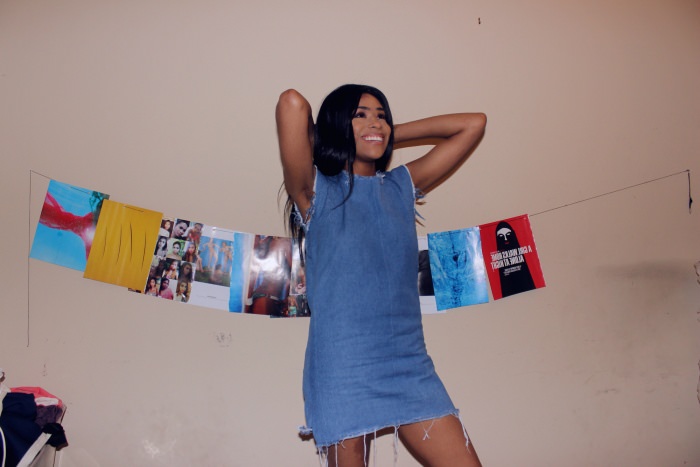 There’s something really easy and cool about wearing all denim. It makes a statement, even in simple silhouettes. I haven’t gotten over the frayed denim world that designers Marques’Almeida created earlier this year, so I made a super-simplified frayed denim sheath dress based on their tanks and dresses. It’s fairly easy to do, even if you’re a beginner, because the other thing about denim? It’s a great fabric to work with when you’re learning to sew. 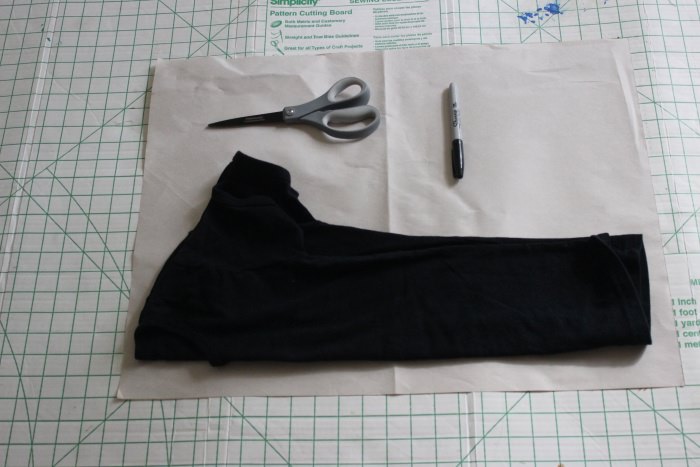 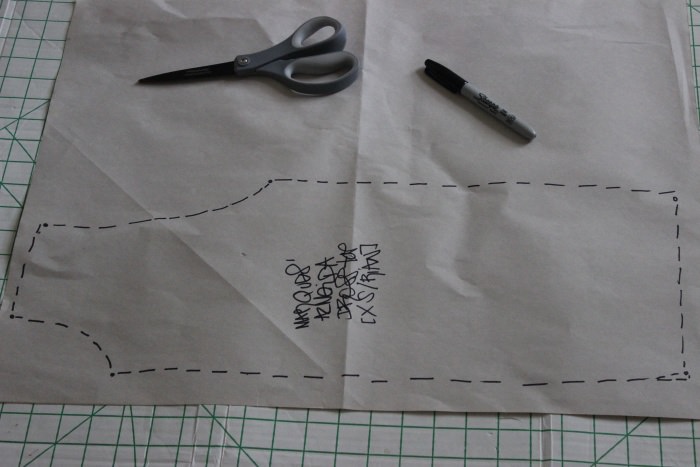 Place the paper on a large, flat surface and lay the T-shirt, tank top, or dress over it. Using a pen or pencil, trace around the garment’s neckline, shoulder, sides, bottom, and sleeve seam to make a tank-top shape, then cut it out. 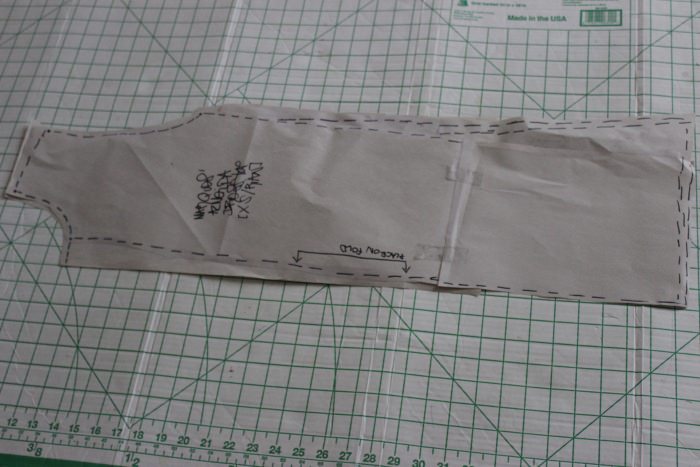 Using extra pattern paper and tape, extend the pattern so that it’s the length you’d like your finished dress to be. I measured and cut a second piece of paper that extended my pattern to 31 inches, from the pattern’s shoulder to its bottom hemline. (I also slightly flared the bottom of the second piece of paper, to make room for my hips!) 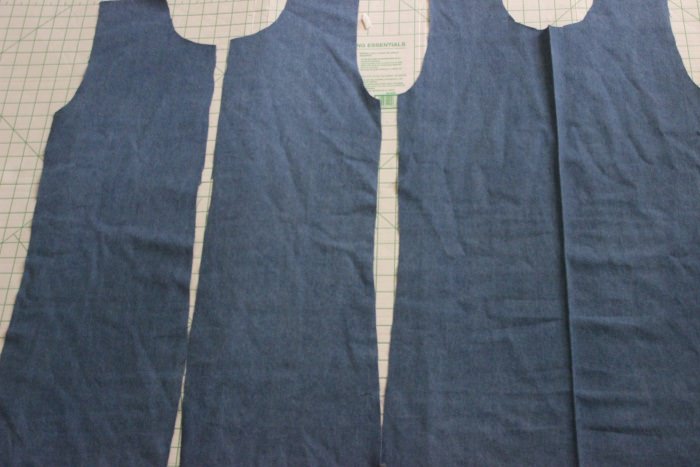 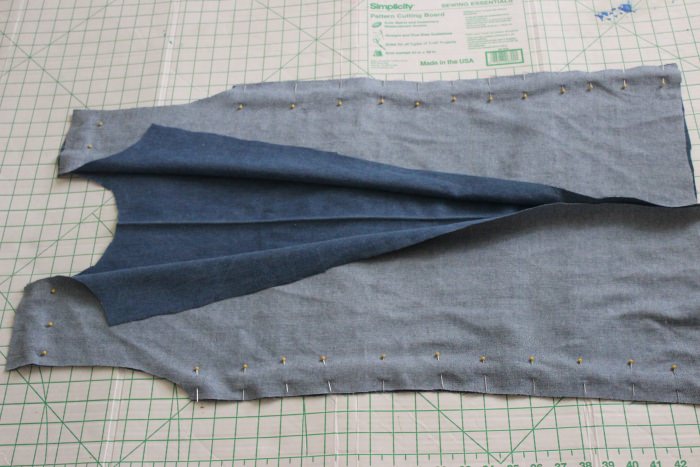 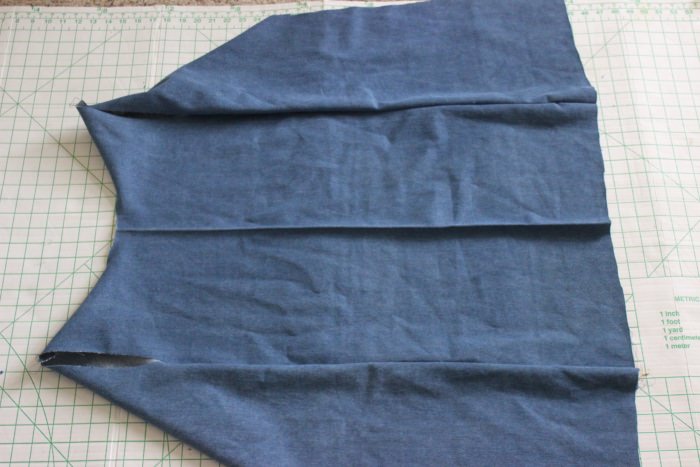 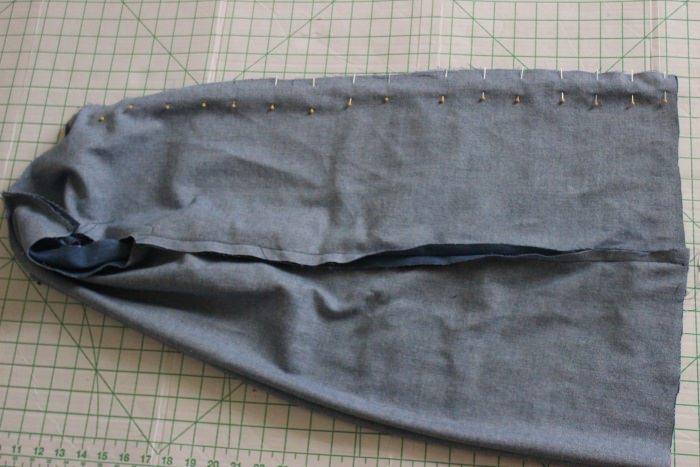 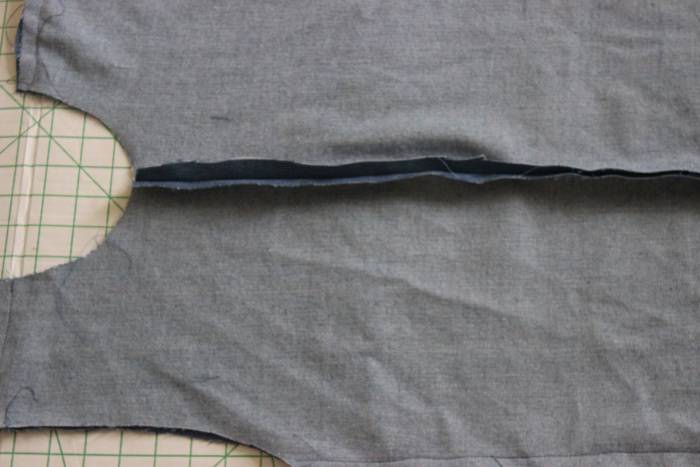 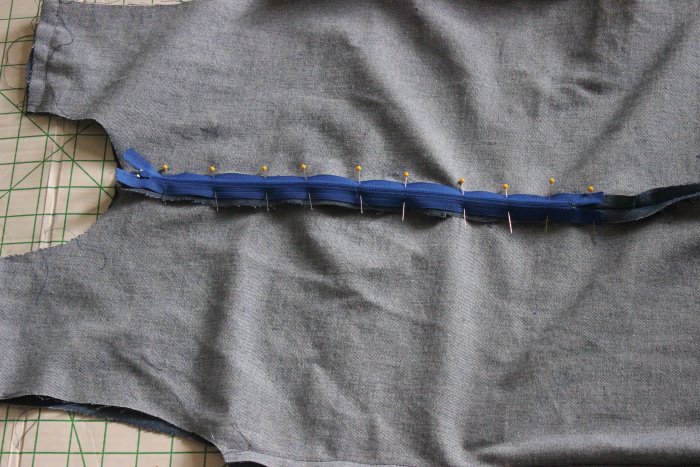 Pin the zipper to the loosely stitched part of the seam. With a needle and thread, stitch the sides and bottom of the zipper to the dress. Turn the dress right side out, then cut through the loose stitches that will be covering up the zipper. Now your zipper is ready to go. And what do you know… 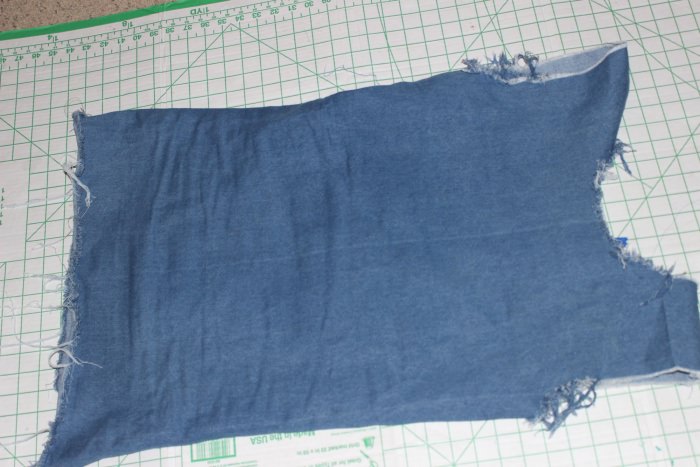 So is your dress! 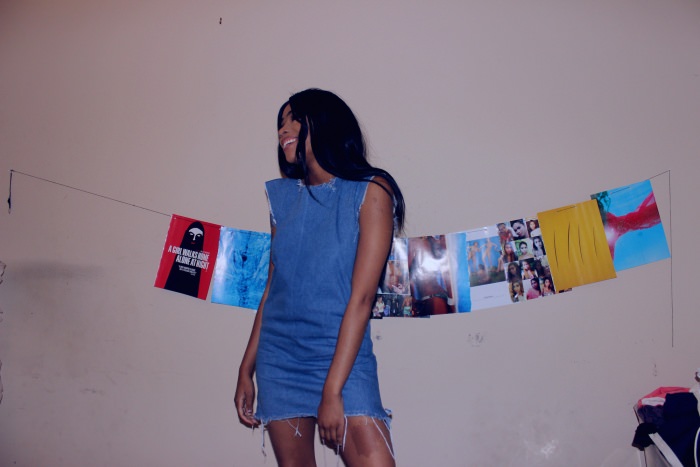 Toss it in the wash, and dry it in the dryer. The more it frays, the better it looks. ♦