Set some 2016 goals for your favorite fictional characters. 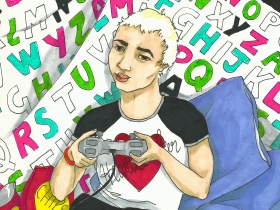 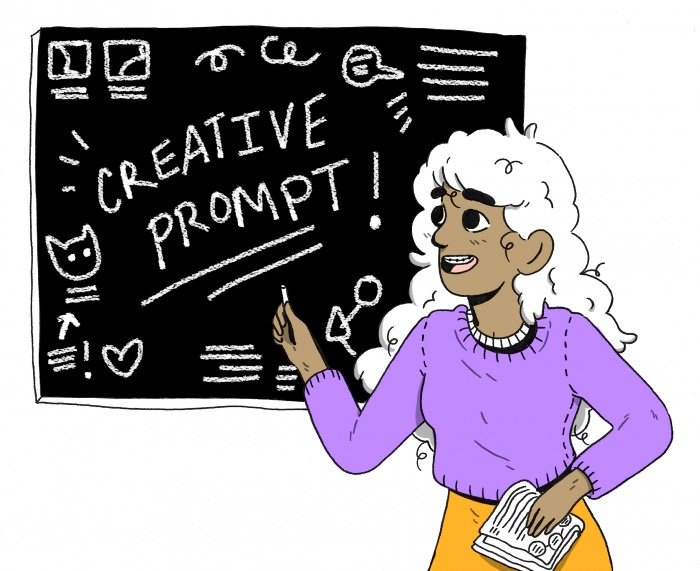 The end of the year and start of a new one can be a bit overwhelming. It’s a time to tally up 12 months’ worth of accomplishments, but also to look back and admit that maybe we aren’t exactly where we’d like to be yet. That’s where New Year’s resolutions come in, I suppose: after taking stock of our lives, we try to commit ourselves (even if only for like, five hours) to making positive changes in the year ahead. This exercise can be helpful, but also kind of draining. So as this year ends, rather than listing all the things you want to change about yourself, I (Pixie) want you want you to have fun with the concept of New Year’s resolutions by listing some for a favorite fictional character.

They can be as ridiculous or serious as you like, as long as you concentrate on mimicking or representing the character’s voice as closely as possible. “Voice” is such an important part of fiction; think of all of the characters you’ve fallen in love with because their voices jumped off the page, vivid and real and unique to them and their universe. Put yourself in their shoes (and in their brains) and try to see the year ahead through their eyes. This doesn’t have to be super literary, by any means. (You could write a list of resolutions for Cookie Monster in his signature style, for example, like “ME WANT TO EAT MORE COOKIE”—you get the idea.)

Set some 2016 goals for your character and send your written or illustrated list, along with your first name, last initial, age, and city/state to [email protected] with the subject “Creative Prompt” by Monday, January 4 at 6 PM EST. You have longer to work this time around because…Creative Prompt is taking a two-week winter break! Happy holidays, you creative geniuses—and happy new year!

Last week, Stephanie and her friend Jenny taught you how to play a game called One Word, and asked you to pick a word as a starting point for a story or visual art project. Here are the words that spoke to you…