How do you forgive yourself for all the things you have not become? 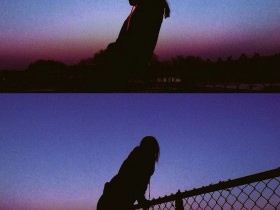 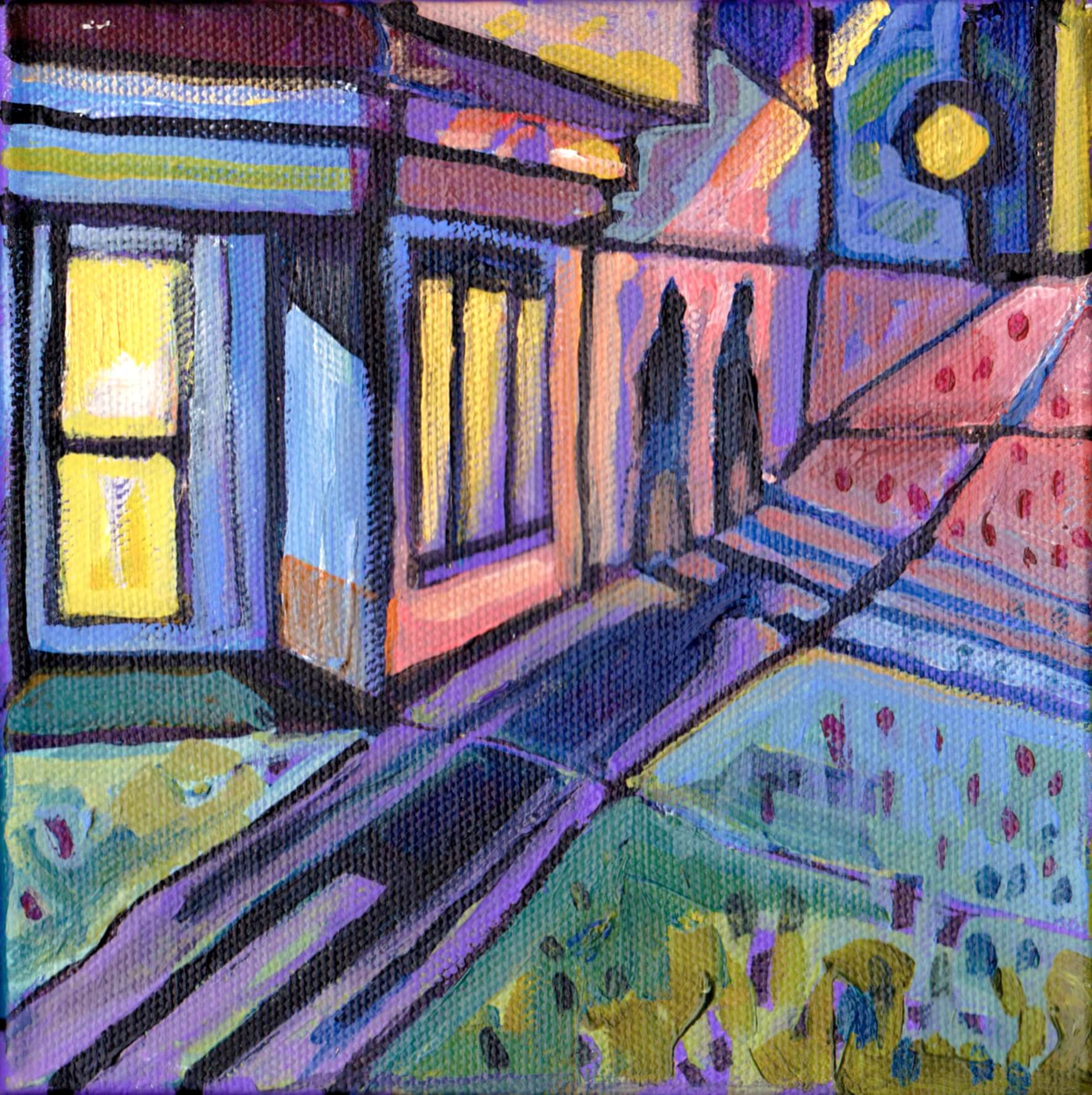 A friend once talked to me about my “excessive,” out-of-context cussing, my social media posts, my sensual selfies—basically, my unfiltered, naked self. While it felt good to listen to her go on because, “Kiana, I care for you and I’m concerned about you,” there was this voice in my head telling me she did not mean well. At home that night, I couldn’t sleep as I thought of all the ways I could right myself in the eyes of the people around me. I hadn’t known I was doing anything wrong until my friend raised her concerns. I’d never thought that the ways in which I make myself vulnerable, embrace spontaneity, and present myself honestly to the world would cause offense. That night, I asked myself, “What’s wrong with me?”

I was raised in a small, humble province, where every time you turned a street corner, you’d run into someone you knew. That’s how it was for us, so it made sense that on the very first day of grade school we were told, “Honesty is the best policy,” and that we should, “Be honest, even if others are not, even if others will not, even if others cannot.” During recess one day, I saw my sworn enemy tiptoeing along the edge of a canal, trying to keep her balance. I screamed, “I hope you fall in that filthy canal,” and three minutes later, the girl was crying for help. The whole class witnessed her fall. I was escorted back to the classroom, my second grade classmates pushing me, calling me a “filthy witch,” and spewing a whole bunch of cussing you wouldn’t expect second graders to know. That afternoon, I cried the whole way home. Blaming myself, I resolved to store my feelings somewhere deep, where my volatile self couldn’t reach them.

The first time I fell in love with a boy was when I was 13 years old. Around the same time, I began to develop a fondness for girls. This boy and I shared similar tastes in certain things—shoes, movies, bands—and as high school freshmen, we liked the same girls. We’d swoon as they passed through the corridors at lunchtime, and talk about how pretty they were. But we never got beyond that; well, at least I didn’t. When sophomore year began, he started dating, while I remained the shy and awkward wallflower that I am. Then came junior year and he found his first love. They dated for such a long time that I thought they’d end up getting married after high school. Instead, they broke up. I don’t know what happened. All I know is that when I found out, I mourned with him. I mourned the loss of love even though it wasn’t my own loss. Sitting with him for hours on end, I’d absorb silences that cut deeper than words. I shared in his heartbreak; I basked in it. This thing with him—this in-love-for-the-first-time-ever spark—turned to obsession and took hold of me. I romanticized everything: The road ahead of us was full of treasure chests waiting to be uprooted from their burial grounds.

More than all of the nicotine highs and other high-school adventures we shared, there was one particular night when everything became clear to me. It was the night before graduation week, and we were a bit dazed after riding a motorcycle around town for a while. We stopped to rest at an empty lot near campus, where darkness engulfed us until we lit cigarettes. There was only their faint glow as we inhaled, and the bright canopy of stars above. I stared deeply into his eyes without registering that he was telling me he’d brought his first love to this same lot after junior high prom, that they’d danced under the same sky, in the same darkness that engulfed us. I stared, listened, and eventually got lost. Maybe this is what Taylor Swift meant about getting lost in someone’s eyes. Maybe not. Maybe I was just too careless, and had failed to heed my second-grade resolve to store my feelings safely. I forgot to tuck away my heart. All I could ever think of was the potential “us” held—the things we could do, the places we could go.

My friends used to say that at least I’d gotten to experience what it was like to fall in love. It was a good thing, they’d say, because now I knew what the band Secondhand Serenade meant when they sang, “This world doesn’t matter to me / I’ll give up all I had just to breathe the same air as you ’til the day that I die.” Or when Taylor Swift sings, “I don’t know why, but with you I’d dance / In the storm in my best dress / Fearless.”

It felt good while it lasted, but in the end, it hurt like hell. And, damn, was there collateral damage. I compromised myself: I used my own body to house the pain, making homes out of the bruises unrequited love had left me. I was mourning, making room for the pain, but one can mourn too much. Pain did not hurt anymore. It felt good because now I had a subject to write poems for and about. Out of the ashes of unrequited love, I demanded more pain and more feeling, just so I’d have words to scrawl into my journal late at night, just so I’d have tears to wipe. I don’t know what is it with sadness, but I seem to enjoy wading around its waters.

Memory serves as a foothold for me in the way an atlas might serve a traveler. I have archived so many events from my adolescent years in my little province. Some in memory, some in a special place in my heart, some vividly detailed and boldly scrawled across the dirty pages of my journal. I’ve believed so much in these memories: my almosts. Each one held potential, but I was so caught up in my bubble of might-have-beens that they were all I could ever think of. My expectations did not give my relationships the chance to bloom on their own terms. I imposed my own visions on them.

These are the things for which I constantly ask forgiveness. For letting ties crumble so that I could have a painful memory to cradle at night as I luxuriated in what I call my “art.” For not becoming all of the people I might have become. And, most importantly, for setting up lofty and unreasonable expectations of my friends and relationships when I myself hate being imposed upon. I want to uproot myself from the expectations people have set for me, and to discard my own overbearing, utopian standards for others. This is what I’m working toward.

At 18, I’ve already made brave decisions and tough choices for myself, including dropping out of a liberal arts college and severing ties to relationships that were one-sided and hurtful. People can’t live up to romanticized ideals, or to others’ projections—my friends can’t, I can’t, and trying only stifles our growth. I am not a fixture on the wall, a to-do list, or a fire escape. Carl Sagan says, “We are a way for the cosmos to know itself,” and what better way for the cosmos to know itself than by just being. ♦