There’s No Justification for the Spring Valley Assault

“You shouldn’t have to be a model student to avoid being body slammed by a school officer.” 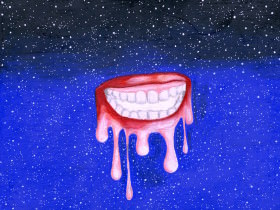 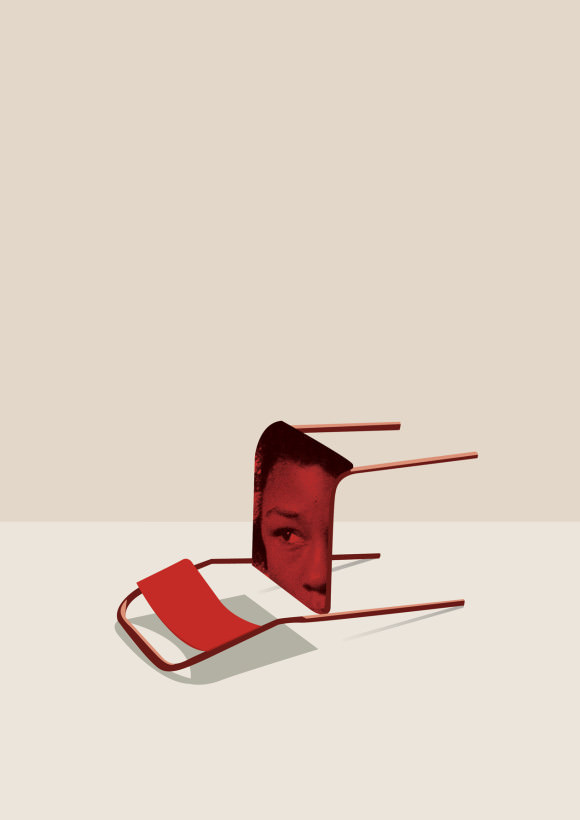 Collage by Ruby Aiken. Photograph by Joseph Rodriguez titled “Growing up in Harlem,” in National Geographic, 1990.

Last week, video footage surfaced showing a white school resource officer named Ben Fields grabbing a 16-year-old, African-American girl by the neck, flipping her over, and then throwing and dragging her across a classroom at Spring Valley High School, in Columbia, South Carolina. She was then arrested on a charge for disturbance.

Later that week, Niya Kenny, the girl’s classmate—who was also arrested for instructing others to film the incident—told the State newspaper, “When I saw deputy Fields, that’s when I started…I told them to get the cameras out, because we know his reputation—well, I know his reputation.” Kenny was aware that Fields might harm the victim whether or not she defied him. As I was expressing my disgust about the attack to my friends, one of them cut me off to say that the girl had, “Deserved it because she was talking mad crazy and acting up.” Others agreed with her. I became so flustered and angry that I could barely get a word out. Though their views on the attack, which I consider dense, infuriated me, I wasn’t surprised at all.

There is a tendency to blame black girls when they are victims of abuse. So much so that when I saw the 19-second clip of the sophomore being thrown around the classroom, I not only began shaking, but immediately thought, Cue the “she was probably poppin’ at the mouth” commentary. People from all backgrounds will unify to proclaim, “She probably said something. You know black girls are loud and ratchet,” or, “She deserved it, y’all know y’all got slick mouths,” also using the defiant, sassy black girl trope to justify inflicting pain on black girls. Listening to people blame the girl and excuse Ben Fields’ violence, reminded me of how Sandra Bland was described as “combative” in order to justify her death in police custody. I heard these justifications around campus and on Twitter, even when classmates of the student came forward in her defense, saying she was quiet, and had done nothing to warrant arrest. And there, too, is the problem: It doesn’t matter if the girl was quiet or acting out, you shouldn’t have to be a model student to avoid having your head slammed onto a floor by a grown man.

The high school I attended wasn’t too different from Spring Valley High—it was also a campus of around “2,000 students […] about 52 percent black and 30 percent white.” A diverse environment comes with diverse behaviors. At my school, I witnessed a variety of bad behavior including a white male student sliding fake anthrax under an administrator’s door, causing the school to be evacuated for two hours, and a black female student attempting to put her hands on a dean. The glaring difference between Spring Valley and my school is that even in life-threatening situations, I never witnessed a faculty member or police officer react like Ben Fields did.

Schools cannot be safe spaces where all students can learn if some are treated as though their normal teen behavior is criminal. Currently, it is against the law to “disrupt school” in the state of South Carolina—where the assault took place. Doing so is punishable by up to 90 days in jail or a $1,000 fine. This zero-tolerance policy only aids the rapid growth of the “school-to-prison pipeline,” which puts students—especially those at-risk—out of classrooms and into the criminal justice system, giving them less of a chance to rectify and learn from their mistakes. When it comes to black girls, the U.S. Department of Education reports that we are six times more likely to be suspended than white girls. Black girls are frequently chastised for being excited or loud. We’re described as “ghetto” and “extra” when we’re emotional, while white girls who behave in similar ways are “enthusiastic” and “passionate.” These difference in labels may seem trivial but they determine who gets punished and who doesn’t. Black girls are severely penalized for displaying these emotions, with little regard for what we were feeling or experiencing.

At school, I’ll admit that I was considered a smart ass by teachers. I wasn’t violent, but I was depressed and angry throughout the majority of my adolescence. Faculty eventually took notice and I was advised to talk to the school’s crisis counselor. Having someone to talk to helped me resolve the internal issues that had caused me to act out. Students who expressed their issues using physical aggression were disciplined and referred to a crisis counselor or to anger management classes. I don’t want to imagine what could’ve happened to me, or any of the more aggressive students who walked the same hallways I did, if we attended Spring Valley High. All students’ mental and emotional states need to be taken into account when discipline is administered. Students of all races deserve safe spaces to vent and explain their actions, places where they can trust authority figures to find constructive and nonviolent ways to diffuse situations.

The Black Lives Matter Movement’s inclusive approach to liberation has brought light to the struggles of black women and girls, and hashtags like Say Her Name force people to acknowledge the very real risks black girls and women face. I shouldn’t have to hear “she was being mouthy and combative” as justifications for the death and pain of girls who look like me. It’s wrong. Just like sagging your pants or being hesitant to trust a man in uniform shouldn’t be used as an excuse for the killing and assault of black men and boys by police. However, society still sees the fight for black rights as a fight to protect black men’s lives and rights. The attack at Spring Valley High, the assault at McKinney pool, and Sandra Bland’s death contradict that idea. Black girls and women do not have it easier than black men. We are not immune to violence because of gender, and our issues warrant just as much attention as we give to those facing black boys and men.

Being a teenager is an angsty, strange, and rebellious roller coaster. No matter her actions, nothing the victim of this attack could’ve done, short of causing bodily harm to others, could warrant an arrest, let alone one so violent. When I rewatch the video of the girl’s arrest, I think about the times I didn’t listen to a teacher because I wasn’t sure if they had my best interests at heart. The statistics from the U.S. Department of Education suggest that we have every right to be skeptical of how we’re being treated in school. Black girls deserve to learn and make mistakes in a safe environment that gives us the opportunity to rectify our wrongdoings as young people. We shouldn’t be pushed out of school, thrown across floors and into jails for acting out as most teenagers do. The foolish mistakes we make in our youth should not leave such terrible, long-lasting marks on our records and bodies. ♦