Our Own Little Victories

A collection of poetry by Rookie readers. 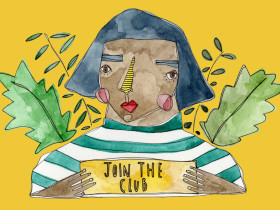 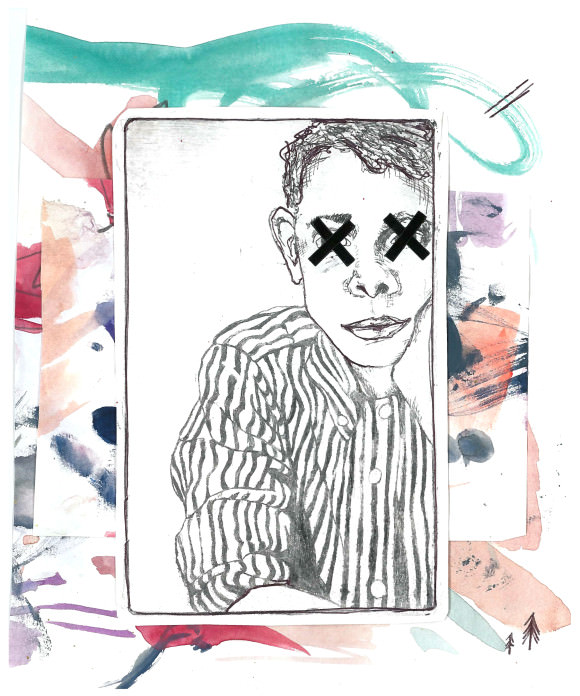 Six.
Children leap over picket fences and flowerbeds,
dance in a knot under the white-hot sun,
throw dares across serrated rocks.
Hands grapple at its mass,
race up its side.
She looks at the orange dust,
the stains on her hand,
and wonders what lies in wait
atop the Cheeto Dust mountain.

Eleven.
Shadows float across tin roofs
as sunlight leaks out of the day
and the little girl runs to Red Rock.
Her brother, older, starts;
an outlawed cigarette suspended between two fingers.
Smoke crawls caterpillars into the air.
He leans forward,
blows ashy threats into her face;
“If you tell, I’ll throw your babies in the River.”

Sixteen.
She sucks down Carlton Draught
and leans against the hulking Rock,
warmth of the day held within.
“Check this out,” she declares to the group,
and reveals two dolphins stabbed into her skin.
A suntanned hand lingers on blue ink,
fingers a strand of brittle hair.
Across the asphalt,
under a lonely street lamp,
a Datsun Sedan waits patiently for its owner,
floral mattress strapped to its back.

Thirty-Five.
Nineteen years and three children later,
she traipses through a bed of broken beer bottles.
Her children clamor at the trivial mound;
Red Rock, robbed of its majesty.
All that is left of the town,
the primary school toilet block;
four porcelain bowls,
grimy amongst greying shrubbery.