Your Halloween costumes are truly RAD. 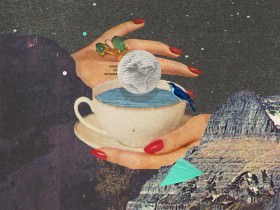