How do I stop treating my grief like a stranger? 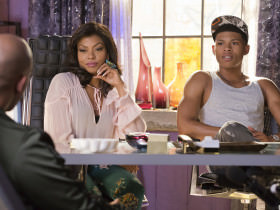 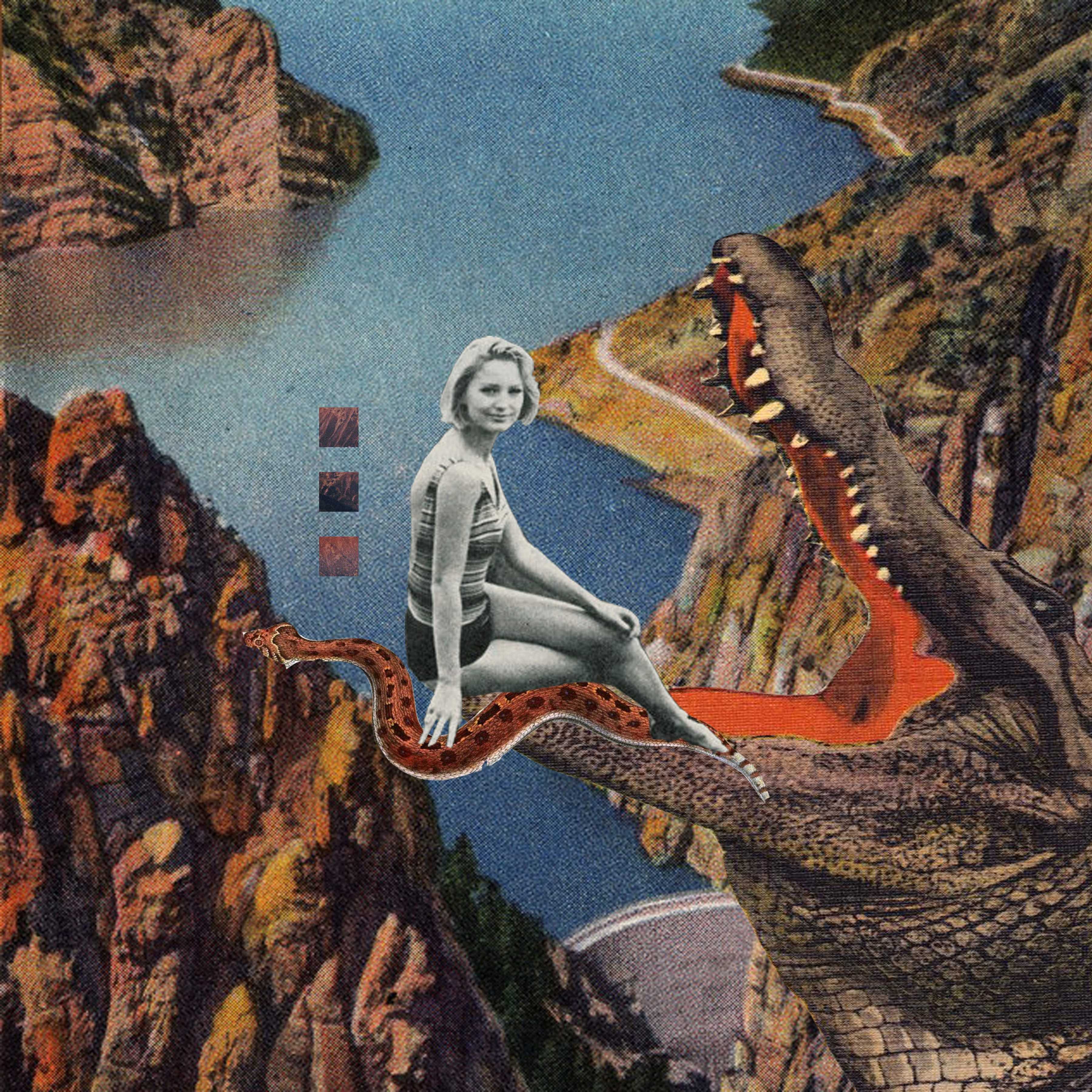 November is a month of death. As a child I assigned colors, symbols, and moods to months, the way a synesthete may say that a song sounds like the yellow-brown of hay. November was always a raven, harbinger of gray seeping into school windows and initial goosebumps and the incurable cold preceding the smell of my living room radiator in December. Read More »

The extent of their interaction with the police is being hounded for smoking weed in public, whereas my interaction with police could result in death or serious injury—plus sprinkled racial expletives for added effect. To be confronted with these things in your day-to-day life is a struggle. Not that this threat wasn’t apparent before, but I’ve gone from a predominantly black community and school system to a PWI (predominantly white institution). Read More »