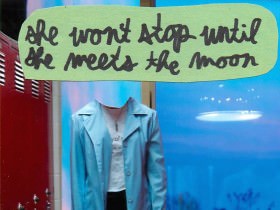 A Small Part of the Big Universe 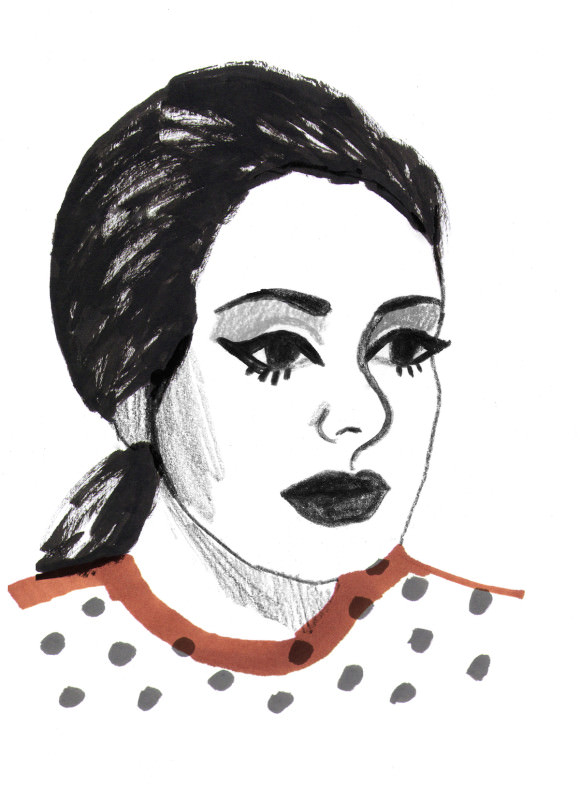 I’ve been replaying moments in my mind: ones that have happened, and ones that I wish had. Maybe it’s because, over the past few months, I’ve been compelled to let go. Not wanting to let go, but needing to. It’s as if there’s been a force preventing me from taking a step further until I do: “Erika, no. No more. Deal.”

On October 21, Adele tweeted a manifesto of sorts to preview her much-anticipated third studio album, 25:

“I’m making up with myself. Making up for lost time. Making up for everything I ever did and never did. But I haven’t got time to hold on to the crumbs of my past like I used to. What’s done is done.”

I re-tweeted instantly, accompanied by the emoji of the girl with her hand raised high. Me. ADELE IS PLANNING TO SLAY ME WITH HER TRUTH…MY TRUTH. And that she did. When Adele released 25 on November 20, I let myself crumble, and face myself, in hopes of letting go.

If her last albums (19 released in 2008; 21, released in 2011) were about the love or pain felt right now; this one is about what could have been, or what will never be. Adele is letting go, but not without a fight. On the stripped-down album cut, “Million Years Ago,” she lets herself fall into her past, even though/especially because it’s no longer familiar:

“I know I’m not the only one who regrets the things they’ve done/ Sometimes I just feel it’s only me who never became who they thought they’d be/ I wish I could live a little more. Look up to the sky, not just the floor/ I feel like my life is flashing by and all I can do is watch and cry/ I miss the air, I miss my friends/ I miss my mother, I miss it when life was a party to be thrown/ But that was a million years ago, a million years ago.”

25 is deeper than being about a beloved; it’s about self-acceptance, and embracing both who you are and who you aren’t. “When We Were Young” finds Adele running into an old friend and reminiscing about a past that she longs to relive, as though to connect with herself and stay in the familiar:

“It’s hard to win me back/ Everything just takes me back to when you were there/And a part of me keeps holding gone just in case it hasn’t gone/ I guess I still care. Do you still care?”

A hard reality I’ve had to face, especially during the holidays, is the distance between me and my family and friends from home (Tracy, California). That’s not nearly as difficult as looking back and seeing the moments that could have been if I had stayed.

There’s a person in New York who I haven’t been able to let go of. I think of him when I listen to “Love in the Dark,” in which Adele leaves someone behind, in a gray area she can’t bear to reside in any longer (“I want to live, and not just survive”), and when I hear “Water Under the Bridge” (“If I’m not the one for you, why have we been through what we’ve been through?”). This is someone who I love, and who loves me, but not enough to choose me. Maybe I gravitated toward him because he’s from California, too, and has become my home away from home. Either way, I told him that I couldn’t do this anymore. I’ve been waiting for it to click for him, when I should’ve needed it to click for me.

While the path to “What if?” may feel familiar, it’s also tiresome, and never-ending. You have to get off at some point. You can be a daydreamer, and a realist. Before closing the album with “Sweetest Devotion,” an ode to her son, Adele belts a song about spending one last night with someone: “Let this be the way we remember us/ I don’t want to be cruel or vicious, and I ain’t asking for forgiveness/ All I ask is if this is my last night with you/ Hold me like I’m more than just a friend. Give me a memory I can use.”

25 is laced with lyrics possessing a pull so powerful, and straightforward enough to connect to. It’s about regret and reflection, and the inevitable: change. ♦