Moments that made us shout, “WHAT?!,” on Empire, Scream Queens, Brooklyn Nine-Nine, Bob’s Burgers, Scandal, and How to Get Away With Murder. 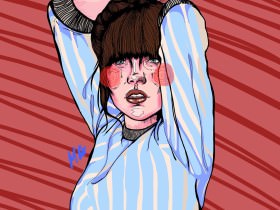 Leaves are Instagram-able and jackets are abundant. October is bringing it, and by “it” we mean “emotional reckonings,” fueled by the changing of seasons, as well as the current television landscape. This week in TV, Scream Queens delivered what might have been the series’s best episode yet, while Empire, Brooklyn Nine-Nine, Bob’s Burgers, Scandal, and How to Get Away With Murder all managed to pull us in and keep us close.

***Spoiler alert! If you haven’t watched new episodes of the shows mentioned above and don’t want to know what happened, please catch up, then come back!*** 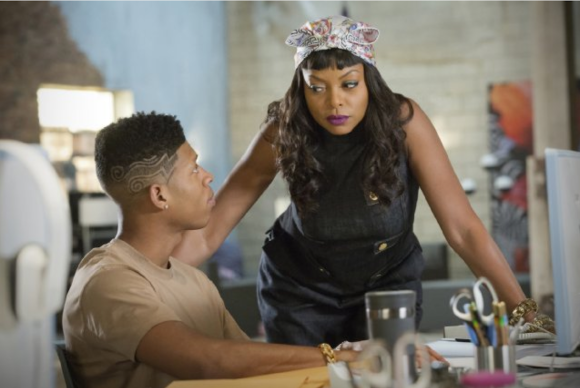 If you were wondering whether Lucious can raise the dead–he can. But, more on that in a minute.

Hakeem has been working people’s nerves across the Twitter-verse for some time now, but he’s slowly becoming a fan favorite. He’s not here for Lucious. He calls his mother Cookie. He stabbed and defaced a painting of Jamal, and he may have found the newest Latin sensation without falling in love. I want more of the head cub in charge.

Andre, on the other hand…While digging up the grave of Vernon, the man who really raised him, a car pulls up. Just when he thinks he’s caught, there’s Lucious and his crooked lawyer ready to help expedite the process. Lucious says his final goodbyes to Vernon by cursing his name. He then proceeds to put the decomposed corpse into his new arch enemy’s car. Can it get more unrealistic? Not sure, but I will be listening to Kanye West’s “Heartless” until next week. —Taj Rani 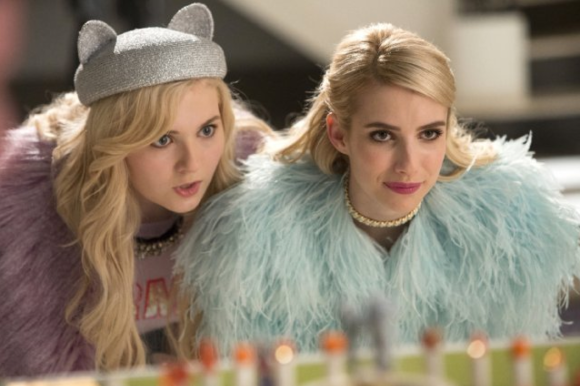 Abigail Breslin, left, as Chanel No. 5 and Emma Roberts as Chanel Oberlin.

I’m getting so into Scream Queens, it’s insane. The show is keeping up the momentum it gained last week, mixing perfect slasher-movie satire with actual thrills. In the latest episode, Jamie Lee Curtis’s character, Cathy Munsch, cancels Halloween after Zayday goes missing. Chanel fights back by organizing her own November 1st celebration. Tension is growing in the Kappa Kappa Tau house between Chanel No. 1 and Chanel No. 5. Chanel No. 5 starts to see the cracks in the former’s power. No. 1 thinks she knows who got her arrested for their housekeeper’s murder.

Outside of the sorority house, Grace leads the charge to find Zayday. The crew finds themselves in none other than the Red Devil’s lair. The scenes and flashbacks set in the Red Devil’s lair were some of my favorites from the episode, giving another level of quirkiness to the already weird serial killer (for example, he has a crush on Zayday!).

Some other great moments from the week’s episode include Chanel No. 1’s dope strut out of prison after getting bailed out, Billie Lourd’s deadpan as Chanel No. 3, and the sketchy stuff being revealed about Gigi as the season progresses, including the fact that she KNOWS THE RED DEVIL…WHAT? —Brittany Spanos 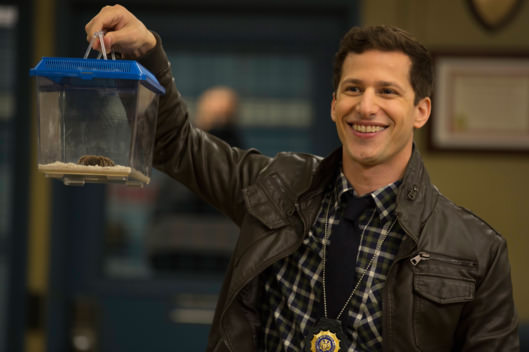 I love Boyle, but I usually can’t relate to him. But this week? This week, we are all Boyle. You know how it goes: You see a person, you want to kiss that person, and then your desire to put your face near or on their face outranks logic, reason, time, space, and in this case, a criminal record. Boyle falls hard for a woman convicted of robbing her own gallery for money, but thanks to BFF Jake and the magic of determination, the two manage to prove her innocence, as well as how capable Boyle is as a detective. –Anne T. Donahue 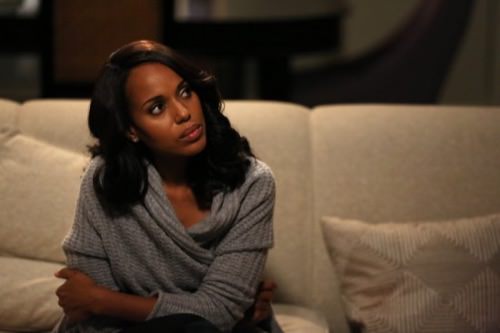 This week’s episode of Scandal put the focus on women’s issues. Mellie delivered a gripping monologue on the way society blames the woman when there’s a high-profile scandal involving a woman and a man. Another central narrative was the insinuation that Liv used her body to “sleep her way to the top”: During a news segment about her road to the White House, news anchor Francesca Hunter claimed Olivia’s appetite for sleeping with older and powerful men placed her in Fitz’s view, and disregarded her rich education history and intelligence. Terms such as “sassy” or “angry black woman” were also used to describe Olivia’s character, until newly-minted gladiator Marcus flipped the script and called those anchors out for using dog-whistle politics. Nonetheless, the heavy topics didn’t take the focus away from “Olitz.” The president put Liv first by publicly taking her out on a date. Will the pair be able to live free in the midst of possible impeachment? –Camille Augustin 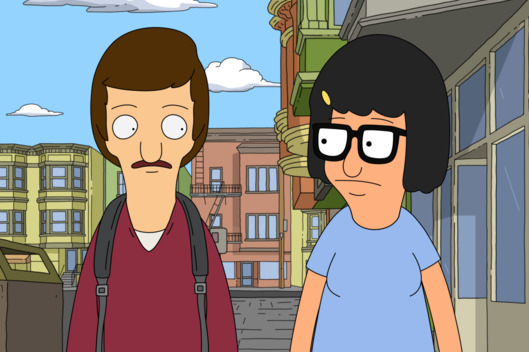 Most of us have tried to prove something to someone we like in hopes of impressing them. Me? I skipped school, went out too much, and chilled with guys who destroyed mailboxes on Saturday nights, assuming they’d recognize my rebellious streak and fall in love with me. Tina Belcher? She tags.

After being branded the human equivalent of a salt-free pretzel, Tina vows to kick her life up a notch. She starts graffiti tagging with a young man named Jordan (a.k.a. Ghost Boy), who makes her his partner-in-crime, and enlists her in his plan to tag the town’s historic ship. Fortunately, she realizes the life of a graffiti artist is just not for her, and after reversing their damage, tells Jordan to move on. (He was a bad kisser anyways.) Tina is praised for being herself–first, for having the guts to tag a ship, and second, for covering up her tag so the ship could remain historically accurate, somewhat. –Anne T. Donahue 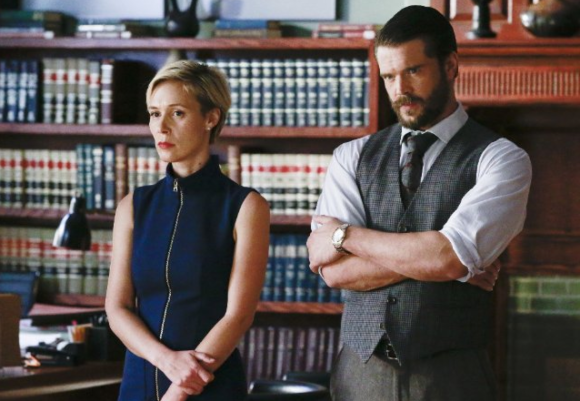 Everyone looks to Annalise to either help them get away with murder—or aid in their death. We’re introduced to Nate’s cancer-stricken wife, Nia Lahey, who phones Annalise for a startling favor. She asks the top-notch lawyer to give her a set of pills that’ll slowly shut down her body’s organs. Although Annalise has responded to murders stoically, this particular occurrence pushed her into a pitfall of emotions. But, that wasn’t the only occurrence that threw me for a loop: Betrayal was the word of the night as Asher solidified his allegiance with prosecutor Sinclair, and Connor displayed his true colors. Connor had the guts to go against Annalise’s council! After she received a case of a 16-year-old girl who was accused of murdering her friend, Annalise and co. found a video that confirmed the teen is guilty. She decides to bury the evidence, but Connor anonymously sent the damaging visual to the prosecutor, breaking his oath to Annalise. And, what’s up with Bonnie telling Asher she killed Sam? Is she putting her reputation on the line so Asher will stop helping Sinclair? Is Bonnie the only person Annalise should learn to trust? –Camille Augustin ♦