Your photos of eerie, scary, and probably haunted places. 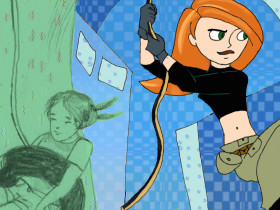