A new column in which we ask, “Why are things the way they are?” 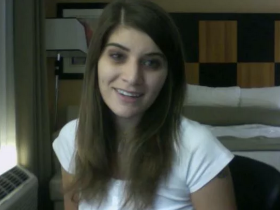 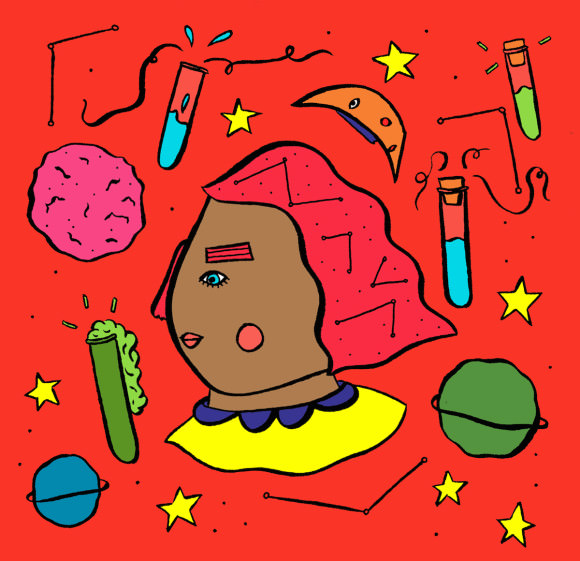 When I was in eighth grade, my science-fair partner and I won our school science fair with a quixotic plan to use magnetic force to revolutionize transportation. At the time, I lived in Los Angeles, a city in which most people rely on cars or buses to get around. Even then, years before climate change became the new normal, scientists regularly published data confirming that human behavior—like driving fossil fuel–powered, CO2-spewing vehicles—was warming the atmosphere protecting our fertile planet from the icy vastness of space. We talked a lot about how the additional heat from greenhouse gas emissions would melt the polar ice caps and raise sea levels. As I fell asleep at night, I tried to banish mental images of rising waters, of the waves that would rush up the canyon to lap at the foot of my bed.

With the kind of unearned hubris that I assumed was the mother of invention, I became obsessed with magnets (insert Insane Clown Posse joke here, if you want). Why can’t we harness the force of attraction between two metals to create a kind of perpetual motion machine that doesn’t need fuel, I wondered? Like a rabbit reaching for a carrot swinging from a fishing pole strapped to his own back, I thought that magnets could pull a vehicle forward. I had no knowledge of the long list of dreamers who imagined such a contraption, nor the science that proves it impossible, so my partner and I found one of my little brothers’ toy cars and rigged it with a superstructure fashioned out of popsicle sticks and magnets. Then, assured that we’d revolutionized the auto industry, we gave the thing a push. We watched as it rolled for a bit, then stopped sooner than it had without its magnetic carrot—our contraption had increased drag without adding any thrust, resulting in an outcome that was opposite of what we had anticipated.

Looking back, I can see that this experiment might sound pretty ridiculous; it seems absurd that anyone would sanction it, let alone honor it by naming us winners of our (admittedly tiny) school science fair. But our teacher, a charismatic and spritely guy named Nobby, explained that the history of science was a history of noble failures—experiments that were undertaken not to prove their authors correct, but to illuminate the facts of the cosmos.

Thomas Alva Edison, one of my first heroes, earned more U.S. patents (1,093 total) from 1869 until his death in 1931 than any individual has since. He invented the long-lasting light bulb, the phonograph, and the movie camera, technologies that changed the way we experience the world, as well as ourselves. He also said, of his many inventions that flopped, “I have not failed 10,000 times—I’ve successfully found 10,000 ways that will not work.” I am so moved by the fact that Edison’s greatest accomplishments are the product of so much human yearning, hoping, dreaming, trying, failing. When I got older, I studied literature, not science, and yet I have found myself continually returning to the questions that drive scientific inquiry. Why are things the way they are? And why does it matter to try to find out?

Carl Sagan, another hero of mine, said that, “we are a way for the cosmos to know itself.” In that spirit, this new column is going to look at the macro- and micro-cosmos that make us who we are. We’ll be looking at the scientific theories and facts that define our time on Earth. Is there an awesome researcher we should talk to, or a study we should explain? Are you wondering if anyone came up with good answers for why more people are right-handed, why whales are mammals, or why the sky is blue? There’s no mystery of the world that’s too minuscule or vast or obvious or obscure to consider.

I’m not a scientist; I’m actually a writer and photographer. But I’ve learned that my lack of specialized knowledge has given me license to ask really smart people the most obvious questions, which means that they are forced to put aside their sometimes-intimidating specialized language and explain their work in terms we non-specialists can understand. Please write [email protected] with your questions or suggestions, using the subject line “SCIENCE” (and including your name, age, and city/state), and I’ll get right on it. ♦