On “Doing It for the ’Gram”

It’s not “fake” to photograph your best moments—even if they are fleeting. 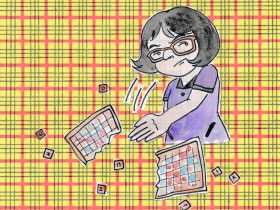 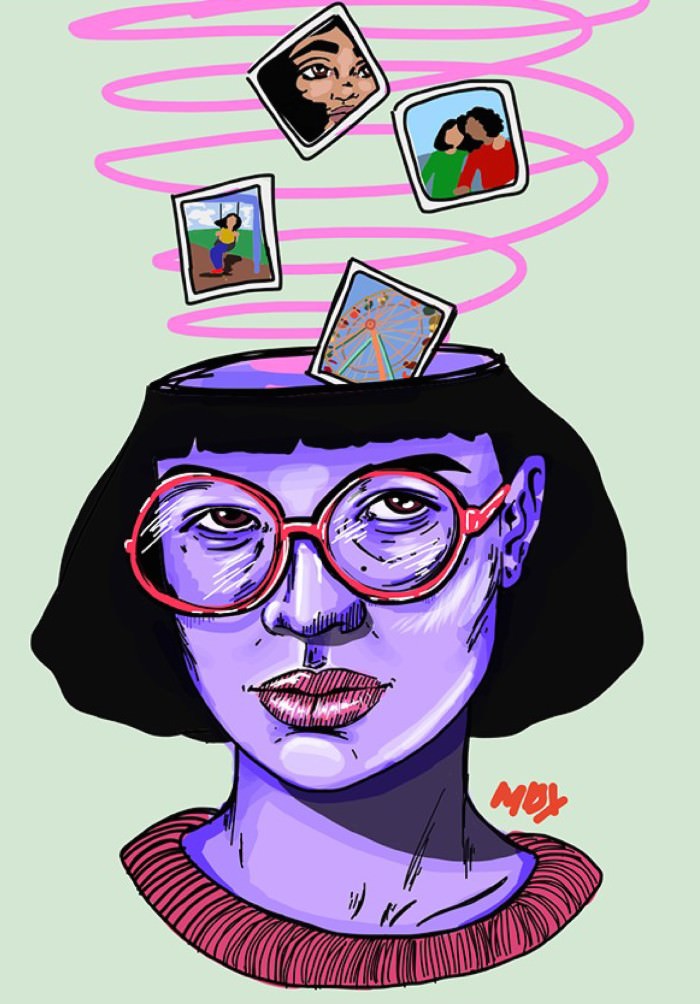 One of the first apps I became hooked on after getting my first smartphone was Instagram. I already had a blog, Facebook, and an active Twitter account, but posting on those accounts pre-smartphone happened after school, when I was at home in front of my desktop computer. Now, with phone in hand, my whole senior year found real estate on Instagram: selfies backstage at my high school theater where I was a costume assistant; pictures of my now-passed pug Nigel; my friends goofing off in a department store theater. Oh, and selfies! Selfies became a regular thing for me.

When I look back at my Instagram, here’s what I don’t see: That most of the time I felt ugly, even as I was taking selfies; that I didn’t really feel like the friends I took those fun photos with were always there for me; that school was sort of hell sometimes. But what I posted never felt fake, even if I only posted the good stuff. My Instagram from those years is a collection of the times I felt compelled to take a photo, to capture something I thought was funny or felt special. Flash forward to now, and I’m still instagramming my outfits and small dogs and my friends all the time, which is the closest network of people I’ve ever had, something I yearned for in high school and sincerely thought would never exist for me. The pictures from when I felt bad and the pictures from when I feel good now are only different in their context—you might never know the difference between those periods if I didn’t tell you. Still, the photos of my friends from high school weren’t showcasing false closeness or happiness, it was just fleeting.

There’s been a lot of talk on the internet, recently about internet “friendship goals.” “In social media, friendship gets fixed and mounted,” writes Emily Witt for T: The New York Times Style Magazine. “It loses its dramatic tension. It becomes a presentation of happiness, an advertisement for friendship rather than an actual portrayal of it.” I’ve seen friends complain about other people’s Instagram accounts and their “performance” of friendship, but to paraphrase something the writer Sarah Nicole Prickett once wrote, “The most elementary and yet common mistake of the social media critic is looking at what we display and assuming it’s all there is to see.”

I remember being without a crew I could count on and scrolling through others’ vacation photos and brunch pictures (wait, my high school friends didn’t brunch, ’twas probably a pizza parlor), and thinking “WOE IS ME, I’LL NEVER HAVE MY OWN BABY-SITTER’S CLUUUUB.” But I never doubted the reality of another friends’ photos. In fact, I bought into it perhaps too completely, unable to imagine unhappiness within a social circle that appeared perfect. Now I’m seemingly on the other side of high-school-me’s dilemma: I have a group of friends with whom I love taking photos of our vacations, matching outfits, and manicures. Our friendship feels real, on screen and off, and sharing photos of it doesn’t negate that.

The staging of a photo, the moment of making an event a snapshot, doesn’t make the feeling of the photo less significant, nor does posting it for the world to “like.” At my friend Lucy’s graduation pool party, a bunch of us took turns taking pictures with a tiny swan boat. At one point someone actually screamed “Photo shoot!” and we were posing by the pool, chips in hand, pretending to be models; you get the picture. I can scroll through those photos and think, Yes, this is both real and not real. It’s me and my friends hanging out and having fun, which is real. But the image of us sun-drenched and waist-deep in a pool with tropical floaties, well that’s not what happens every day. Even if a snapshot is composed, readied specifically to project good vibes, it can still be an accurate representation of how fun that day was and what a great time you had with your friends

In her essay “On Photography,” Susan Sontag writes, “a way of certifying experience, taking photographs is also a way of refusing it—by limiting experience to a search for the photogenic, by converting experience into an image, a souvenir.” Now I love Sontag, but I’d have to say, “Nah.” True, taking photos is a way of converting experiences, as is selectively posting them to the web. But to refuse reality seems hostile. People take photographs for so many reasons. Taking a photograph is an experience in itself, like my pool party photo shoot. It doesn’t have to be an 100 percent accurate representation of your day, and I’d hope most people know that. Your Instagram doesn’t need to be a steady stream of every single one of your life’s moments, every little moment and detail of your lived experience. It’s OK to seek out the photogenic, to make souvenirs of your parties, your vacations, even of you just lying around watching Netflix on a Friday night.

If we’re going to talk about how sharing photos and experiences online is coded with happiness, that only the gold gets posted, then we need to talk about how keeping memories in general is coded with happiness. My parents took selfies and pictures of their friends all the time, with fewer means to do so. Suddenly our generation adds a shareable element, easy access and faster means of production, and the photos we take are scrutinized for not being representative of our real lives. But who’s ever filled a wedding album with pictures of the food? But, you could! It would be realistic, a bigger picture of what happened at a certain point in time or an event.

What gets lost in the discussion of social media is that often sharing photos online is not about sharing an image that attempts realism. It’s about making a specific image in the now, no matter how “fake” or “real.” “When you see those pictures on my Instagram, they are usually for when I’m doing a photo shoot or an interview,” Kylie Jenner said in a New York Times interview about her beauty routine: “Every time I get my makeup professionally done, I take a photo.” As I read that I thought, SAME, even though I never get my makeup professionally done, ever. But whenever I look my best, or at least different in a way that feels ephemeral (like when someone with strong arms straightens my thick hair), I take a snap. The same can be said for taking pictures of my favorite people: It feels good, I want to bottle it up and share it. And what better way to do that than with just the right photo, filtered and carefully selected to match exactly how I felt on one summer’s day with my friends? ♦