Get a T-shirt, and you have yourself a costume—seriously! 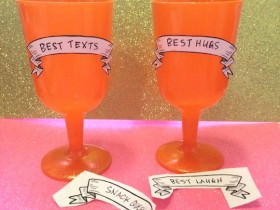 How to Host an Awards Ceremony Party 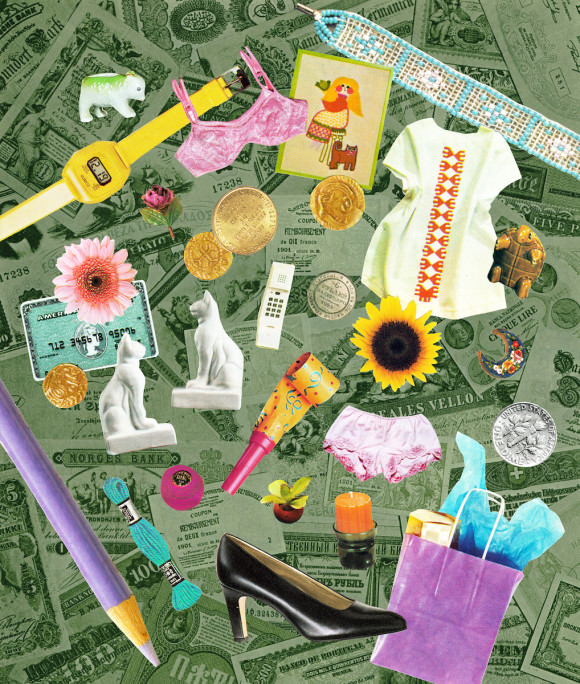 As far as I’m concerned, the best part of Halloween—yes, even better than all the free candy—is dreaming up a costume and bringing that dream to life. Making my own Halloween getup by combining items I found at thrift stores and my closet, or sewing and gluing stuff together, gives me the chance to be artistic and clever and imaginative. And what’s more fun than that? That’s right, nothing!

The items listed below are a kind of DIY Halloween costume starter kit—tried and true supplies you can use for simple, homemade costumes. (They’ll come in handy especially if it’s, like, the morning of October 31 and you haven’t figured out what you’re going to dress up as.)

Jerzees T-shirt
If you’re resourceful and daring, a plain white tee can be the foundation for a ton of different Halloween costumes. Cut it up and rub some dirt into it to get that tattered zombie look. Cinch it, and you’ve got a tunic fit for an elf/fairy, or Princess Leia. If you get one that’s oversized, which is my personal preference, you can be that creepy crawlin’ chick from The Ring, or you could dress up as the $120 plain white “hip hop” T-shirt Kanye designed for A.P.C. ($3, Jo-Ann Fabric and Craft Stores)

Tulip fabric markers
You know if you draw on that plain T-shirt with fabric markers, the sky’s the limit, right? Dalmatian spots, sailor stripes, fake blood splats…I used fabric markers to make the Clash band tee I wore with my Lloyd Dobler/Say Anything costume, and I still wear it all the time. ($7 for pack of six, Jo-Ann Fabric and Craft Stores)

Rimmel London ScandalEyes Waterproof Kohl Eyeliner
You can smudge this kohl liner around if you want to look like a sickly, hollow-eyed Tim Burton character, or you can just draw on your face with it. I’ve used eyeliner to give myself a mustache, freckles, stitches, whiskers, and a little triangle animal nose, which I rocked ALL AT ONCE. It wasn’t even Halloween. I’m just lighthearted like that. ($4.50, Ulta)

Grossout temporary tattoos
Who needs fancy-schmancy special effects makeup when you have…dun dunna duuunn…temporary tattoo wounds! These bad boys will raise the horror quotient on any Halloween ensemble, including what you were just going to wear that day anyway. ($2, Spirit)

Plastic pumpkin pail
So maybe you’re feeling too old to go trick-or-treating door to door, but I guarantee that if you carry this pumpkin pail with you All Hallows’ Eve, someone is going to put some delicious candy inside it. Because it is the traditional pail that kids have used for decades, toting it around is kind of meta—a commentary on the idea of dressing up for Halloween that’s a costume in and of itself. ($3, Ace Hardware) ♦