Just Wondering: How Do I Tell Someone to Stop Texting Me?

Advice for setting boundaries with a Snapchat-happy summer fling. 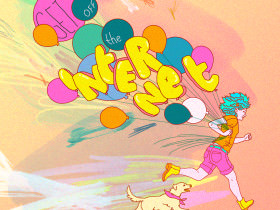 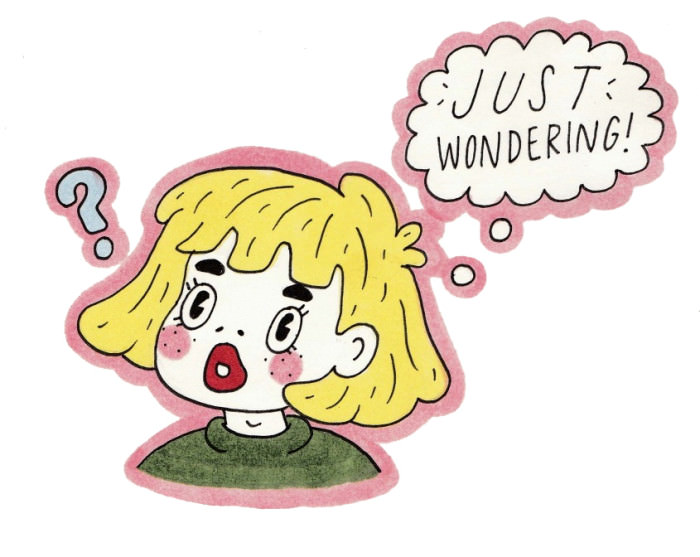 Over the summer, I had a short fling with a boy I have known since childhood. I was happy because he lives in New York, and, although we had fun together, I was ready to go back to school and start fresh. But I think he was more into me than I was into him, because now, a few months after summer, he snapchats and texts me 20 times every day, and I don’t want to have excessive communication with him. How can I tell him to leave me alone without sounding harsh? I think he still likes me, and I don’t want to hurt him. —May, 15, Los Angeles

May, my dear, from your question alone I can tell that you are a careful and considerate person who is prioritizing her needs as well as the feelings of others. This sensitivity will surely play into how you approach this dude—in the kindest way possible—about easing up a little. That being said, even when you’re being very careful to not hurt someone, it’s sometimes unpreventable, especially when they’ve got large feelings for you that you don’t reciprocate.

It seems pretty clear from your question and concern for your fling’s feelings that you care about him, even if you’re not interested in him romantically. Communicate this very sentiment to him: that you care about him, despite not having romantic feelings for him. Because the two of you are living in different states, I think this will be a lot easier to break to him without being harsh: long-distance romance is almost universally recognized as being super fuckin’ difficult, and it is completely understandable if you want to keep the fling as just that—a fling.

Whenever I’ve had to break it off with long-distance flings, I’ve made sure to stress my need to be in the present moment. I find it alienating and exhausting to constantly text past swains from other countries or states because it keeps me from living in the place where I am and paying attention to the people around me—but I don’t phrase it exactly like that when I broach the subject with the person in question, because it could be hurtful. Instead, I try to say gently and tactfully—while being as clear as possible—that I’m not interested in keeping in such close contact. Hopefully the fact that the two of you have been acquainted for so long will make it easier for you to be open with him about this. Being straightforward and honest with him doesn’t have to mean telling him you don’t like him/that he likes you more. You can just simply say you don’t want to keep in touch as often (or at all, if that’s the case), and that you’d like to put the summer behind you and move forward. If you do want to stay in contact with him—just not all day, every day—you can even suggest a good time to talk later, when it won’t feel like a distraction or burden.

There’s a chance that, after you take these steps, he may keep texting and snapchatting. I’ve found that those who are crushing are capable of seeing things that aren’t there because I, unfortunately, have been in the throes of this phenomenon before. If that’s the case, it is best to be very clear about the fact that you viewed the short fling as just that: short, and a fling. In addition to the temporariness of the fling, the permanency of the friendship can also be stressed. But if you aren’t interested in keeping him around as a friend, the best way to avoid hurting him is to tell him that.

The shift from seeing someone in a sexy way to talking casually and/or infrequently can be done, but it almost inevitably involves time and a little sadness. If you want to stay friends after setting boundaries about communication, but he needs a little space to calm down his feelings for you, be understanding. He might feel stung by even a gentle request to back off, but it will be far less hurtful than avoiding the issue and leaving him to stress or wonder why you aren’t responding to his messages/if you like him/if he said something wrong.

Think about if you were in his shoes: Would you rather experience the temporary, short-term pain of being told that someone isn’t interested in you, OR spend weeks or months anxiously over-analyzing the texts you’ve sent, obsessing over the fact that someone opened your Snapchat and didn’t respond, et cetera. I’m going to have to disagree with the commonly accepted idea that “ignorance is bliss” and go with “knowing is blissier.” By letting him know that his constant communication is more than you want, you’re giving him the opportunity to move on, which is actually quite kind. ♦

Is life sending you messages that are ??????? Let us help you try to decode them! Email questions about anything that has been puzzling, eluding, or bugging you to [email protected], and please include your AGE, FIRST NAME/INITIAL/NICKNAME, and CITY.