How to Be in a Romantic Relationship

The first, most important step is taking care of yourself. 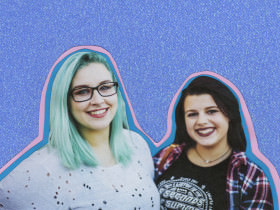