Florence and the Machine: Delilah 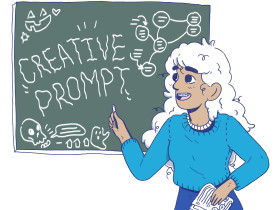 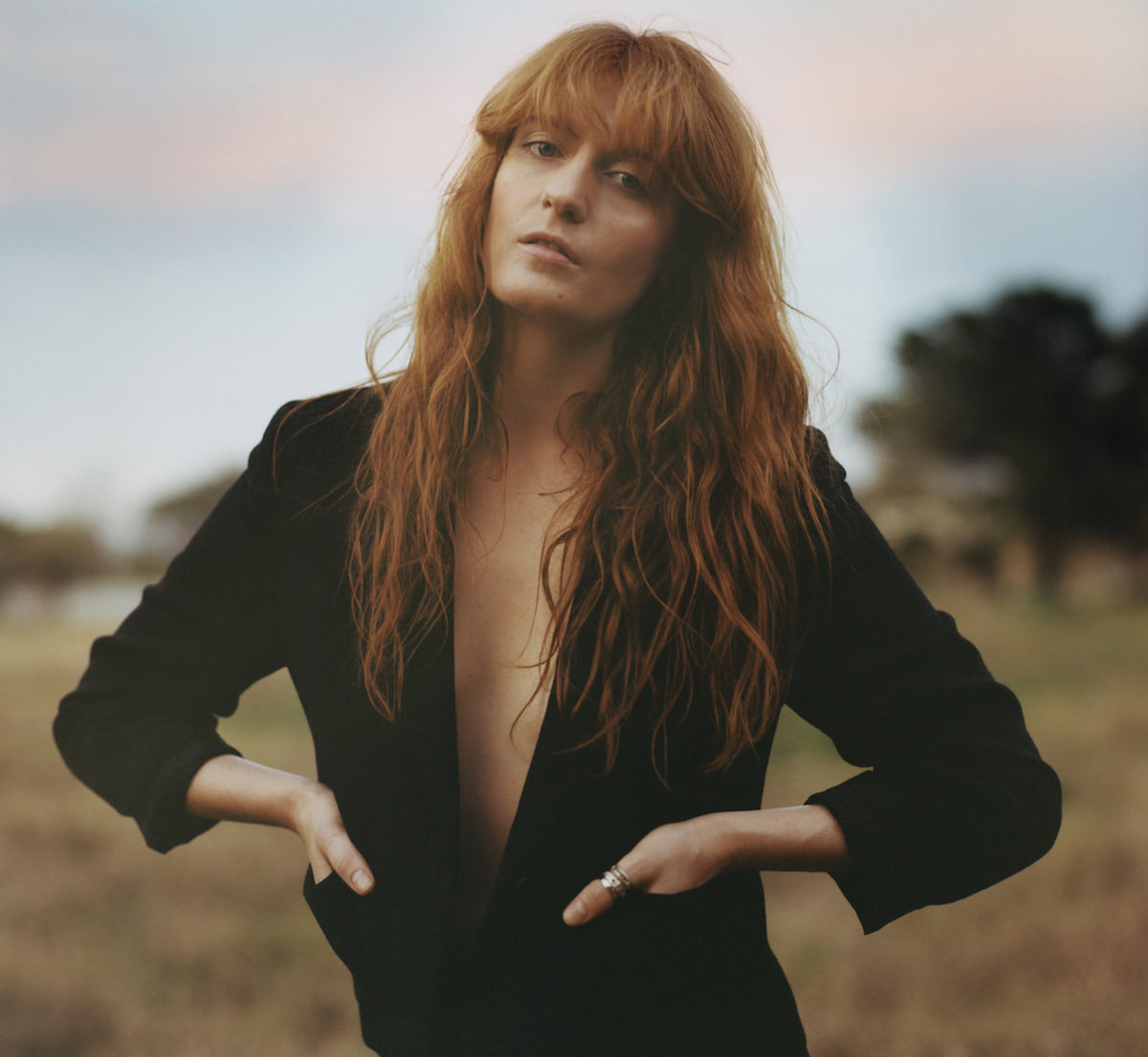 Some of the most magical things about Florence and the Machine are the gems of wisdom sprinkled throughout their music. Their new song “Delilah” is no different. The music video for the How Big, How Blue, How Beautiful single, premiering here on Rookie, kicks off with a way too real monologue: “Love yourself. Forgive yourself. You can’t love and forgive other people, if you don’t, first of all, love and forgive yourself.”

We talked to Florence Welch and video director Vincent Haycock about “Delilah,” and how to forgive and let go.

ROOKIE: “Delilah'”s opening monologue connects faith, love, and forgiveness, especially in how people are flawed, and how we make mistakes. When did you start to embrace that mentality, and how do you remind yourself of it when things get difficult?

FLORENCE WELCH: I think there’s a healthy amount of self-loathing that goes into being an artist. To create something is some kind of redemption, or some kind of exorcism of the sides of yourself, or the things you’ve done that you just don’t really like. [All] that in itself is a way of dealing with things, but that can make day-to-day life difficult. As I get older, I’m managing to forgive myself more, and I think there has to be a blanket of forgiveness for everything. It helps you in your relationships with other people, because it makes you more sympathetic as a human. But, I still get frustrated with myself, and that negative energy, which can get directed toward myself, I have to use creatively. It is an energy, and if I don’t have an outlet for it, like making something or performing, it can turn in on itself. It’s about self-acceptance, really–you’re trying to be at peace with yourself.

Was it intentional to make such a regular-seeming, albeit preacher-like, person deliver such a message?

VINCENT HAYCOCK: Throughout this Odyssey–what we’re calling the series of videos [for “Queen of Peace,” “Long & Lost,” and now, “Delilah”]–Florence has encountered a ton of characters, some good, some bad. This old man was just a way to communicate the vibe of the video. Florence returning home, letting go, finding herself…I like trying to turn mundane scenes into insightful moments. It’s part of the fun.

VINCENT HAYCOCK: It’s from “What Kind of Man,” which we’ll eventually cut into a larger cohesive film. It fills some gaps here and there that videos couldn’t do. We planned from the beginning [of the creative process] to return full circle, to before the car crash. The crash always represented falling in love, or getting stuck in the storm of relationships–a slap in the face.

The cutting of the hair was a direct reference to the biblical [story of] Delilah, but then it veered off into something more personal to Florence. Since this song was always planned as being the end of the series, we decided to make it about [her] returning to her true self, killing off the ego version of herself, and finding her way home again. The cutting of the hair became about letting go of the past, killing off the bad shit—men and drugs—and battling through the last layer of hell, so to speak. The addiction was more about addiction to things that hurt you, versus addiction to only drugs and alcohol.

How do you search for a deeper meaning in everyday things?

FLORENCE WELCH: I think every day is a gift. I’ve always been incredibly overwhelmed by the sky, the sea, or a landscape. Every day, you can find the magic in things, and I think it’s about holding on to that sense of wonder. I think I was quite a scared child, and quite terrified of everything. When I became an adult, I had this renaissance of childhood, this excitement of living, and the joy of being in the world when I was less afraid, was kind of amazing to me.

How do you look forward, and leave the past behind?

FLORENCE WELCH: It’s important to not reject the past. It’s [about] a sense of not feeling like it defines you, but accepting it, embracing it, and then letting it go. It’s not about turning your back or pretending that things didn’t happen. It’s about trying to be in the moment. I think that’s what’s amazing about performing—it gives me that feeling of not being stuck in the past and not projecting into the future. I’m literally living in that second. Perhaps, it’s about facing up to yourself as you get older, and I think that’s definitely something I’ve been doing in the process of this record. It seems to me that life presents you with lessons, and the same situations or the same relationship will keep happening until you’ve learned those lessons. ♦