“Failure is necessary for success,” and more advice from the hilarious actor and author. 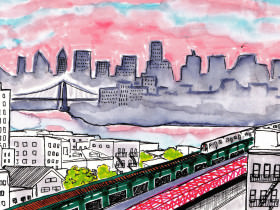 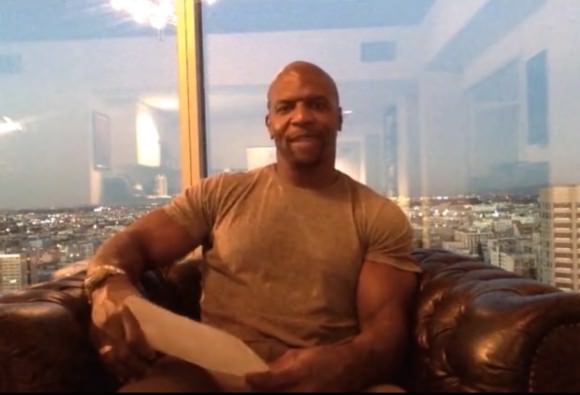 Terry Crews is here to help.

Terry Crews has a fair share of stories to tell, and advice to give. In the span of his vast career, he’s acted in numerous films and TV shows (including Brooklyn Nine-Nine), played in the NFL, painted portraits, and written a book. For Rookie’s Ask a Grown series, Terry offers guidance for navigating life’s lows, such as what to do when you’re stuck between two fighting friends, how to push past envy, and how to deal with failure.

“Failure is necessary for success…It will never be over, until you quit. You don’t lose until you say you lost. The key is that it’s always win or learn—it’s never win or lose. Loss is a choice,” says Terry, who has more mental note–worthy advice to give. Take it from here, Terry!

Hey! Got something on your mind? How can our Growns help? Email your questions to [email protected] with “Ask a Grown” in the subject line, and please include your first NAME (or your nickname or initials), CITY, and AGE. ♦