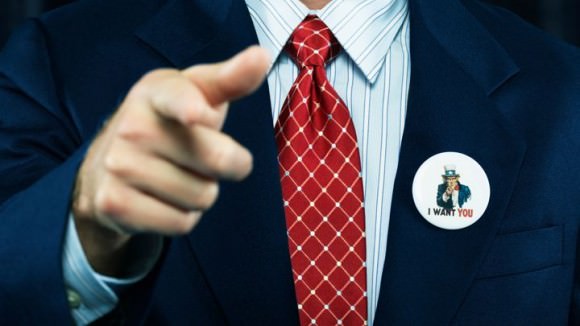 It turns out that Deez Nuts, the American presidential hopeful who garnered nine percent of the vote in an early North Carolina poll, is Brady Olson, a teenager from Iowa. Although the U.S. Constitution prevents Olson from being able to hold office—he is 15—his joke candidacy seems to hold some substance. In an interview with Rolling Stone, Brady Olson notes the importance of young voices in government, and the public discontent with the lead Republican and Democratic candidates, Donald Trump and Hillary Clinton. Promising to take his campaign, “As far as America wants to take it,” maybe Deez Nuts is just what America needs?!?

One Direction released their first music video without Zayn, for “Drag Me Down.” Despite its childlike boy band in space premise, the video feels mature for One Direction, as does the song. Will 1D rule the adult contemporary charts by this time next year? We’ll have to wait and see.
Meagan 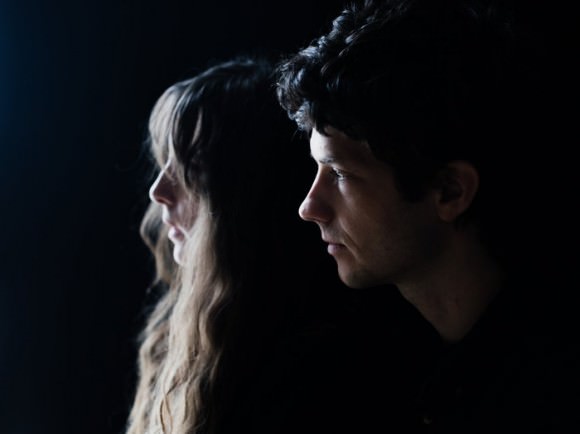 Photo of Beach House by Shawn Brackbill, via NPR.

Depression Cherry, the fifth studio album by Beach House, is available for streaming via NPR. This new record is no exception to their lauded previous albums, but it is more subtle, and sweeter, too. This weekend, take an afternoon to listen to it in its entirety (several times, if you can) in order to catch how the songs tenderly glow next to one another.
Dylan 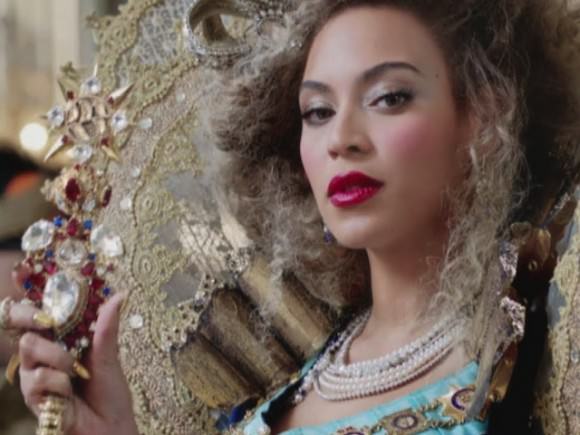 Photo of Beyoncé via the Hairpin.

In a reflective piece on Beyoncé’s interview-free Vogue cover feature, Alexandra Molotkow at the Hairpin discusses Beyoncé’s mind-boggling influence, and​ how she protects herself from that which makes her so powerful: fame. While we are accustomed to complicated, public, even messy pop stars, perhaps Beyoncé’s fiercely protected ​firewall reminds us that, “Vulnerability gets tiresome, and in all things, it’s usually the least vulnerable who receive the most praise for showing their vulnerability.”
Tayler 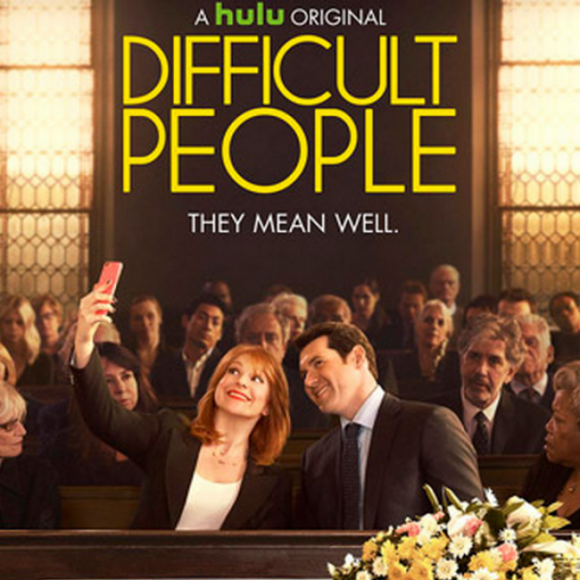 Poster for the Hulu show Difficult People, via the Root.

The Hulu comedy, Difficult People, made headlines because of an inappropriate joke which used Blue Ivy Carter as a punchline. I’m not quite sure how anyone can think a joke about a toddler being peed on is OK, but let’s be clear, the “comedy” here comes at the expense of a black girl too young to defend herself. The comment was super disrespectful, inflammatory, and even goes as far to undermine the other black girls who have been victimized by R. Kelly.
Annie 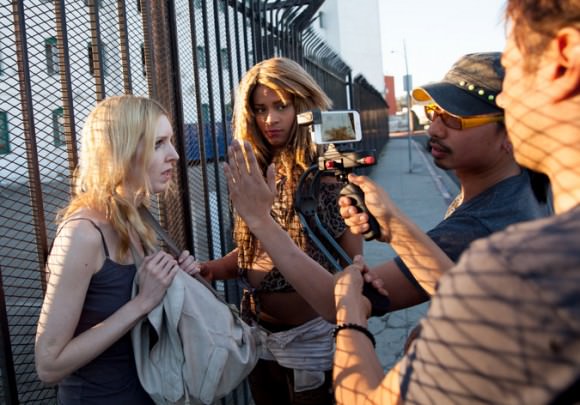 Tangerine is a wonderful new comedy about a trans sex worker of color. The film’s director, Sean Baker, shot the movie on his iPhone, and explained in an interview how he made it look great. Tangerine stars Kitana Kiki Rodriguez and Mya Taylor, and as a trans-identified actress and a fan of films, seeing this movie changed my life. Read a response to the movie here.

The British cartoonists Philippa Rice and Luke Pearson debuted “Can I Phone You?” a new video from their Soft Spot animation series. I’d rather not say more, and let you discover it for yourself! Watch it if you’re feeling down, or if you’re feeling any other way. You can support their animations through Patreon.
Derica

Jaden Christ and Willow Einstein too advanced for us pic.twitter.com/QW6IhnoCA3

In this 30 second clip, Willow and Jaden Smith talk about the gender binary and social norms. In their usual confidence-boosting way, they exhort us to be ourselves, disagree, and experiment. Even Drake is into their brains.

Willow Smith released a video for her track “Wit a Indigo,” featuring Tyler Cole, Crystal Mec, and Tru. This song goes and the video is pretty stunning, too. You can watch it above.
Estelle

I love books, but this one is pretty special. Dr Teri Dankovich has developed a “drinkable book,” filled with pages that can filter water so it’s safe enough to drink. Dr Dankovich wants her book to help people who don’t have access to clean drinking water, and hopes to put it into larger-scale production—she currently makes the paper by hand. I love this simple, elegant, and thoughtful solution to a huge problem. ♦