The singer and songwriter talks about the stuff she loves.

Tales From a Reluctant Teenage Volunteer 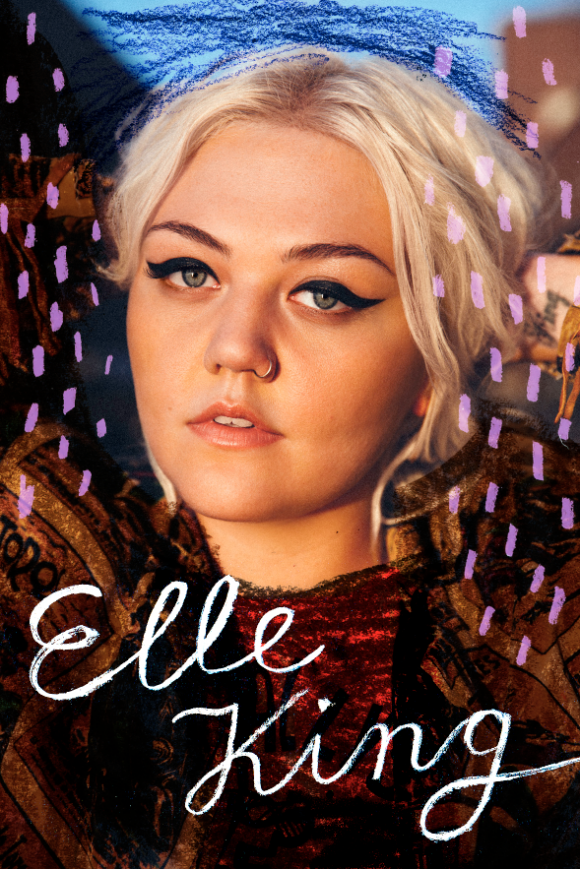 Elle King’s breakup song “Ex’s & Oh’s” is the first single from her debut album Love Stuff, and it’s steady-climbing the Top 40 charts. Elle, a singer and songwriter originally from L.A., has a busy year ahead: In just over a week she’ll perform at the UK’s Reading and Leeds music festivals, followed by a UK tour with the English musician James Bay. She took a break from all that to tell us about her five favorite-est things at the moment.

1. Paul McCartney and Wings’ “Let Me Roll It.” I’ve listened to it on repeat since I heard Paul McCartney play it at Lollapalooza. It was a song I’d skipped over in the past. It just kind of hooked me—I don’t know why, I’m obsessed!

2. George Ezra. He sings the song “Budapest,” and it’s pretty much everywhere right now. I met him at a festival we both played, and he was one of the nicest, smartest, loveliest people I’d ever met. Usually there’s this weird, unspoken arrogance backstage at festivals, but we hung out and had fun all day and broke that down. It was nice to regain faith in other musicians and bands—there’s kindness, and we can be nice to each other. It made me root for him and his music.

3. Buffalo wings. I’m very into them. I like to order them in big numbers. We played a radio convention in Boulder, Colorado, and afterward, I ordered 150 wings for five people. They didn’t all get eaten, but we tried really hard. I always order so much blue cheese dressing that I could take a bath in it, too.

4. Nikes. I have these blacked-out Nikes with Velcro, so you can put different patches on them. The patches have cities’ names on them—like New York, London, Tokyo—but you can use any patches you want. It’s Velcro!

5. Stage costumes. My band and I were walking around downtown New York and had an hour and half to find outfits for a late show we were playing. We found a guy who had five tuxedo jackets, and we were like, “OK, that’ll work!” My band has been wearing white tuxedo jackets with black outfits, and I’ve been wearing a white jacket and white top hat with gold leaves and feathers. Sometimes I wear all white. At a show I just played, I wore a skeleton suit with the white tuxedo jacket. I’m obsessed. It looks cool, and it’s fun. It keeps me excited about going on stage. ♦