Why Can’t I Be You: Bee Walker

“If I hurried along at someone else’s pace, I’d miss what’s for me,” and other insights from the photographer.

How to Customize Your Clothes Using a Bleach Pen 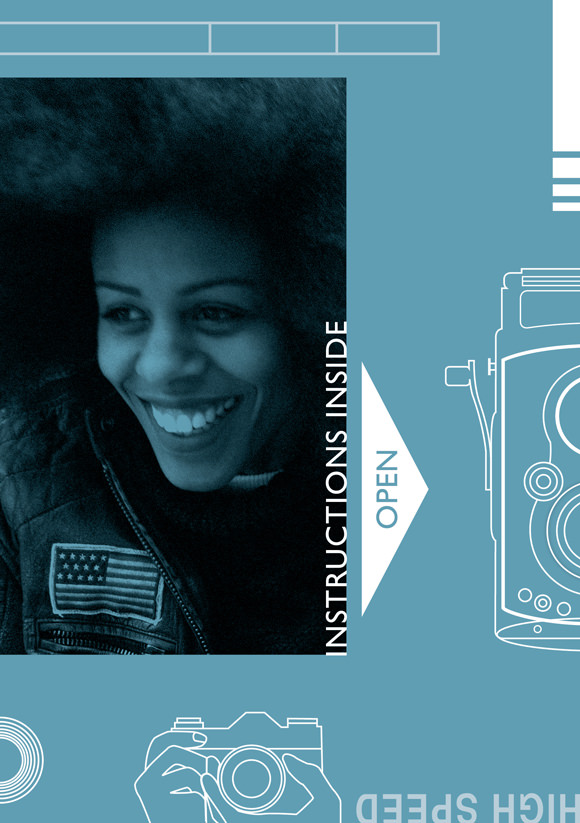 Bee Walker’s portraits are, for me, the epitome of slow motion. Which seems strange to say—they’re photographs, completely static, after all—but when I look at them I feel like I’m seeing just one quick peek at a dynamic person who lives and breathes and moves through the world like I do: 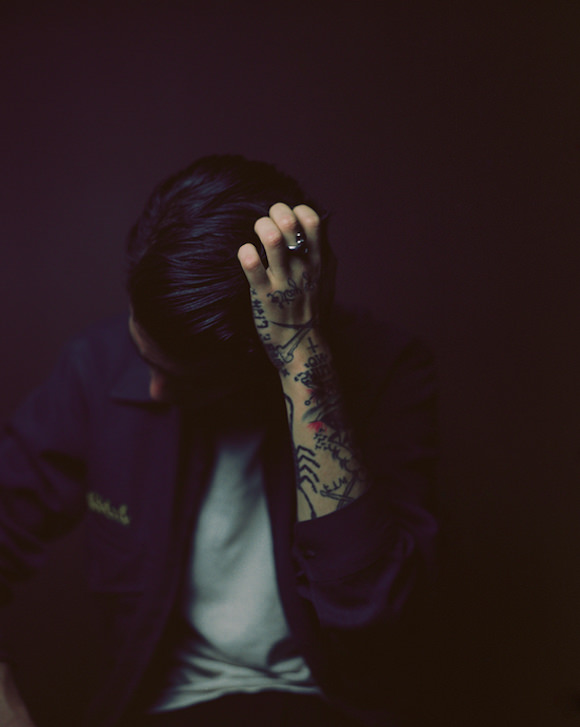 Her images make me think about sitting still and silent: 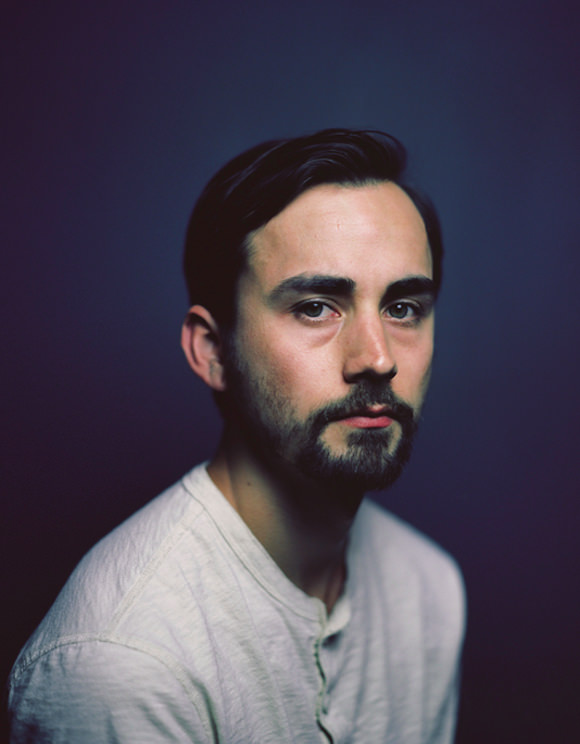 The first time I ever saw her work was on her Instagram account, I really loved seeing her striking images pop up in my feed because they provide my day with a dose of calm, despite the immediacy of the internet. I spoke to the New York–based photographer about how she started taking photographs, traveling to Kenya to document changing landscapes, making art out of mistakes, and how to work at your own speed.

ESTELLE: I read that you started taking photographs when you were 12 years old—do you remember any early frustrations with photography, and conversely, lessons you learned through experimentation with the form?

BEE WALKER: I don’t really remember any early frustrations—I just remember the magic and excitement of it. When I got older and I was struggling more with what I was trying to capture, that’s where I encountered some frustration—trying to do something but it came out a different way, that kind of thing. But that just pushed me to look deeper into the art form, ask questions, refer to work that I thought was really wonderful, and see if I could accomplish what I had in mind after learning a bit more.

Part of it was my dad’s encouragement. He taught me how to take photographs and pushed me to think a little deeper about what I was doing. His influence was a really big part of motivating me at an early age. When it came down to work as an adult, I was encouraged by all the great photographers around me, and [by] meeting my friends—I thought my friends’ work was really wonderful, and I wanted my work to be as compelling as I found other people’s work.

How would you describe the difference between you and your friends at that stage? Did you think they were more advanced photographers? Had they been taking photos for longer, or had they had certain training you hadn’t?

We’re very different, but my now-husband had a perspective on creative license that was very new to me. He made work, and a lot of my other friends did, too. I was hesitant to do the wrong thing and wasn’t sure if my work was good or interesting or valuable. It wasn’t that they had any training or had necessarily been taking photographs for a long time, but they were just doing it. That was the thing I really needed—commitment to doing it, making it as good as I could at that time. You can always learn something new, but: Produce and move on.

I first saw your work on your Instagram and then on your website, and I really love your portraits. How did portraits become a focus for you?

Thanks so much! I was really uncomfortable taking pictures of people. I started off doing straight documentary work—that’s what I was drawn to—but I was very afraid of talking to strangers and asking people for their photographs—even asking people that I knew to stop what they were doing so that I could take a picture of them. The portraits came about the same way a lot of my focus on my work comes about—is that I just attack that fear, and figure out how to do it. So that’s really where it started with the portraits, I was like, OK, I’m going to start taking photos of people on the street, I’m going to figure out how to talk to them, and get over my fear of them saying no. When I got more comfortable, a friend of mine who works for a modeling agency sent me an email, like, “Oh, we have some guys testing and we’d love to have you guys photograph them.” At that point, I got really comfortable: Like, They’re coming here specifically for me to photograph them! Which eliminated a lot of that tension and fear: They already trusted me, so I could just go ahead and do the work.