My father died when I was 13. Five years later, I’m allowing myself to feel it. 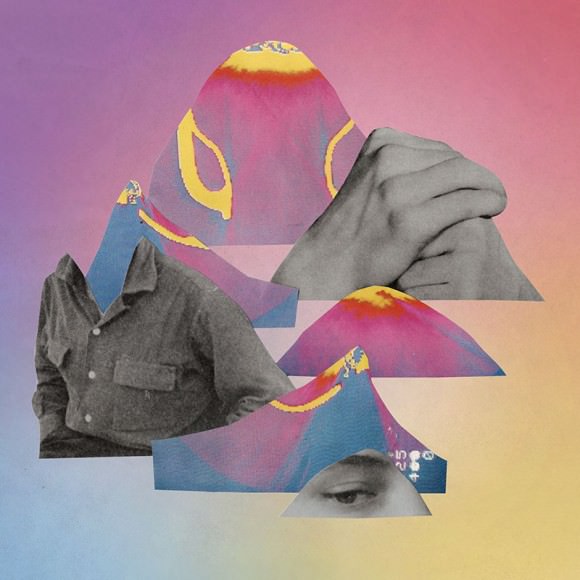 When I turned nine and moved to India with my mother, it never occurred to me how much my father would miss me while he was still sitting in his apartment in Illinois. My parents were divorced; I figured that they would work out some arrangement for my father to come see me, or for me to go see him, and that I didn’t need to worry about it too much. He’d be OK. He always said that he was. Until he wasn’t.

My father died five years ago, when I was 13. I came home from middle school and was excited to see that my grandmother and mother had come home from work early, which rarely happened. My grandfather was in the kitchen, too, and I looked at him and said, “Wow, why is everyone back so soon?” Everyone looked anxious. There was a sense of sadness and empathy in my grandfather’s smile, and I knew something was wrong by the time my mother asked me to sit down at the dining table with all of them. She said, “Upasna, your aunt called, and she said that your father passed away today. I’m so sorry.”

The only thing I managed to say in response was “What?” I thought that it couldn’t be true. My grandfather was crying, and seeing his tears made me feel even worse. Suddenly, all I wanted to be was alone.

I went to bed that night debating whether I should go to school the next day, or sit at home to think and cry and deal with my feelings. I pulled the covers over my head, as I always did, and reminded myself that I hated makeup work, and that I also hated middle school. I needed to get out of there, so I wanted to avoid as many bumps and cracks in my plan as possible. Sadness was a big bump. Pain was a big crack. It would be better for me to ignore them.

When I told my mother I wanted to go to school the next day, she was taken aback. “Are you sure?” she kept asking, and I kept telling her yes—that I couldn’t bear to sit at home all day and brood. She wrote a letter that informed the reader of my father’s death to hand to all my teachers at the beginning of class. It asked them to excuse me if I seemed too quiet or disengaged. I cried just once that day, in the middle of Hindi class. It was quite embarrassing because my teacher didn’t like me much: She curtly asked me if I was OK, I nodded, and we moved on. I told myself that I didn’t need to cry anymore. Internally, I gave myself the he’s at peace talk, which felt mundane, but also necessary and true, and pushed myself to get through the school day without negative thoughts or tears. I almost did it, too, until this girl came up to me and said, “Hey. I’m sorry to hear about your father.” I could feel my face burning and my heart beating like it was trying to fight its way out of my chest and onto the floor. I had only told one person, a friend whom I trusted, but of course all of my teachers knew from the note. My mind raced back and forth between who could’ve told everyone, who would have done that to me—was it my friend? A teacher?

I thanked her breathily, trying to choke back mixed emotions of surprise and anger, wondering if “thank you” was the right thing to say in response to someone’s condolences.

She promptly replied, “Yeah, someone was saying, ‘Why does it matter that he died? Her parents were divorced anyway, right? She barely saw him,’ and I think that’s so bad. So bad. That’s why I thought I should tell you. I’m here for you.” She squeezed my shoulder, turned around, and walked away. I mean, how fucked up is that? Not only did someone supposedly say such a messed up thing, but this girl thought it was OK to tell me. I felt alone at that point, that the sadness and grief from missing my father were invalidated by the fact that my parents were divorced. The world just didn’t make sense anymore. My father was gone, and condolences weren’t enough when people were debating the significance of his death.

I decided that I wouldn’t tell anyone else. It seemed easier, since people were finding out on their own anyway. I thought I could tolerate stupid comments, awkward conversations, and claustrophobia-inducing pity if I just pushed away my volcanic grief. It wasn’t just about getting through school anymore—it was about getting through the feelings of trying not to break down every second. I didn’t realize that this would have been a good time to slow down, think, and accept my father’s death wholeheartedly, without trying to suppress all of the feelings of sadness and regret.