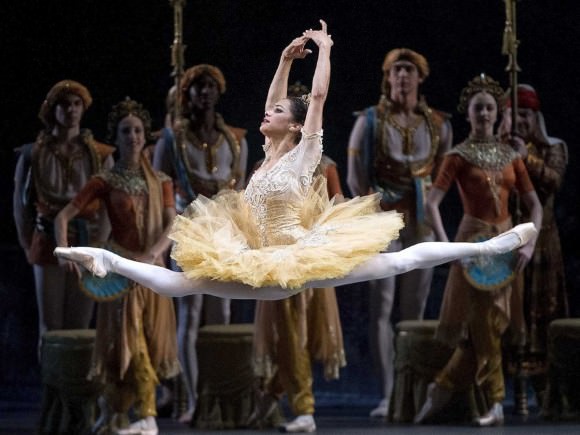 The ballerina Misty Copeland has become the American Ballet Theater’s first black female principal dancer. Seems like that should’ve happened a while ago, right? Especially when the ABT has a 75-year-long history.

Anyway, Copeland, who was formerly a soloist in the company, will basically represent the very little diversity that currently stands in the ballet world—of which she’s fully aware. In a press conference, the dancer said “I didn’t know that there would be a future for an African-American woman to make it to this level,” which is something that’s encouraged her to work harder.

I’m super excited for Copeland, since she already rocks it on a daily basis. Recently she’s been on the cover of TIME magazine, featured in a super-viral commercial, and she’s been an influential woman for young girls everywhere. I can’t wait to see her thrive and survive as ABT’s top dog!
Rose 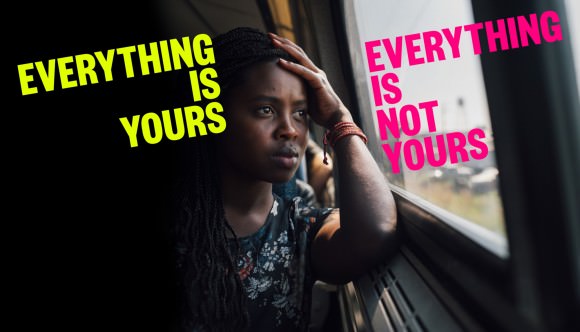 Photo of Clemantine Wamariya by Andrew White/Anna Vignet, via Medium.

I couldn’t stop reading Clemantine Wamariya’s essay about her childhood escape from the Rwandan genocide and the challenges of her American adolescence. What really struck me was her ambivalence about the cost of survival, and the unvarnished way she describes the suffering—and generosity—she encountered along the way. 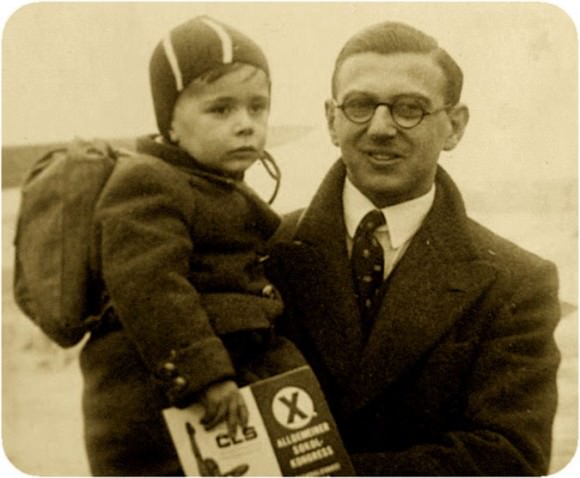 Photo of Nicholas Winton with a child, via the New York Times.

On a related note, Nicholas Winton died this week. Winton was responsible for saving hundreds of children who would have otherwise died in the Holocaust. His deeds went unacknowledged for decades until his wife discovered papers detailing the money and logistics he had organized in order to remove the children from danger. At the end of his life, he was reunited with some of the people he saved, and got to hear about the lives they’ve been able to live because of him. Both Winton and Clemantine’s stories blow me away with their examples of courage, resilience, and stubborn hope in the face of so much ugliness.
Derica 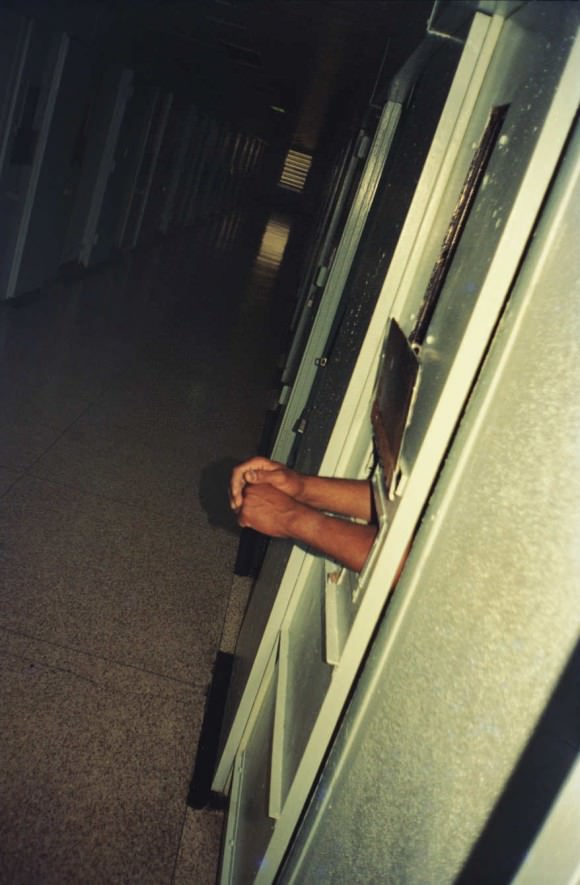 Rikers Island Correctional Facility has garnered increasing amounts of attention lately, especially since Kalief Browder went public with the story of the abuses he endured there. This oral history of Rikers Island in New York Magazine is comprised of first-person accounts from people currently and formerly imprisoned at Rikers, correctional officers, librarians, teachers, and relatives of people imprisoned there. 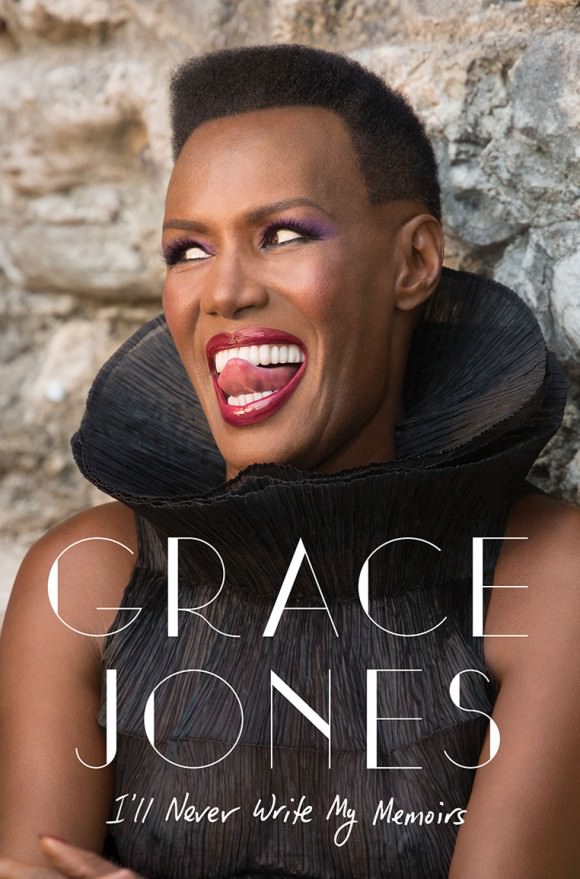 The cover of Grace Jones’ forthcoming memoir courtesy of Simon and Schuster, via the Hollywood Reporter.

According to the Hollywood Reporter, Grace Jones’ will publish her memoirs on September 29, and the cover will feature this exceedingly cheeky and beautiful picture of Ms. Jones. According to the announcement, Jones has explained the book’s title, I’ll Never Write My Memoirs, “I wrote a song called “Art Groupie.” [The f]irst line said ‘I’ll never write my memoirs’—that was a long time ago. Since then, I thought, if I don’t do it, somebody else will.” I’m all about women writing their own accounts of their lives and my body is 100 percent ready for this book. 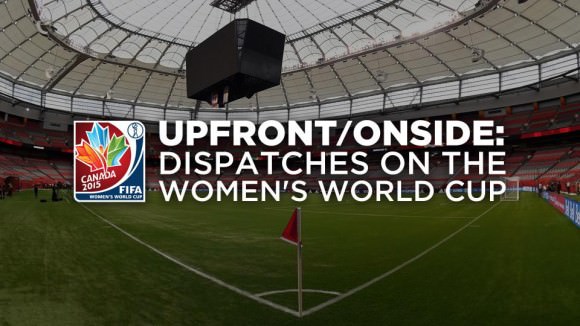 Tomorrow is the final of the Women’s World Cup, with reigning champions Japan taking on two-time winners U.S.A. in Vancouver. The U.S. team is the big favorite, after defeating Germany, the number-one-ranked team in the world in the semi-finals. There’s been a lot of terrific writing throughout the tournament, including plenty from Sports Illustrated‘s Upfront/Onside series, which critically analyzed the tournament from a variety of sporting, cultural, and political angles.

A highlight was Shireen Ahmed and Laurent Dubois’ article about the French player Jessica Houara and the cultural significance of the hijab in France. Ahead of the final, Caitlin Murray argues that the womens’ tournament is still treated as inferior to the men’s World Cup (with reduced prize money to match). Also at the Guardian, Louise Taylor names her top five players from the tournament. Maybe the funniest video about the competition was this spoof of the preconceptions about women’s soccer by the admirably straight faced Norwegian team, which you can watch above. 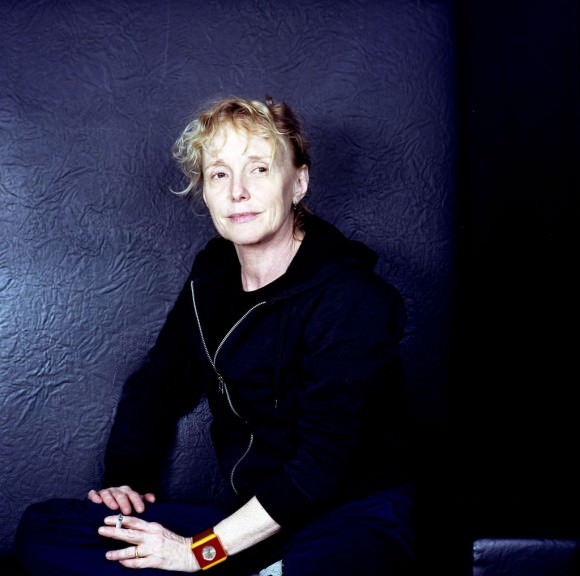 Claire Denis is co-writing a film with the novelist Zadie Smith and poet Nick Laird. The film, which will be set in space, will be Denis’ first English-language movie. I’ve been a Claire Denis stan ever since watching 35 Shots of Rum, a beautiful coming of age film starring Mati Diop and Alex Descas. Is it gross to add that my eyes are itching to see what becomes of this collaboration? They are. 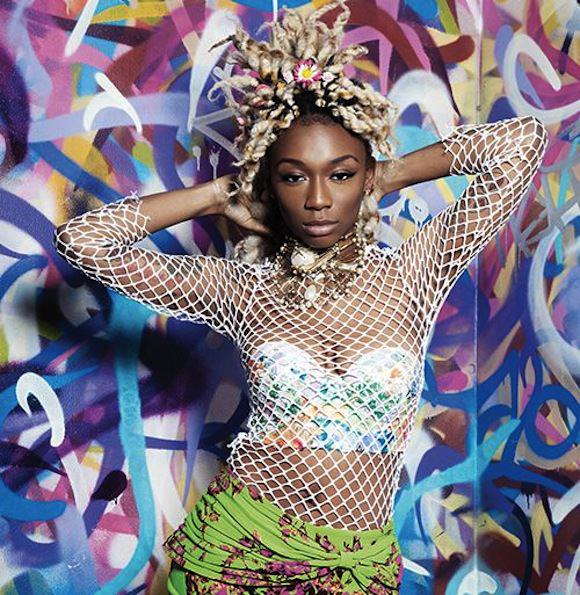 In this interview with Bust magazine, Shayna McHale aka Jungepussy talks about self-love, Twitter, working with women to create her music videos and photo shoots, and her black power and feminist-inspired politics. Best read while listening to her 2014 album Satisfaction Guaranteed.
Meagan

I spent the better of this week swooning over “Sparks,” the new song by Beach House from their upcoming LP Depression Cherry. It’s a dazed, candy-coated jam that feels like warm melted butter. Victoria Legrand’s vocals sound even more faraway than on previous songs, lending the feeling of a memory that you’re trying to recall. Pure bliss.

Because I have the sense of humor of a five-year-old person, I giggled for a full half hour over this video of Paul Rudd pretending to fart his way through an interview. Ah, leather chairs! Fart jokes will never not be hilarious to me, and the interviewer seemed like a good sport about it, too, devolving into fits of laughter. How is it that Paul Rudd is charming even when he’s making a fart face??? ♦