Literally the Best Thing Ever: S’mores 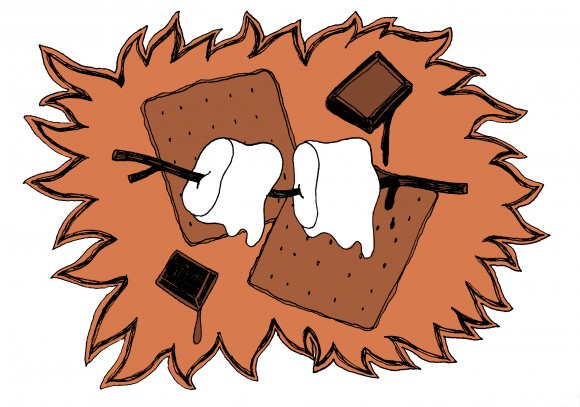 Ahhhh, summer. A season that is a feast for the senses: the smell of sunscreen mixed with chlorine, the beauty of fireflies sparking up the night sky, and, best of all, the gooey, messy deliciousness of s’mores—a dessert so good that its very name alludes to the fact that once you have one, you’re going to want s(ome) more.

And why wouldn’t you? S’mores are a magical combo of graham crackers, roasted marshmallow, and chocolate, all smashed together like a sugar-spiked sandwich. Though they may be messy, they are marvelous: 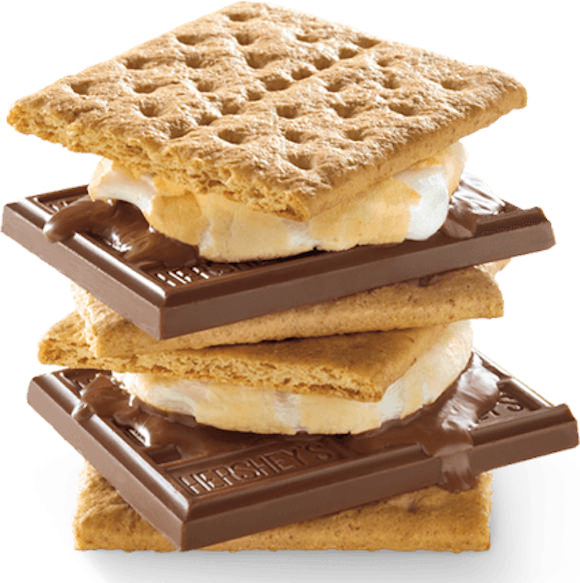 If you aren’t familiar with s’mores or the s’mores-making process, here’s a little tutorial, courtesy of Hamilton “Ham” Porter in the 1993 classic The Sandlot:

While Ham’s version is accepted as the traditional method of making s’mores, there really aren’t many rules when it comes to putting together your own choco-mallow masterpiece. (Search “s’mores” on Pinterest, and you will see approximately one bajillion different ways to customize them.)

The standard s’more is made with Hershey’s chocolate bars, but basically any type of chocolate that you can fit on a graham cracker, and that also has melting potential, is fair game. Like peanut-butter cups (!): 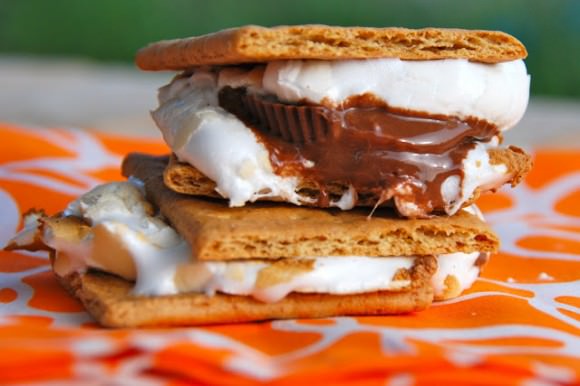 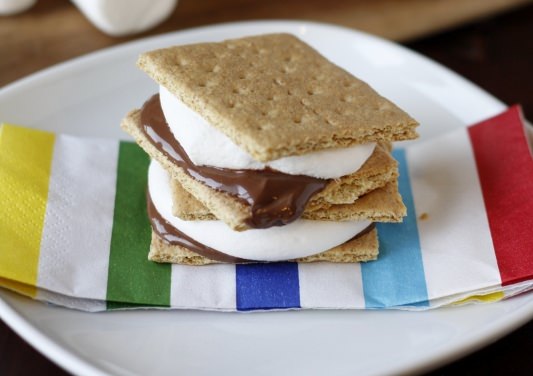 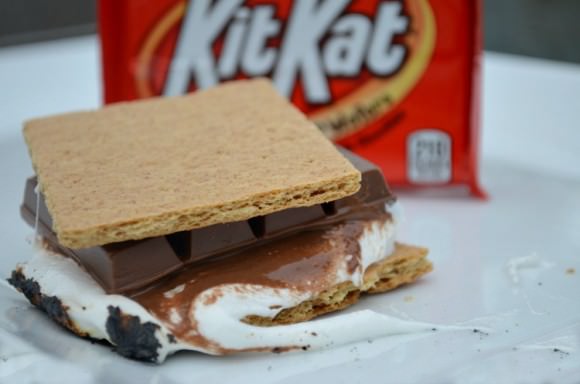 You can also use Kit Kat instead of chocolate AND graham crackers?!?!?!?! 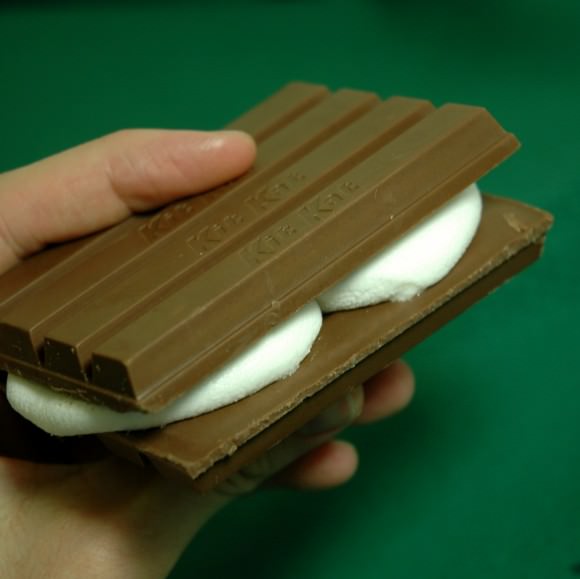 Or Kit Kat instead of chocolate and S’MORES POP-TARTS instead of graham crackers??!?!?!?! 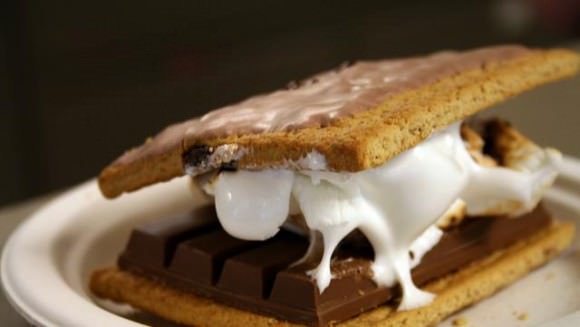 Which just goes to show that graham crackers are another choose-your-own-adventure ingredient when you’re building a s’more. Flavored graham crackers, any type of cookie, or even a waffle cone could hold it all together: 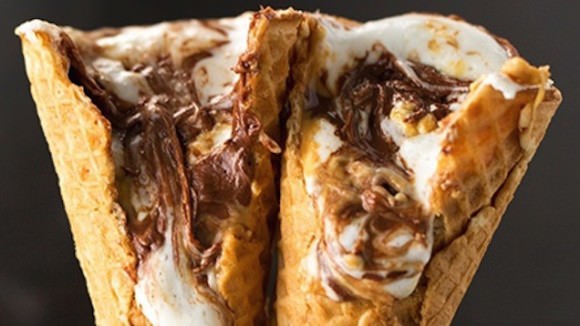 Marshmallows are the only relatively non-substitutable ingredient in a s’more, though there’s always Marshmallow Fluff, or vegan marshmallows, if either of those mallow-y treats are your jam.

As long as you keep some kind of chocolate-cookie-marshmallow ratio, the possibilities are endless. I prefer the old-school way, but any s’more is a good s’more in my book, because what I love most is the ritual of making them. It’s possibly the most interactive dessert experience a person can have: It usually involves a campfire (though I’m not above making them on the stove or in the microwave), and there’s something lovely about sitting outside with family and friends, roasting the marshmallows and assembling these tasty treats.

It is impossible for me to eat s’mores-flavored anything without thinking of summers gone by. They taste like camp and family vacations, like bonfire nights and sleepovers, like the laziest days of July, when everything seems syrupy and slow. They’re simultaneously gooey, crunchy, and creamy. They are perfection. ♦